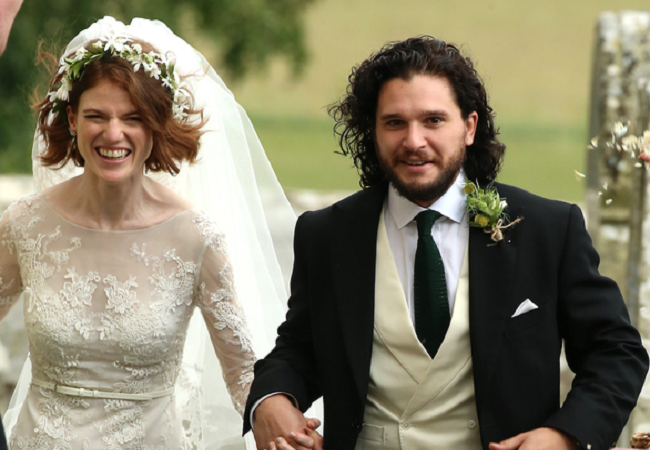 The former “Game of Thrones” stars have welcomed their first child together, a baby boy, Harington’s representative Marianna Shafran confirmed to USA TODAY on Tuesday.

Shafran said the actors are “very very happy!” No further details were given.

On Tuesday, Page Six published photos of the couple, both 34, stepping out in London with their newborn. In the images, Harington holds Leslie’s hand, as she wears a face mask and carries the baby strapped to her chest. 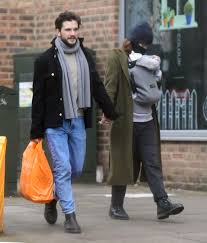 Leslie revealed the couple was expecting their first child together in Make Magazine’s “Bold Issue” in September, showing off a baby bump while rocking a floor-length Stella McCartney gown.

The couple met in 2012 on the set of “Game of Thrones,” where they played onscreen lovers Jon Snow and Ygritte.

The pair married in June 2018 with a celebration at the bride’s ancestral castle in Scotland. Guests included the pair’s co-stars Peter Dinklage, Maisie Williams, Sophie Turner and Emilia Clarke.

Related Topics:Game of Thrones
Up Next