George Quaye, popularly known in Ghana as Aboagye from his days as an actor in Ghana’s hit TV series, Taxi Driver is a Communications, Brands and PR expert, Television Producer and Presenter, Events Promoter, Producer and Manager, Copy Writer, Actor, Radio Presenter and voice over artiste with a Master’s Degree in Communications and a First Degree (Hons) in Theater Arts with Film, Television and Dance Studies respectively from the Schools of Communication Studies and Performing Arts, University of Ghana, Legon.

In the last decade and beyond George has earned a solid name for himself as one of Africa’s most respected Communications, Branding and PR Experts, Event Planners and Producers with a tall list of works to show for. He made his enviable name in Events Planning and Production working as Head of Communications and Public Events for Ghana and indeed one of Africa’s Biggest Events and Marketing Communications Agencies, Charterhouse Productions. Notable among his achievements in Ghana and Africa’s Events Production Space are: 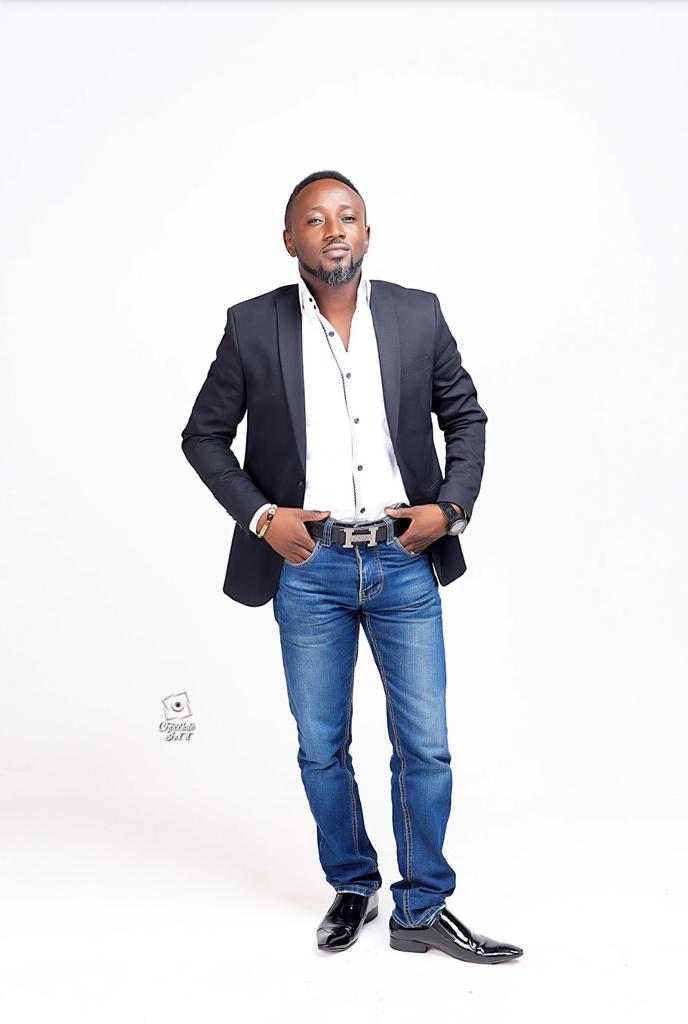 Communicator, Project Leader and Producer for Ghana’s most respected Music Awards Scheme, THE VODAFONE GHANA MUSIC AWARDS.
Other Footprints:
The Night of 1000 Laughs and Music Series 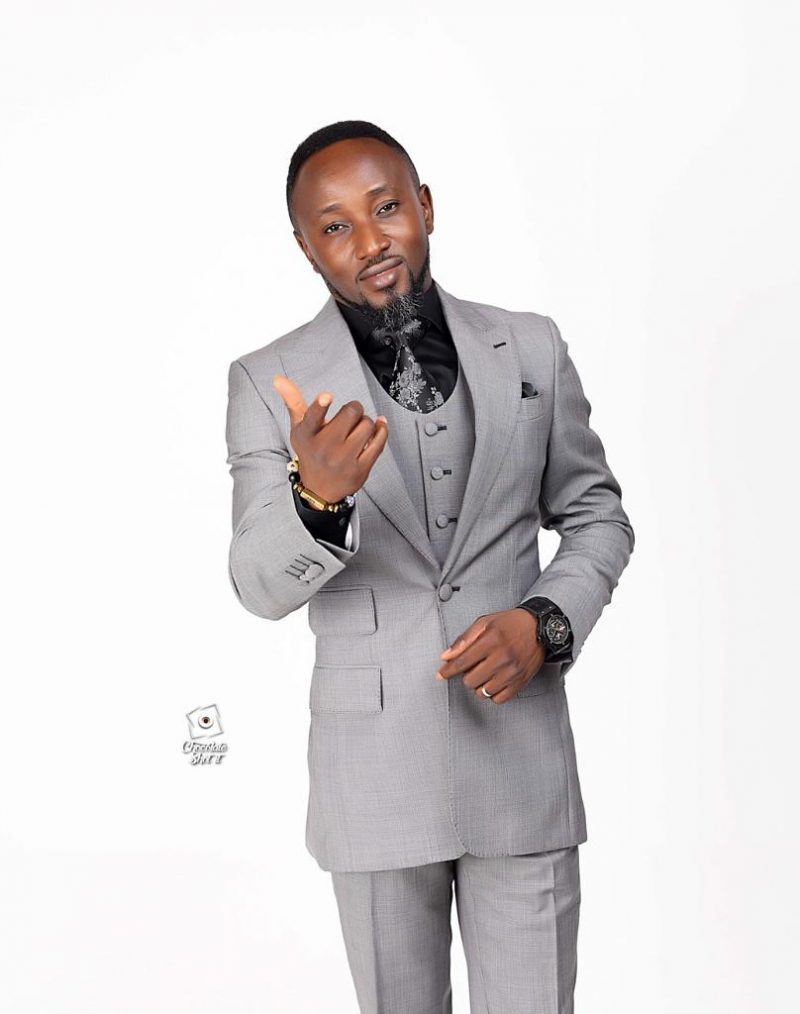 Host: The Pundits (An Entertainment Talk show on GH-One TV from 2012-2017)
Actor: Taxi Driver Series
Arguably the Biggest and most watched locally produced TV show ever to have aired in Ghana. It was Produced by Village Communications Limited. 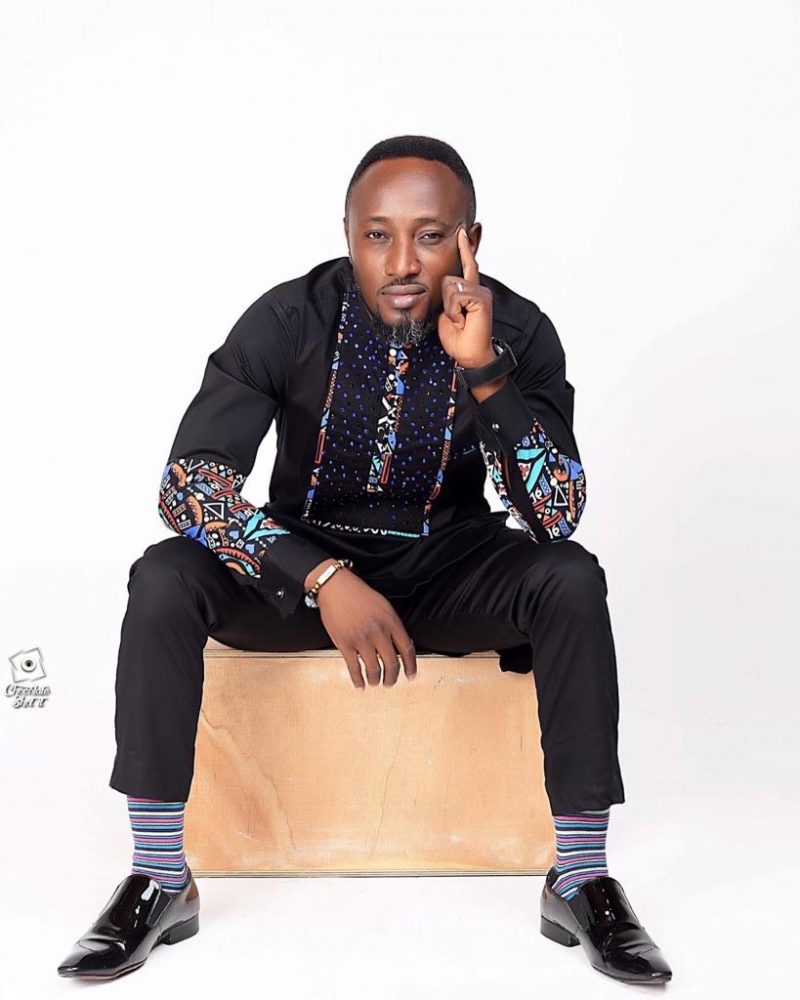 MOVIES
Actor: Anansi
From Ghana to a deserted coast on the Sahara – from Morocco to Spain – out of desperate need, a group of West Africans dare the perilous journey to Germany. But their path to the promised land of satellite dishes and a better life is strewn with obstacles. Anansi tells the typical escape to greener pastures story with a stellar cast including George Quaye (Taxi Driver), Naomie Harris (Skyfall with Daniel Craig as James Bond and Pirates of the Carribean), Maynard Eziashie (Ace Ventura 2 with Jim Carey), Danny Sapani (Star Wars-The last Jedi and Black Panther) and Jimmy Akingbola (In the long run with Idris Elba, Hero and Habibti).

George Quaye is a determined young man with great ambitions, zeal and enthusiasm. He possesses a unique sense of humour and able to work long hours with little or no supervision at all. He is results oriented, focused, dedicated and responsible. He is, to say the least, a versatile, eloquent, self motivated, confident and loyal team player. His ability to perform under pressure cannot be over emphasized.
He graduated from Mfantsipim School in 1998 where he set the record as the very first student in the history of the school to hold two Student Leadership roles as Entertainment Prefect and House Prefect.

Related Topics:George Quaye
Up Next

The “Sarkodie brand” is one of the most formidable brands to ever come out of the music industry in Ghana. END_OF_DOCUMENT_TOKEN_TO_BE_REPLACED

Ghanaian singer KiDi says his new EP is on the way! END_OF_DOCUMENT_TOKEN_TO_BE_REPLACED

The media outfit which has since August 2021 gone live with carefully curated music playlists targeting Gen Z and millennials is set to officially launch somewhere in September 2022. END_OF_DOCUMENT_TOKEN_TO_BE_REPLACED

Renowned Ghanaian furniture producing company, Kings’ Furniture has been awarded for its hard work and perseverance in the Ghanaian business terrain. END_OF_DOCUMENT_TOKEN_TO_BE_REPLACED