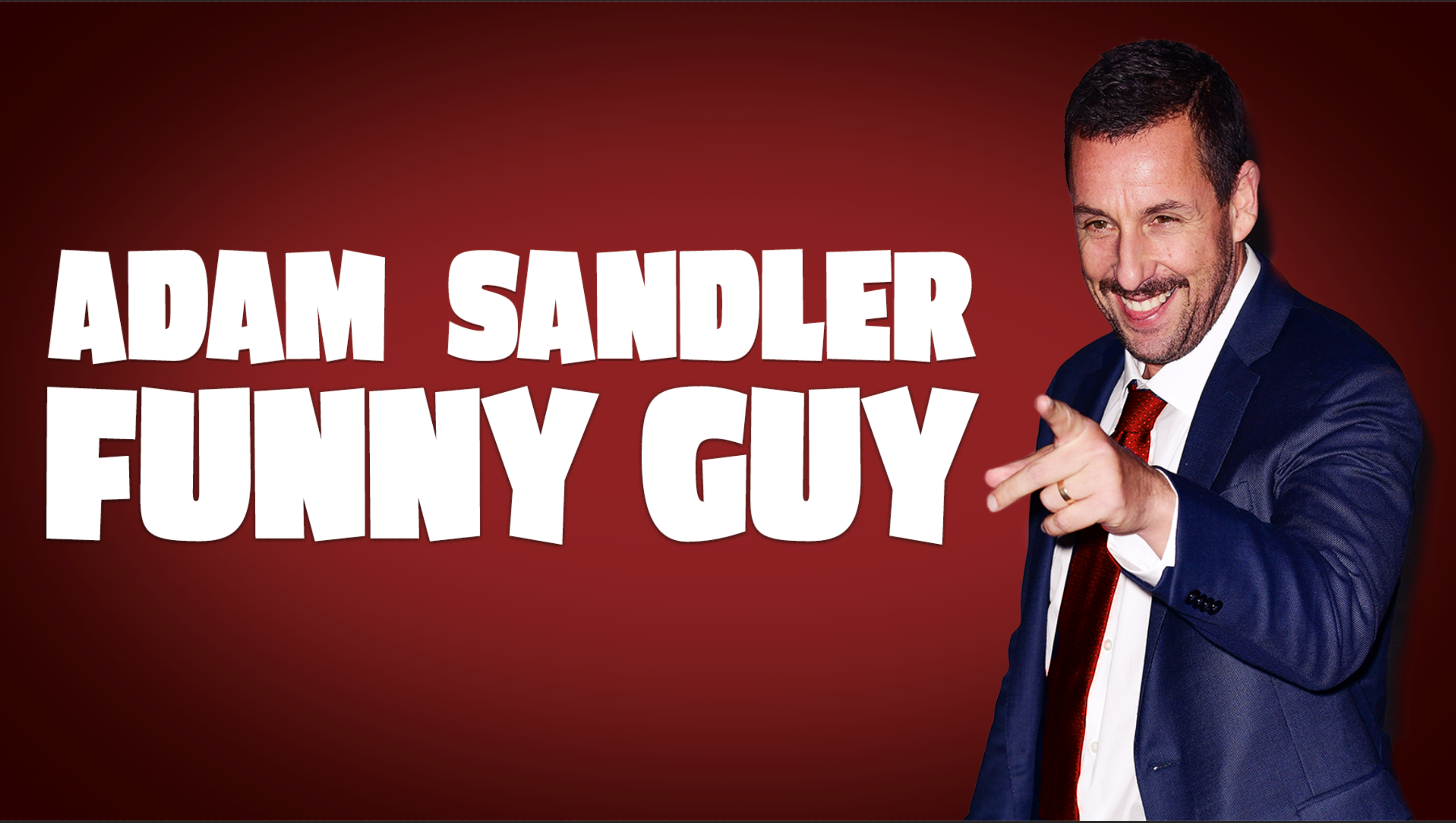 Critics may not always love Adam Sandler, but fans sure do. The boy from Brooklyn did not need show biz connections to become a global superstar. Sandler has left his comedic mark on three decades of stage, screen and song.

Comedy will forever remain Sandler’s calling card. Yet, his 2019 dramatic role in the Netflix crime thriller, Uncut Gems, has yielded rave reviews and several prestigious awards. The Golden Globes, Grammy, Emmy and People’s Choice prizes have all taken note of his work. Yes, Adam remains a consistent favorite among fans who are comforted that they will always have a good time. Get the inside story on this fascinating actor, comedian, screenwriter, producer, singer-songwriter, husband, father, and forever FUNNY GUY.