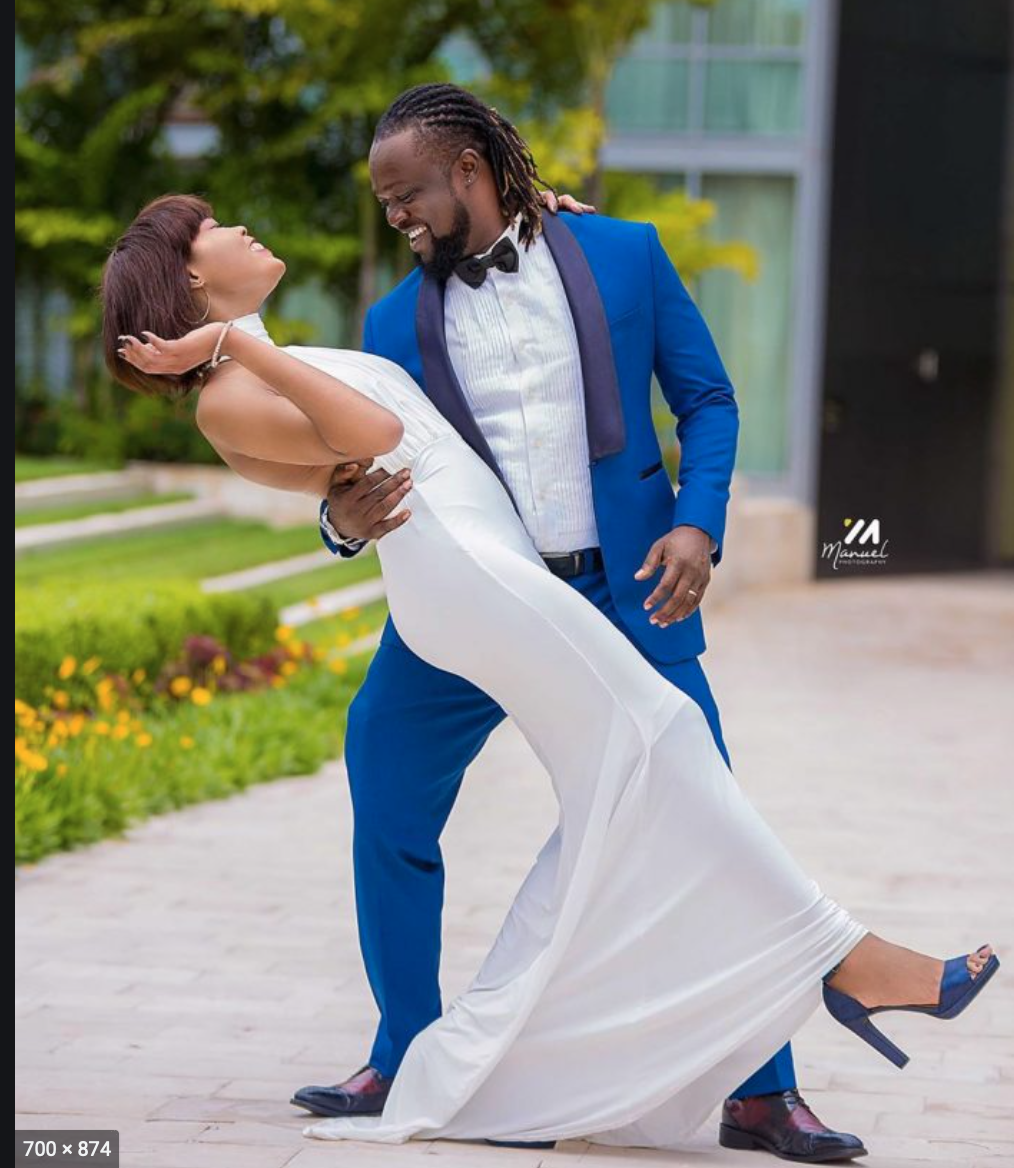 Ghanaian actor and film maker, Eddie Nartey has stated that getting married has made him a more focused man.

According to him, marriage has been good to him because he has put a stop to some of the “unecessary lifestyle” he used to live.

Eddie Nartey was the guest on Sunday’s episode of the Delay Show. Speaking on his marriage, the film maker said,

“A good woman makes you focused, you tend to put a stop to the unnecessary lifestyle you used to live. A good woman will draw your attention to certain things you used to do when you were single, that you have not even paid attention to. It depends on the individual but as for me, marriage is good for me.”

Eddie also stated that one thing he has learnt from being married is been a accountable to his partner at all times.

“I used to say that there was no difference between being married and single but after I got married I realized there were a lot of differences, because now everything you do, you have to discuss with your spouse, she has to know where you are at all times, you virtually have to tell her what you are doing etc. As a single person you think only about your wellbeing but after marriage, it is not you alone again,” he added.