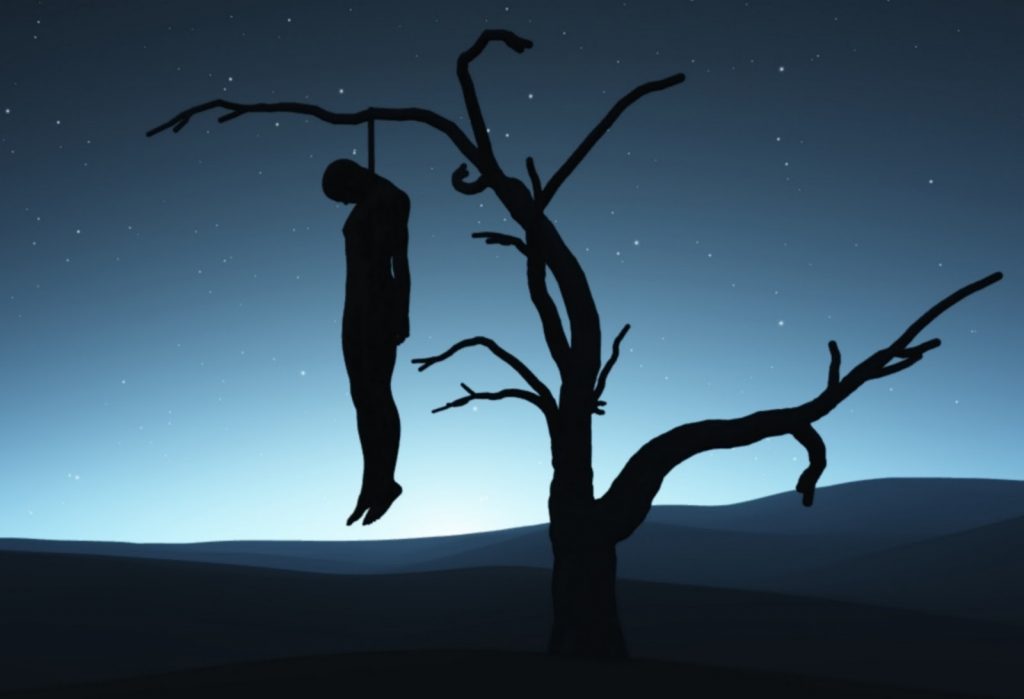 What is it all about suicide? There are articles on suicide in nearly every newspaper every day of the week. Well, the statistics on global suicide is growing enormously. Suicide is now considered a menace in most societies. A survey conducted by the World Health Organization provided startling statistics on the number of people who end their own lives in the world. The survey found that close to 800,000 people die through suicide annually and there are many more that make various attempts at suicide. The fastest growing trend is among young people between the ages of 15 and 29 years. More teenagers and young adults die from suicide than from cancer, heart disease, AIDS, birth defects, stroke, pneumonia, influenza and chronic lung diseases combined. Hence, many more millions of people are affected by or experience suicide bereavement every year.   Unfortunately, the people of Ghana are no exception. Suicide wasn’t too common in Ghana until quite recently. Today, suicide is ranked the second leading cause of death in the world and in Ghana among certain demographic groups. The number of reported, unreported and attempted suicide cases are increasing every day. In Ghana, there is an average of 5 deaths per day through suicide, with many more failed attempts.   Economically, Ghana experiences 7% decline in GDP due to suicides. In many communities, the large reservoir of young and able-bodied youth is drying up rapidly as a result of these untoury deaths. The pool of youth, considered the future of nations and the pride of aging generations, will be no more in years to come, unless drastic action is taken to address the menace. Any country with large numbers of young people who are bent on taking their own lives faces a very gloomy future indeed!   What then can we do as individuals? What can be done by nations and international organisations to curb suicide and arrest the current alarming trend?   As individuals, we must learn to make the worries of others our own. We must create conducive environments to aid the survival of all manner of people, especially those at risk of self-harm. At workplaces, schools, homes, religious meetings and in our immediate environment, we must not take the feelings of others for granted. We need to create a larger and more inclusive family atmosphere where every member is treated equally and with respect; a family where no one is left behind. A problem shared is half solved. We need to create an atmosphere in which we can share our concerns with one another and with trustworthy members of the community.   What roles do international bodies and local organisations have to play in the fight against the suicide menace? Studies have shown counselling to be the most effective weapon against self-harm and suicide. Therefore, counselling facilities and counsellors need to be more available in all communities and to all sections of society, including the very young. In Ghana, existing counselling facilities in schools must be improved through the employment of more trained counsellors. Counselling departments must be a necessary requirement at the basic school level. Private Senior High School must also provide counselling sections for their students. The Ministry of Gender and Children Affairs must organise frequent seminars and outreach programmes with a lot of the youth on board, hence, encouraging peer-to-peer counselling.   It is in the provision of facilities and training of counsellors that international organisation, both statutory and non-profit, come in handy. Many of the advanced countries of the world have working and effective counselling centres that can be adapted to help developing countries like Ghana, where these services are new and limited in scope.   The power and influence of international organisations in our daily lives is undoubtedly significant. Over the years, the United Nations, African Union, European Union and the Commonwealth have played significant roles in the improvement of the wellbeing of the world and its people. As a result, the effects of dreadful diseases like flu, malaria, AIDS, cancer and chronic lung and heart disorders have been brought under control. Through the appointment of ambassadors, advocacy and outreach programmes the fight against hunger, terrorism, racism is making good progress, although a lot still needs to be done. Unfortunately, until recently nothing significant appeared to have been done with respect to the worldwide problem of suicide.   In recent weeks however, the problem of mental health which is responsible for about 90% of suicides worldwide has been placed firmly on the social map with celebrities, royals and other international figures opening up about their own struggles with mental health and how it has affected them in one way or the other. Some have actually confessed their near brushes with self-harm, but for the timely intervention of private counselling.  As mentioned earlier more teenagers die of suicide that pneumonia, chronic lung diseases, stroke, cancer, birth defects and influenza combined.   A lot of noise has been made about suicide but we can turn the noise into harmonious music. Now that the worlds attention has been turned to suicide, it has become important, in fact, urgent to focus resources on the alarming incidence of suicide, especially among the highly productive groups of young adults on whom the worlds future depends.  From the success of the fight against communicable and other environmental diseases, the fight against the scourge of suicide can be won with the right attitude and focus. by  Donkor Evans Graham  – Accra Academy.]]>