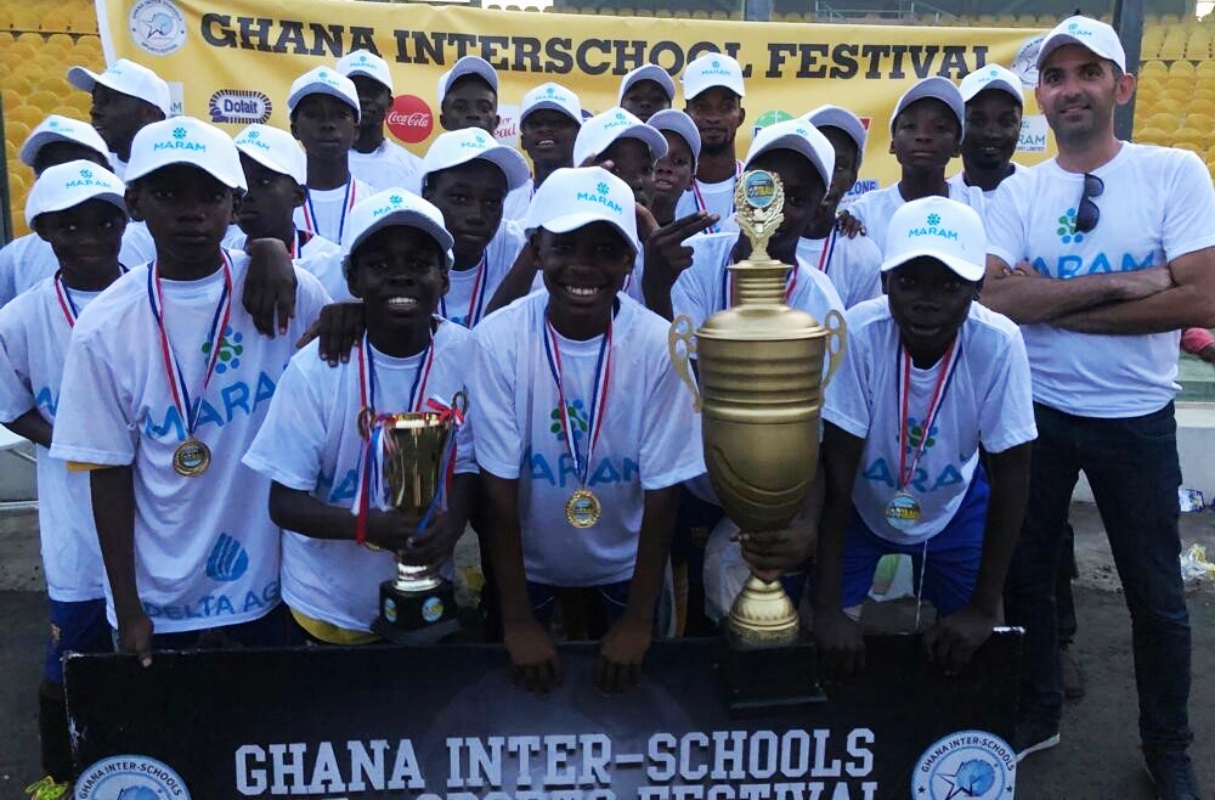 The Ghana Interschool Festival, an event aimed at bringing together learners from different schools within Accra to nurture talents, was successfully at the Accra Sports Stadium, November 15. 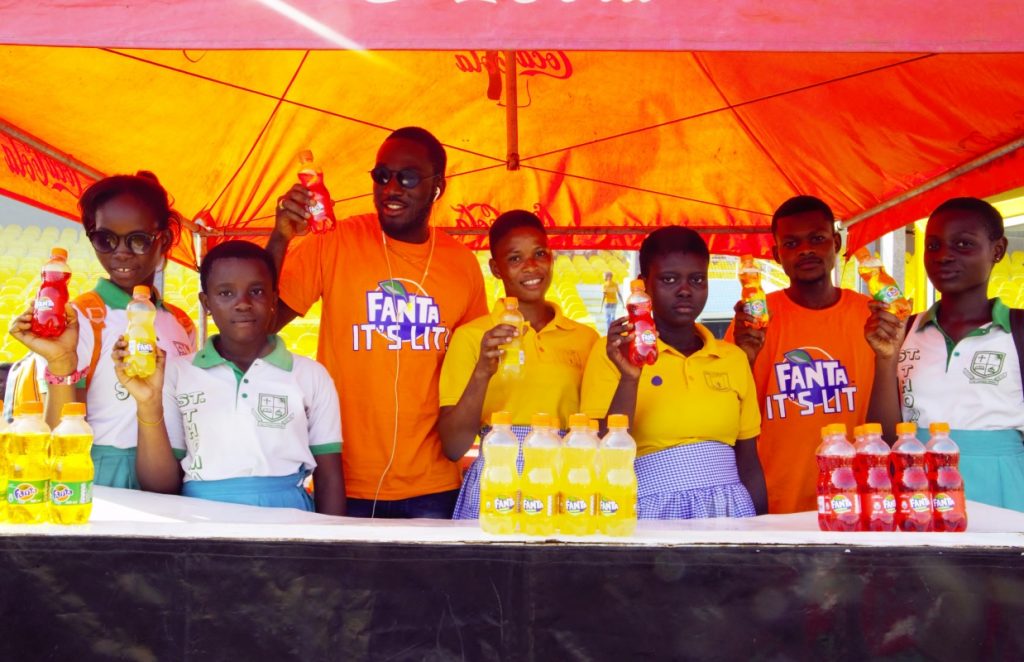 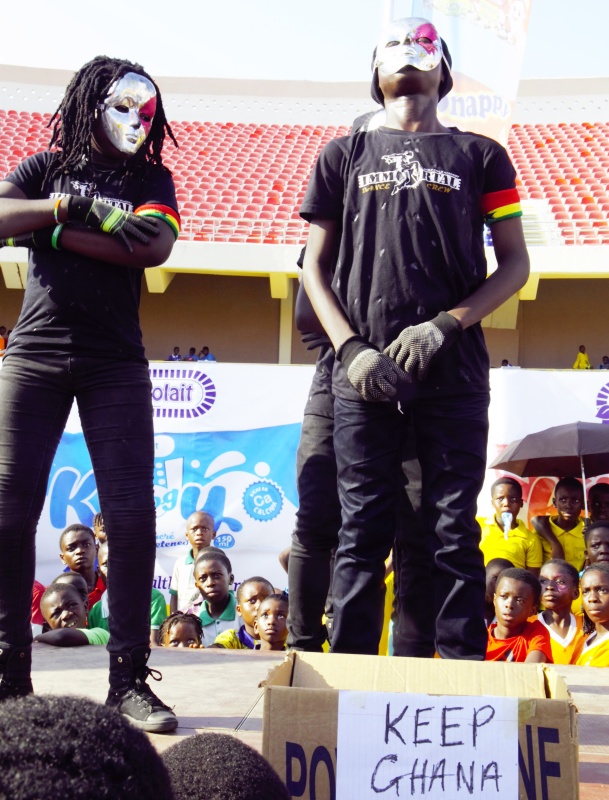 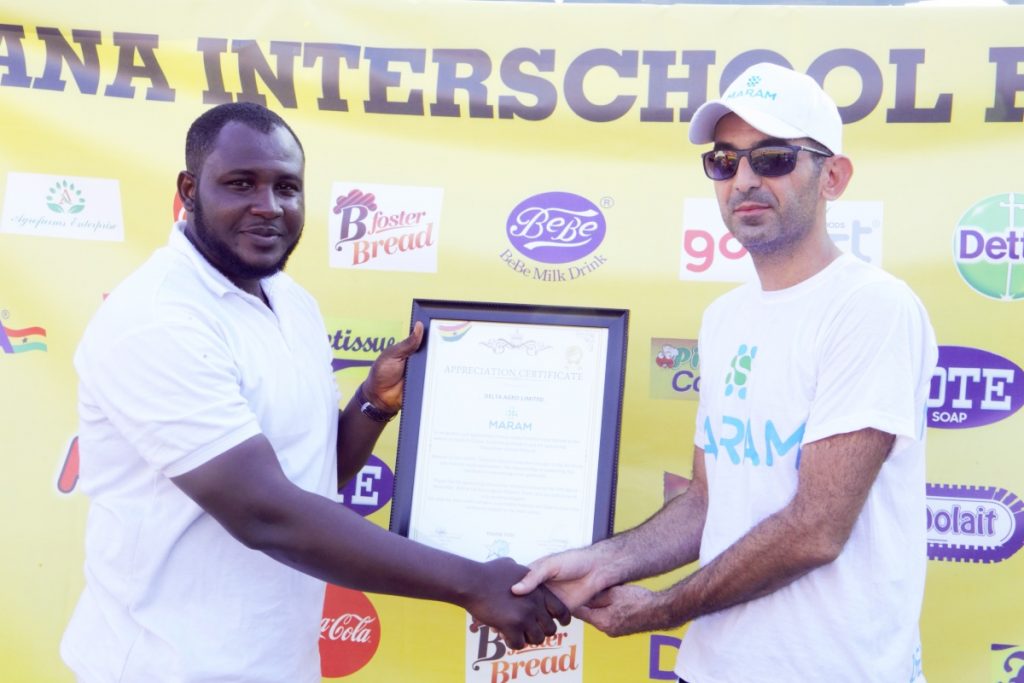 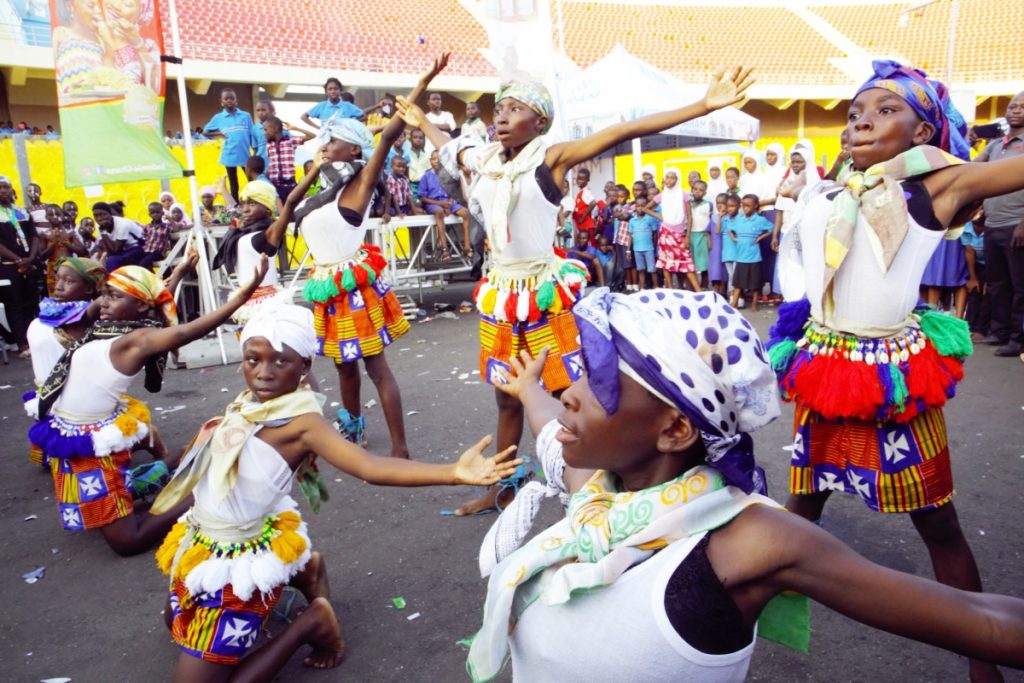 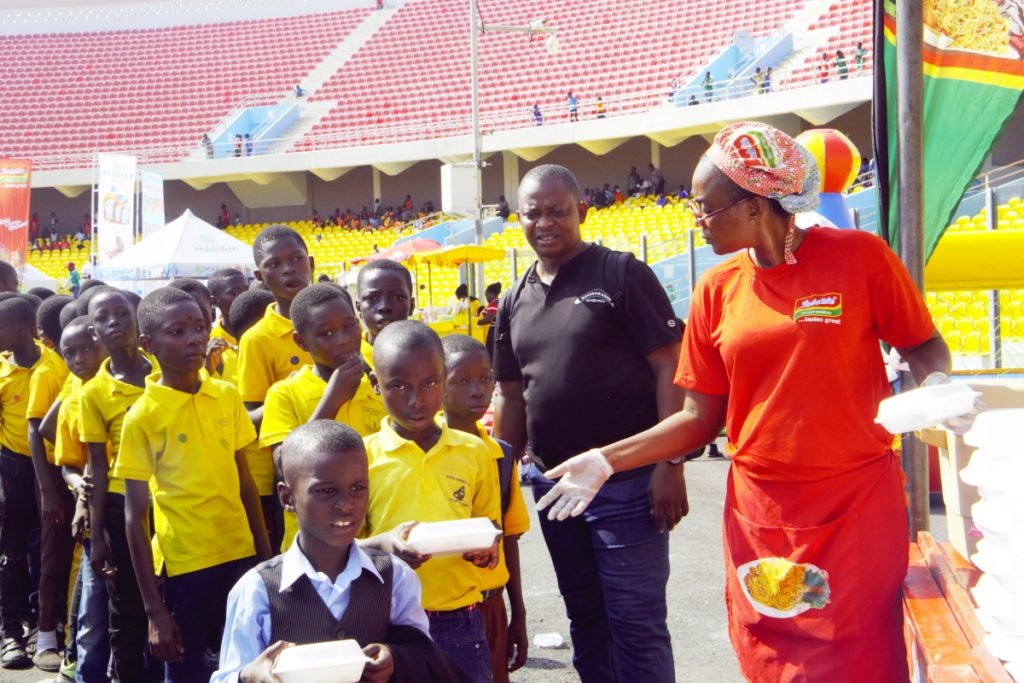 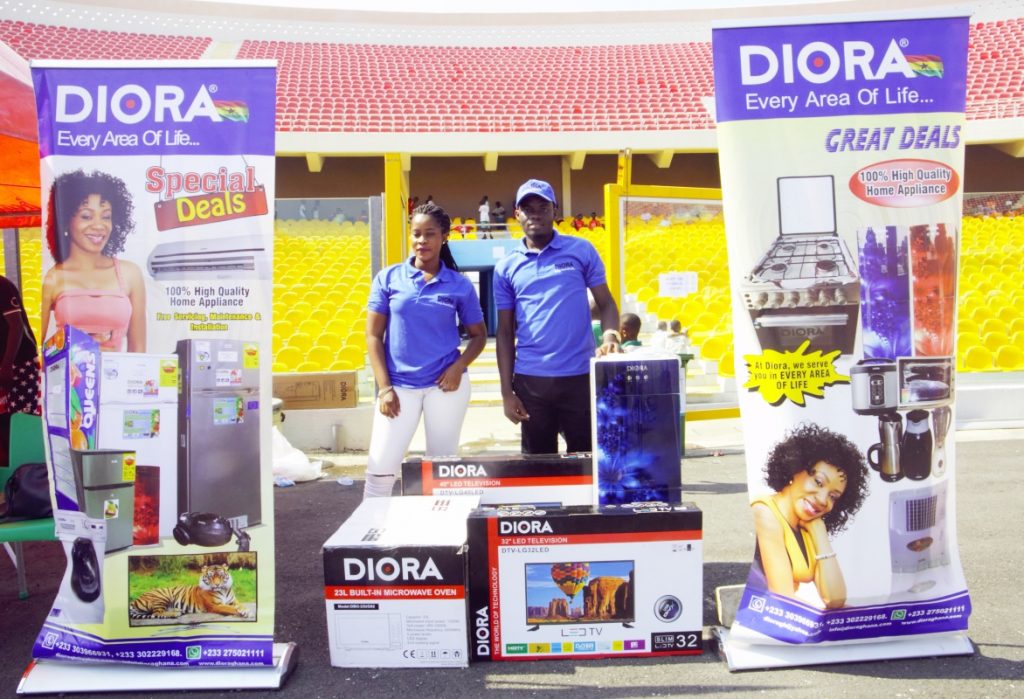 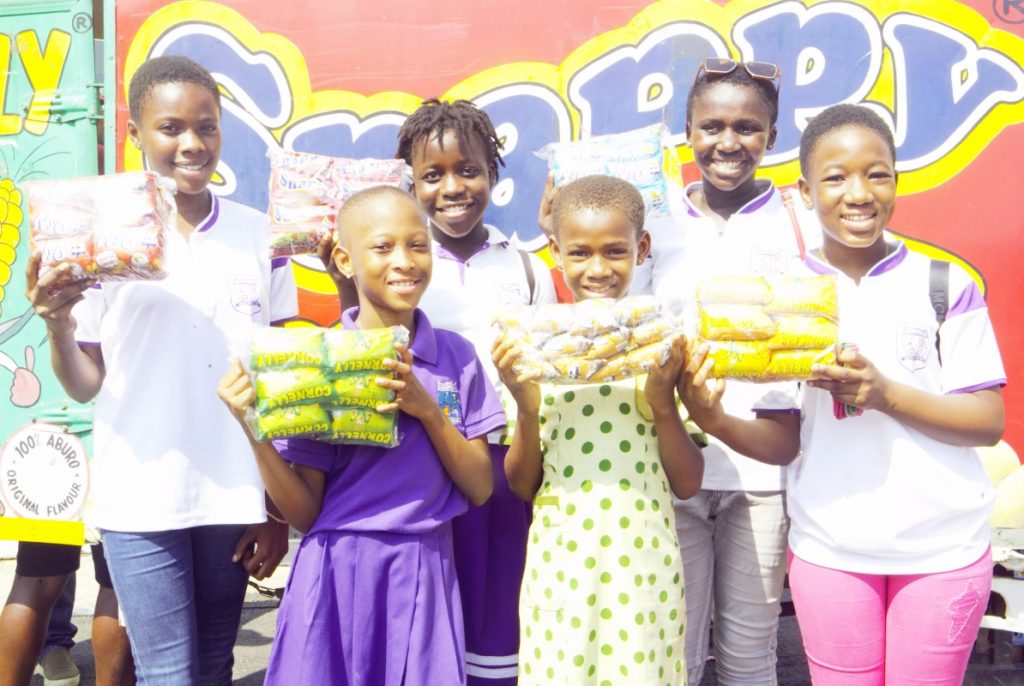 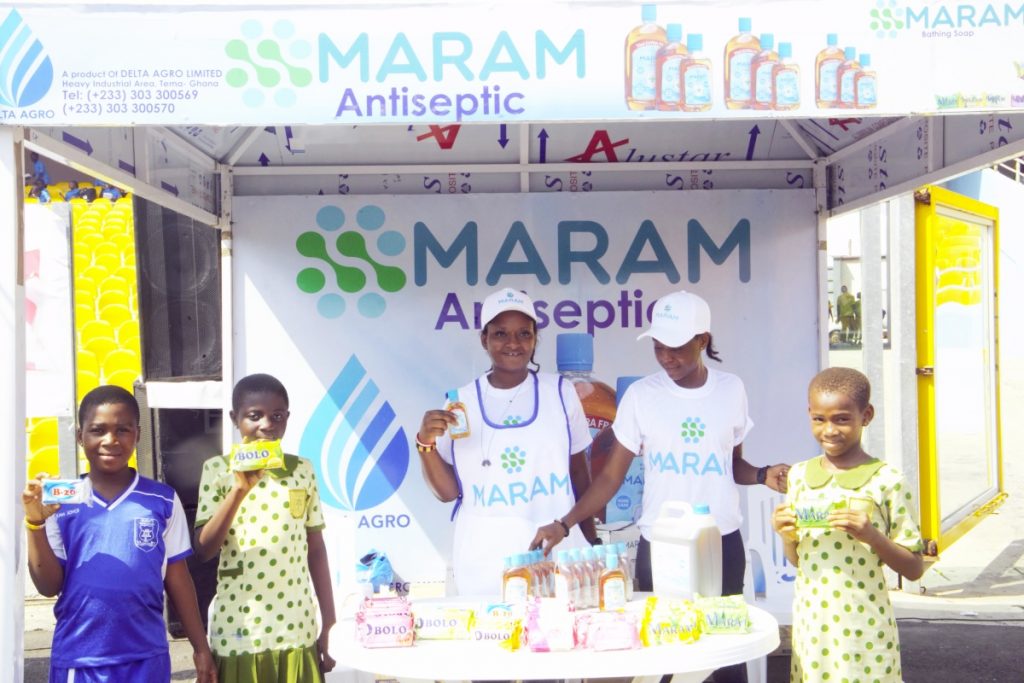 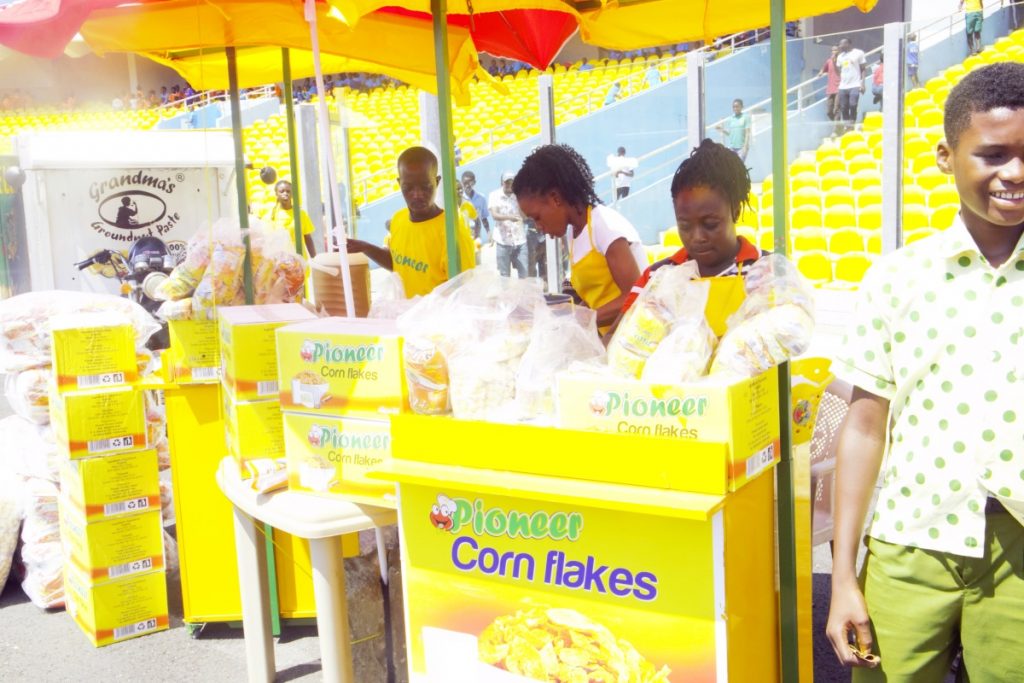 Related Topics:Ghana Interschool Festival
Up Next