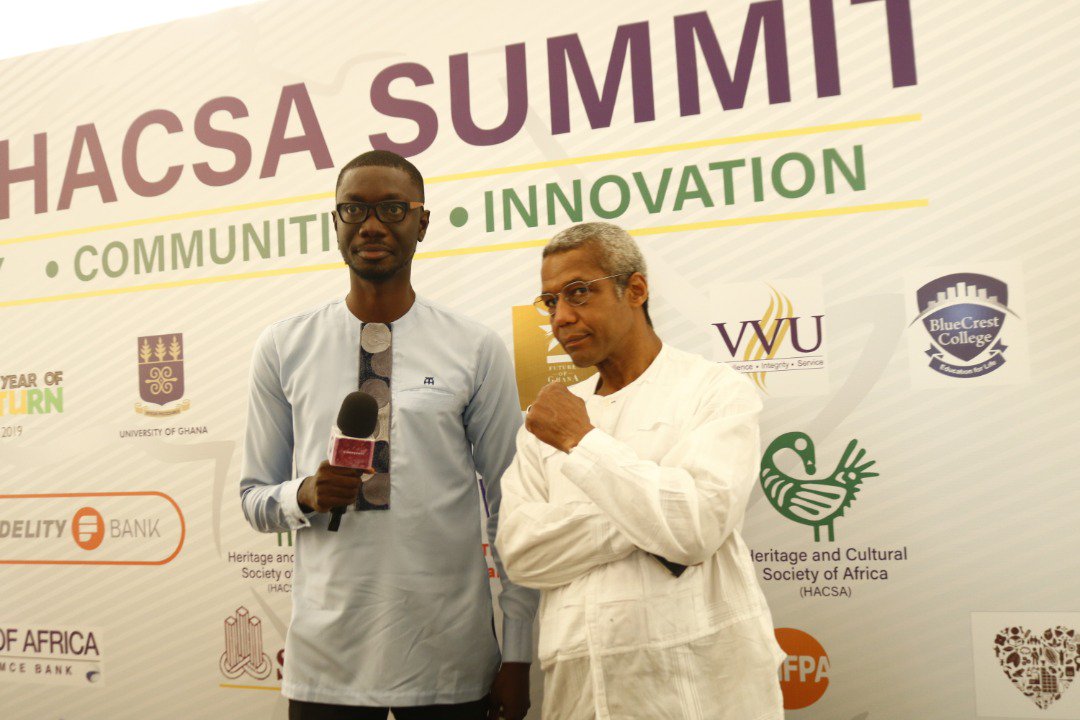 Ghanaian-born British actor, Hugh Anthony Quarshie has called on the leaders of the Ghanaian, Nigerian and South African film industries to collaborate and create African movies of international standards that can compete on the global market and film festivals. Speaking with AmeyawTV at the opening of the Heritage and Cultural Society of Africa (The HACSA) Summit 2019 in Accra, the Holby City actor noted that lack of adequate funding from African governments to their creative industries is a major challenge for filmmakers on the continent.

“Film is an expensive business and because of the lack of film finance in Ghana and other African countries, films tend to get made quite cheaply. The honor is on governments to recognize the importance of the film industry, a good film well made can be exported beyond the boundaries of the country to the rest of the world.”

Suggesting a solution and advice to filmmakers, he said “I think If we could form a hub, an access between the Ghanaian film industry, Nigerian film industry, and South African film industry. There’s a huge market within Africa and we have many stories to tell not just about colonial days or slavery but other exciting stories that we can tell that would have an audience worldwide.”

Hugh is the longest serving cast member in BBC’s medical drama Holby City. Quarshie has played the role of Ric for 17 years.

#Top50Rappers: DJ Black drops his list, see which Ghanaian rapper sits at the top and bottom
Some celebrities are living fake lifestyles which is affecting others -Opanka
Advertisement