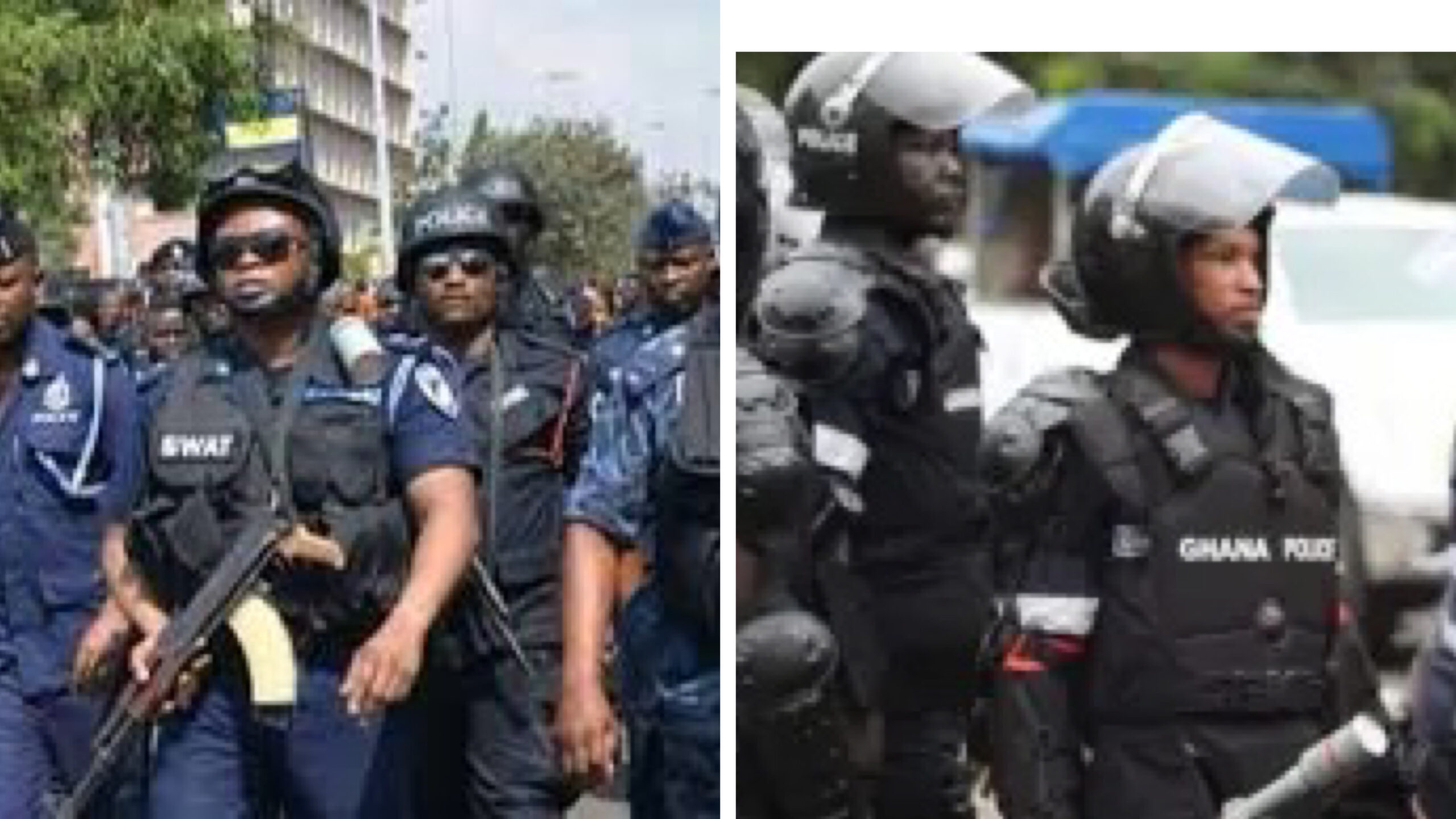 The Ghana Police Service has come out to top the most corrupt institutions among 23 other institutions sampled in the latest survey conducted by the Ghana Statistical Service with other stakeholders in the fight against corruption.
This was contained in research dubbed ‘Corruption in Ghana, Peoples Experiences and View’.

The ultimate goal of the survey is to unearth corrupt institutions and make available data that will guide the formulation of policies that will look at nipping corruption in the bud.

The survey further reveals that more than 17.4 million bribes were paid in 2021 with police officers topping the list of officials who take bribes at 53.2%.

The Ghana Immigration Service Officers and GRA customs officers come next, at 37.4% and 33.6% respectively, while elected government representatives are at the bottom of the list at 2.9%.

According to the survey, people with the highest level of (tertiary) education were 1.6 times more likely to have paid a bribe than people with no formal education.

Also, ten out of the 16 administrative regions recorded a prevalence of bribery higher than the national average.

There are, however, sizable variations across the 16 regions of the country.

The prevalence of bribery in the Bono East, Savannah and Volta regions, for example, is substantially lower than the national rate, at 11.8, 14.5 and 19.1 percent, respectively.

Also in the Western North, Ahafo and North East regions, bribery is substantially higher, at 53.4, 47.0 and 41.9 percent, respectively.

She stayed despite years of my infidelity-Kofi Adoma praises wife

The woman who led the “Me nsa aka ooo” TV commercial 13 years ago to promote MTN’s Mobile Money (MoMo) has been gifted a 2-bedroom house. END_OF_DOCUMENT_TOKEN_TO_BE_REPLACED

It’s difficult to predict where Stonebwoy will be in the coming days, weeks, months, or years. As a musician with a keen interest in pushing his sound to the world and etching his name in the minds of new fans, 2022 has been described as his busiest music year thus far since gaining mainstream recognition in 2012 with Pull Up—seven years after he made his official debut—the musician confirmed this via social media after his last summer show. END_OF_DOCUMENT_TOKEN_TO_BE_REPLACED

Ghanaian actress, Nana Ama McBrown has revealed that there’s absolutely no bad blood between her and her ex boyfriend, rapper, Okyeame Kwame. END_OF_DOCUMENT_TOKEN_TO_BE_REPLACED

Veteran Ghanaian actor, Kofi Adjorlolo has denied claims that he was set to marry the mother of popular Dancehall act, Shatta Wale. END_OF_DOCUMENT_TOKEN_TO_BE_REPLACED