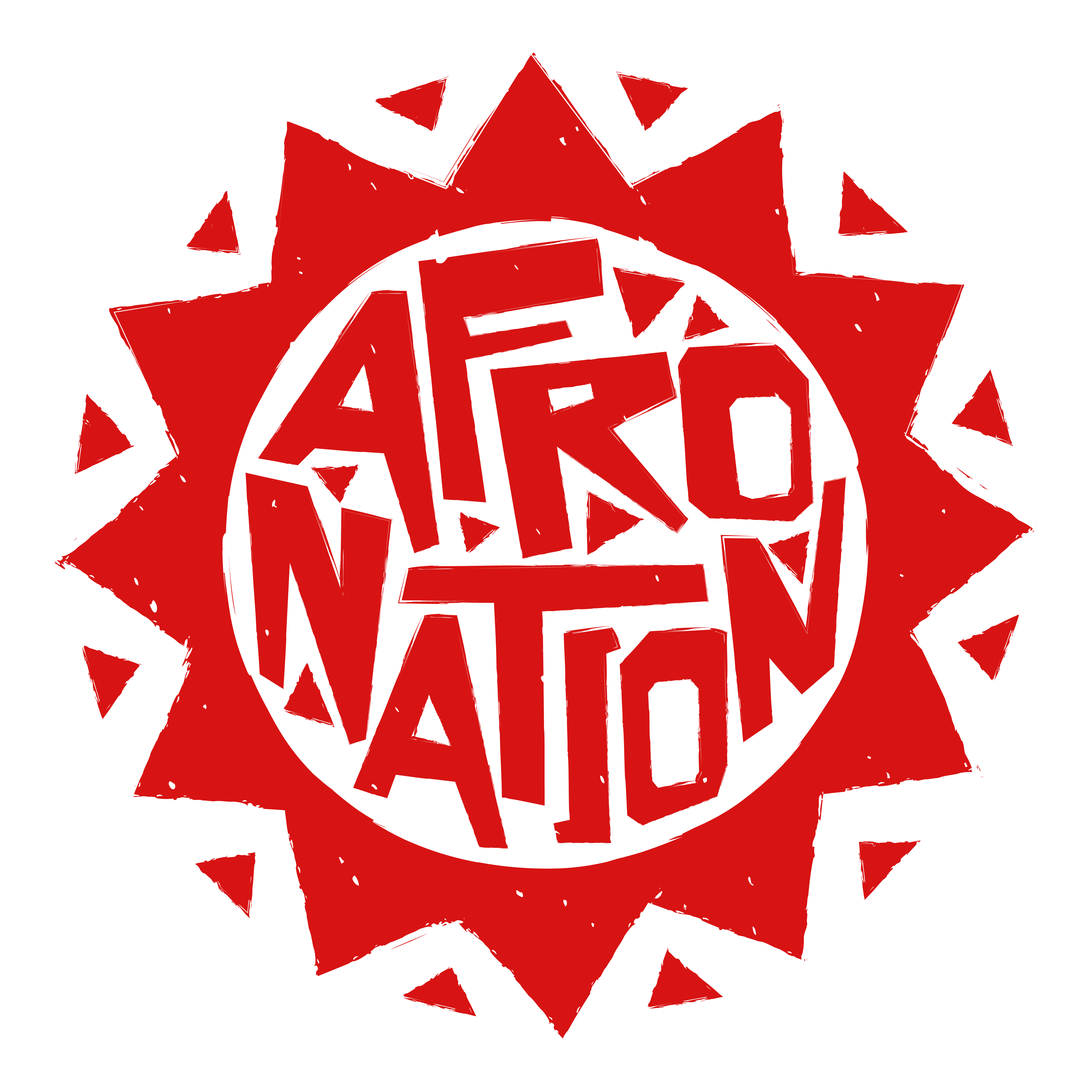 Ghana has closed a deal with Event Horizon Entertainment Ltd, organisers of the popular Afro Nation concert to host the show for five consecutive years.

The deal was signed between the Tourism Ministry and the entertainment House in the UK witnessed by President Akufo-Addo.

“This deal was signed in the presence of President Akufo-Addo between the Ghana Tourism Authority and Event Horizon Entertainment Ltd, operators of Afro Nation, “whereby Ghana would host Afro Nation in Africa exclusively on an annual basis for the next five years.”

“This means, investors, entrepreneurs, small and medium-size businesses have at least a five-year investment plan to focus on to exploit well the anticipated annual Christmas traffic. The trade boom will be sustained by your thinking government”.

Sista Afia on relationship with Kelvynboy: ‘he’s just a talented kid I love to work with”

Bose Ogulu has told her son Burna Boy to “tone down the madness” as she celebrated his birthday. END_OF_DOCUMENT_TOKEN_TO_BE_REPLACED

The Hewale Lala (Song Of strength) hit maker Perez Musik gets ready to have his first-ever major concert. END_OF_DOCUMENT_TOKEN_TO_BE_REPLACED

Kofi Sonny, CEO of 610Music, a direct representative for Universal Music Group in Africa, unveiled two of his newly signed artistes to the world over the weekend. The event pulled in dignitaries from all over the globe to witness what many have dubbed “the birth of greatness.” END_OF_DOCUMENT_TOKEN_TO_BE_REPLACED