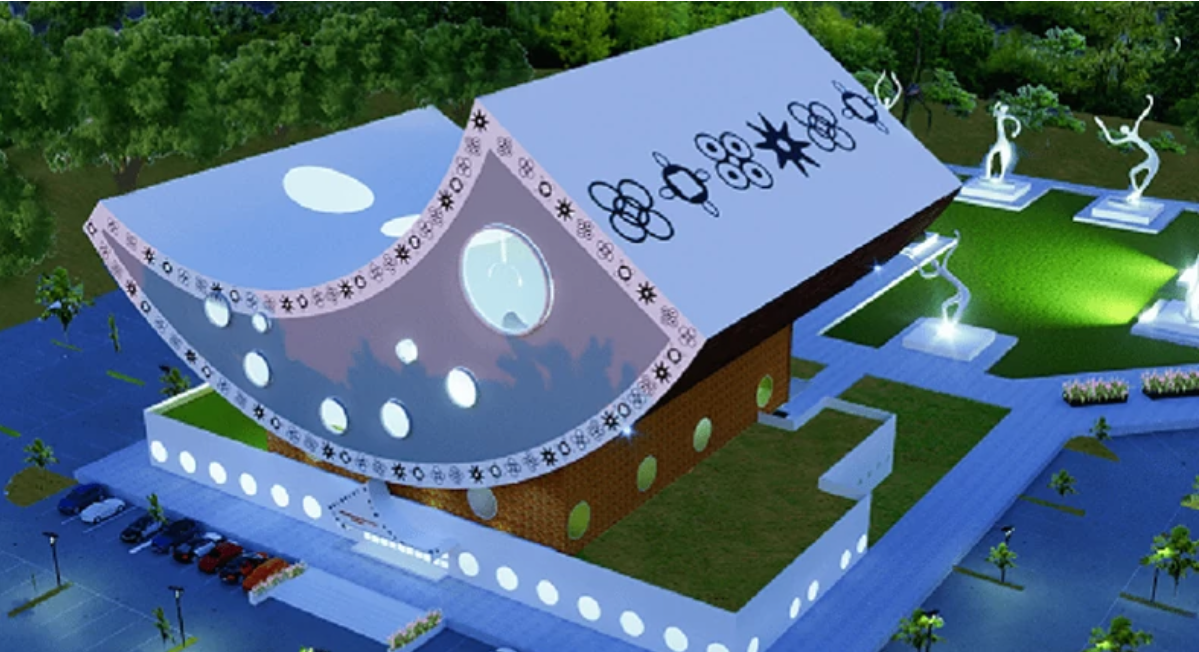 The Pan African Heritage World group has set out to build a thirty million dollar museum at Winneba in the Central region to tell the African story through the voices of those who matter.
Vice Chair of the Pan African Heritage World Museum, Maisie Howell says the museum will not only house artifacts and research materials, but will also have “a kingdom of African kings and the story of their kingdoms.”

“There will also be a herbal garden in the museum for relaxation and reflection as well as a space for artisans and creatives to exhibit their works,” she told 3news.com’s Komla Adom.

President Akufo-Addo has already pledged support for the project, expected to be a center for all things African history.

Maisie Howell says the president would lead the horde of dignitaries who have endorsed the project, to symbolically mark the beginning of the historic venture.

Beyond hosting treasured artifacts and monuments – the museum would also celebrate the African past.

But how does the non-governmental organization hope to raise funds for the project?

“By 2022, we hope the project would be completed. The board has brought together an eminent team of academic professionals in all the disciplines that we need to bring this story together,” Maisie noted.

A brainchild of the founder of the African University College of communications (AUCC), Kojo Yankah, in twenty four months, the project would be a picturesque view along the Pomadze hills.

The four-floor edifice would be a major attraction while also serving the important role of projecting the African story, by Africans, through African voices!

Hear more about the project in the video below.

Huawei Ghana Opens Application for Seeds for the Future 2020