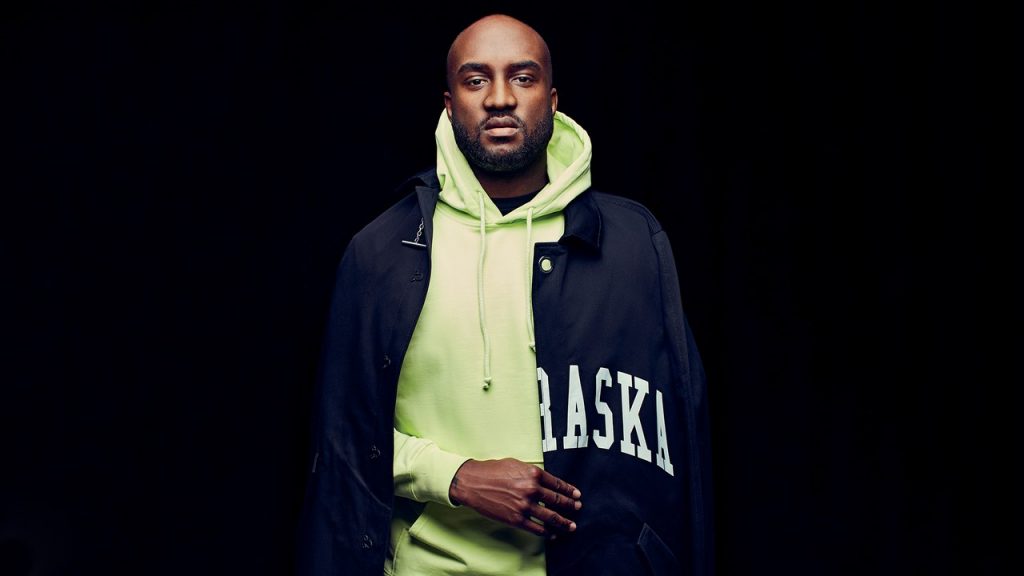 Virgil Abloh, will be the next artistic director of men’s wear at Louis Vuitton, one of the oldest and most powerful European houses in the luxury business. He becomes Louis Vuitton’s first African-American artistic director, and one of the few black designers at the top of a French heritage house. Olivier Rousteing is the creative director of Balmain, and Ozwald Boateng, from Britain, was the designer for Givenchy men’s wear from 2003 to 2007. 37-year-old Abloh, who is the founder of the haute street wear label Off-White and a longtime creative director for Kanye West, is a first-generation Ghanaian-American raised in Illinois. He is widely considered one of fashion’s consummate purveyors of cool; a master of using irony, reference and the self-aware wink (plus celebrity, music, digital and hype), to recontextualize the familiar and give it an aura of cultural currency. Mr. Abloh’s appointment is also a reflection of the increasing consumer-driven intermingling of the luxury and street wear sectors, which helped boost global sales of luxury personal goods by 5 percent last year to an estimated 263 billion euros (about $325 billion in today’s dollars), according to a recent study by the global consulting firm Bain & Company. And it is an acknowledgment on the part of the luxury industry that it must respond to contemporary culture in new ways.]]>

Related Topics:Virgil Abloh
Up Next

Fashion: It’s Not Only About The Clothes

Ghanaian rapper, Okyeame Kwame has opined that the new crop of rappers in the industry are far “better” than him and others who have been in the game for two decades. END_OF_DOCUMENT_TOKEN_TO_BE_REPLACED

Ghanaian rapper, Sarkodie may be gearing up to speak against the governance of the nation by the ruling New Patriotic Party (NPP). END_OF_DOCUMENT_TOKEN_TO_BE_REPLACED

Ghana’s social media has been buzzing after a video showing a young  Ghanaian in police escort to go and buy a burger went viral! END_OF_DOCUMENT_TOKEN_TO_BE_REPLACED

Broadcast Journalist at Metro TV, Bridget Otoo has come after employers who fail to pay their workers, yet live lavishly. END_OF_DOCUMENT_TOKEN_TO_BE_REPLACED