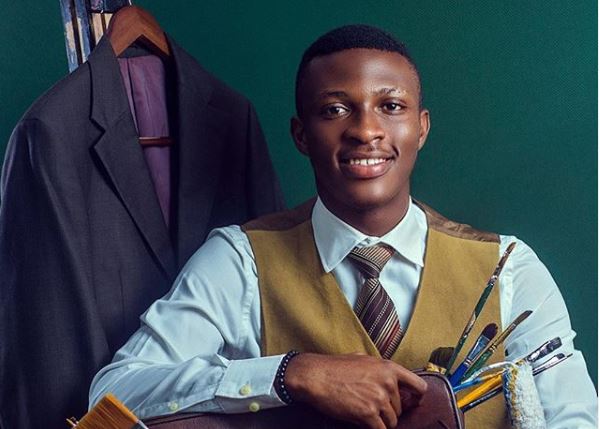 Ghanaian artist, Chukwu The Painter’s talent has gone global after a video of him painting the late Kobe Bryant was shared by American TV network, ABC News.

People are still paying tribute to the NBA legend Kobe Bryant, who died alongside his daughter and seven others in a fatal helicopter crash in Los Angeles.

One of these is the Ghanaian known as Chukwu The Painter.

The creation of the iconic black and white portrait of the Mamba and Mambacita was captured on a time-lapse video which had now found its way onto the international media scene.

ABC News, one of the major news networks in the United States featured Chukwu on their platform and also shared the video on Twitter.

Mutombo Da Poet ends two-year hiatus with the release of ‘Head of State’, a poignant reflection on mental health