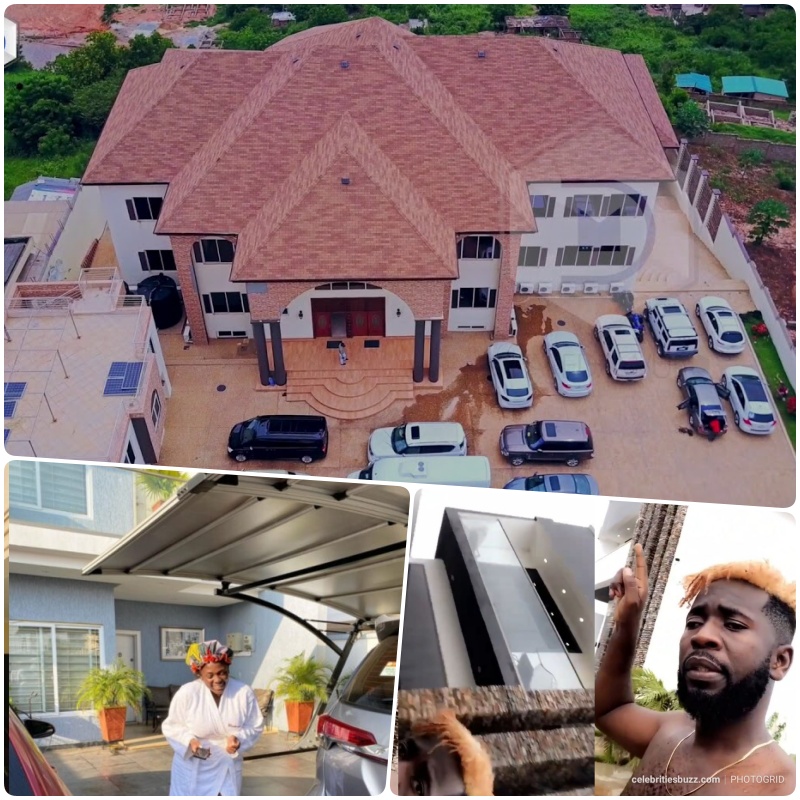 Celebrity homes are among the most beautiful houses in the world because celebrities like to take things to the next level.  And why not, with a little more money than the Average Joe, and a little pressure from expectations to have only the best, we can understand why!

From world-class vacations to luxury cars made by Maserati, Rolls Royce, and Bugatti, top celebrities around the globe definitely seem to have the best of everything, and that extends to where they live.

Jennifer Lopez was reported to have purchased a 14,000 sq. ft. Bel Air mansion for a mere $28 million in 2016. Phew, that is huge and you can imagine that even moving into such a space would be a story on its own. Bekins Moving Solutions provides topnotch moving services that suit a variety of budgets and locations.

Jay Z and Beyonce reportedly bought a two-acre Bel Air property comprising 6 separate structures, including the 30,000 sq. ft. main house with 8 bedrooms and 11 bathrooms, a gaming/ entertainment building, and a 15-car garage, as well as 4 pools and a basketball court, for  $88 million!  If you are wondering what it takes to move into a property such as that of the Carters, learn more tips on Anna Viva.

Fabulous right? Most of us can only read about how to manage our incomes and dream about such lifestyle, as beautifully captured in this Biz Report here.

So how do Ghanaian celebrities live? In general most of them live very simple lives but every now and then we get lucky enough to get a peek into their homes; either with them opening up for media features or sharing their homes themselves on social media.

To prove critics wrong, highlife musician Bisa Kdei once posted a beautiful house on Instagram to let the world know that he had built a house from his music, which some Ghanaians mocked as funeral songs.

He commented, “Today I just feel like showing this. This is my house that I build (sic) from scratch. And it is one of the things, high life music; the funeral songs that some people say, gave me,”

“It is not anything (sic), I just want to motivate somebody out there and tell you that no matter what you are doing just stay focus (sic) and don’t listen to nobody. Don’t look down on people unless you are helping them up,” he added. 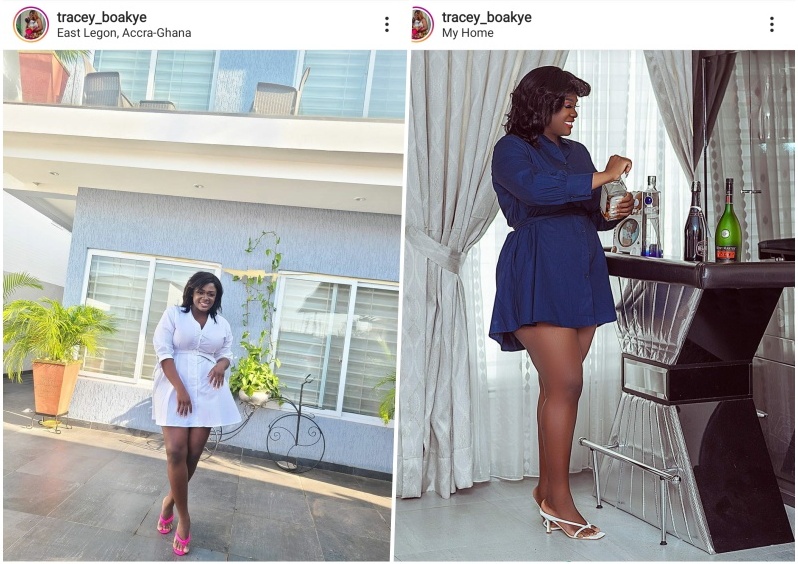 Actress and producer Tracey Boakye announced to the world when she built a new house in Accra just about a year after completing her first house in Kumasi. She first announced the completion of the house in Accra by sharing a video from the compound, showing workmen cleaning the swimming pool in the house.  In an interview, she also revealed that it was a 5-bedroom house, in East Legon. 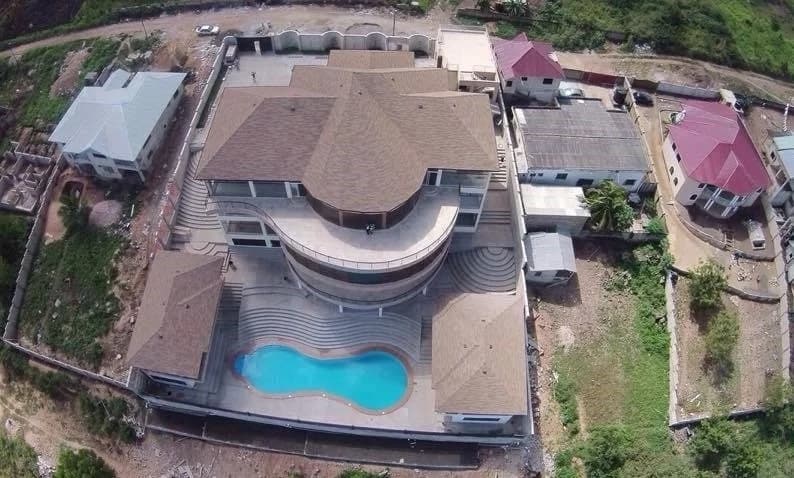 Footballer Asamoah Gyan made the news when he invited friends to the housewarming even for his $3 million luxury mansion, christened as La Basilica de Baby Jet. The three-storey building, which is located in Weija, comes with two bars, a swimming pool overlooking a water body and with a private access route.

Leveraging The Freelance Market For Business Growth In Africa