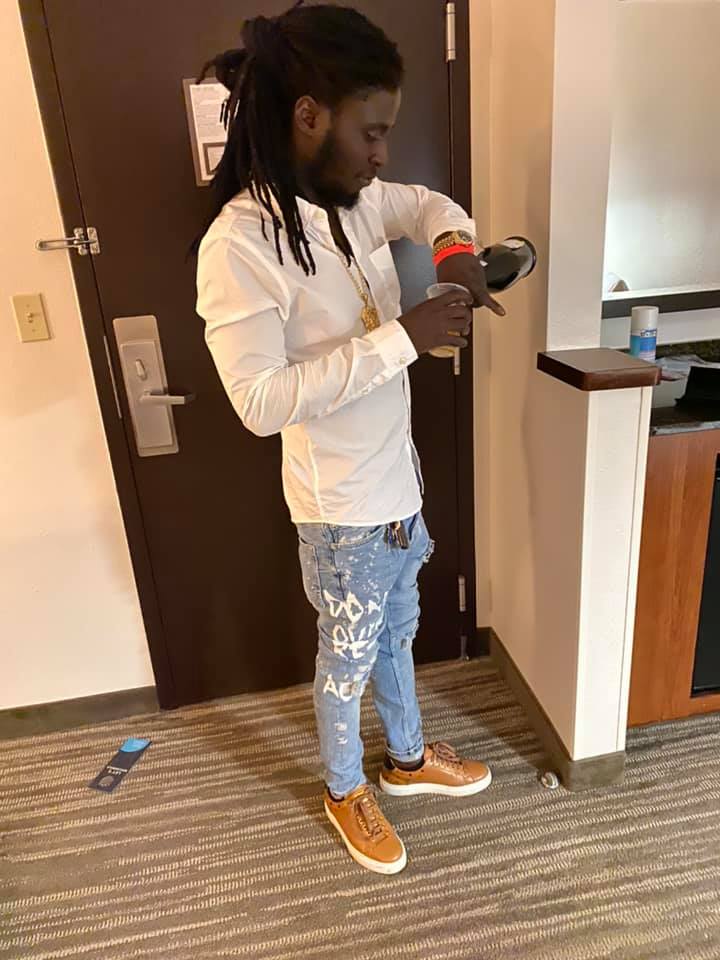 The shooting happened at a parking lot at 1632 Harvester Lane, Columbus Police said. When officers arrived, they found Prince had been shot. He was taken to Riverside Methodist Hospital where he died as a result of his injuries.

Police arrested Dennis Mensah, 29, and charged him with murder. Investigators say Asare and Mensah became involved in an argument over a car crash that happened in the parking lot.

During the argument, police said Mensah pulled out a gun and shot Asare. He remained at scene after the shooting and surrendered to the responding officers, police said.

P Biggs, a musician himself, is also the CEO of Bigg Entertainment. In 2012, he released a successful single with 2Shy titled ‘Azonto Bongo’.