This week, there have been several conversations about the Ghana movie industry and although there are many obstacles to face, some movie writers/directors/producers are going against the odds and creating movies being selected for international film festivals.

It then hit me, the world is changing and there might come a time when some of the games and things we used to enjoy as children in the ’90s would be obsolete.

So I decided to write a story about the things we used to do and enjoy when were kids but no longer exist. Something to bring back the nostalgia and the joy of old.”

Shot on the theme of the mid-90s, the movie producer had a hideous task of eliminating elements of modern advanced technology to get an accurate setting.

“Shooting this film was a hell of a big task but fortunately we got an entire community that suited the theme of our film and with the backing of the local chief, we were welcomed into the community to shoot, and the rest is history.”

“The next biggest challenge was working with children. They lose concentration easily, making it very hard to have free-flowing performance. But with patience and the backing of a great team, we were able to get the best out of them.” he said.

See some photos from the set below. 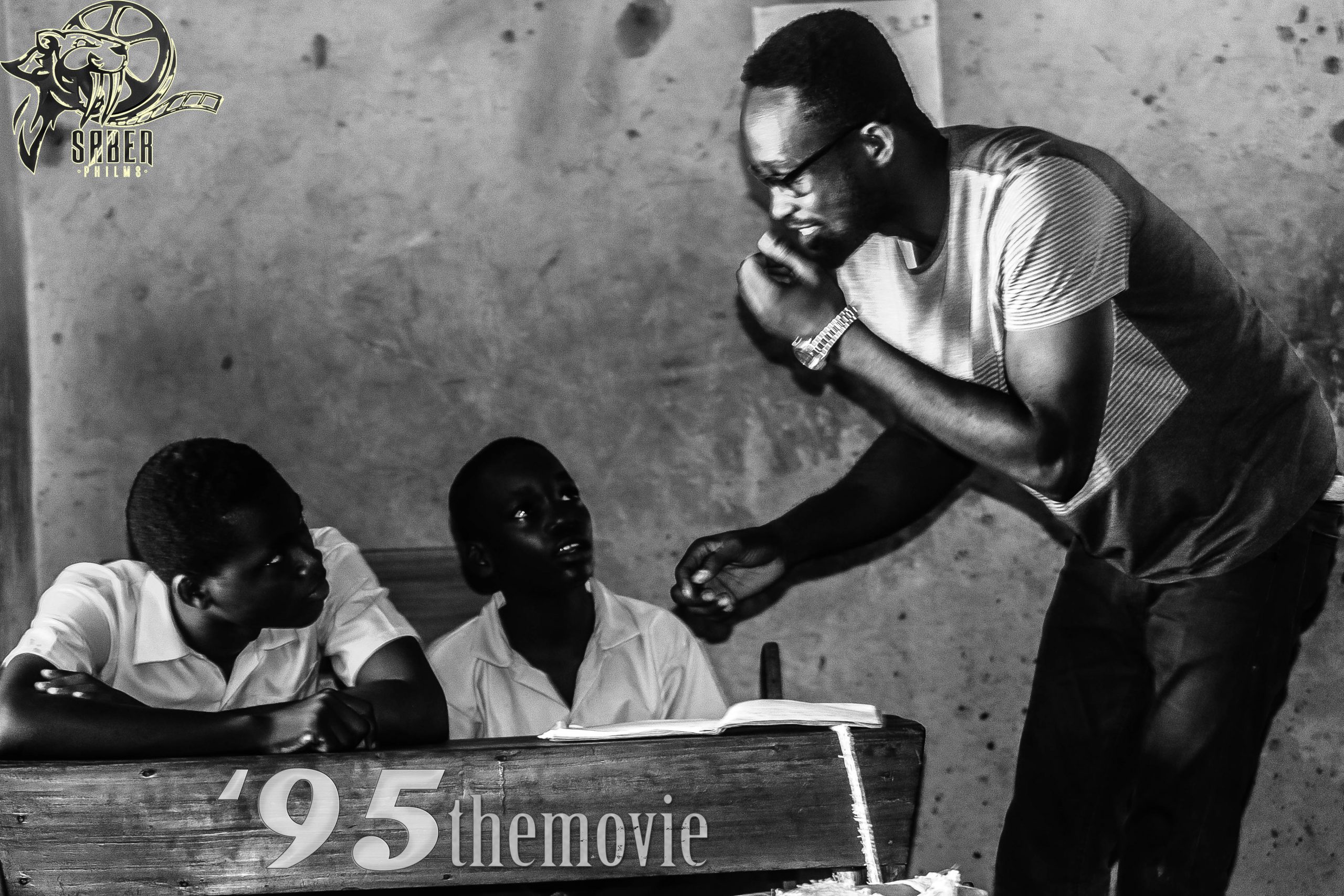 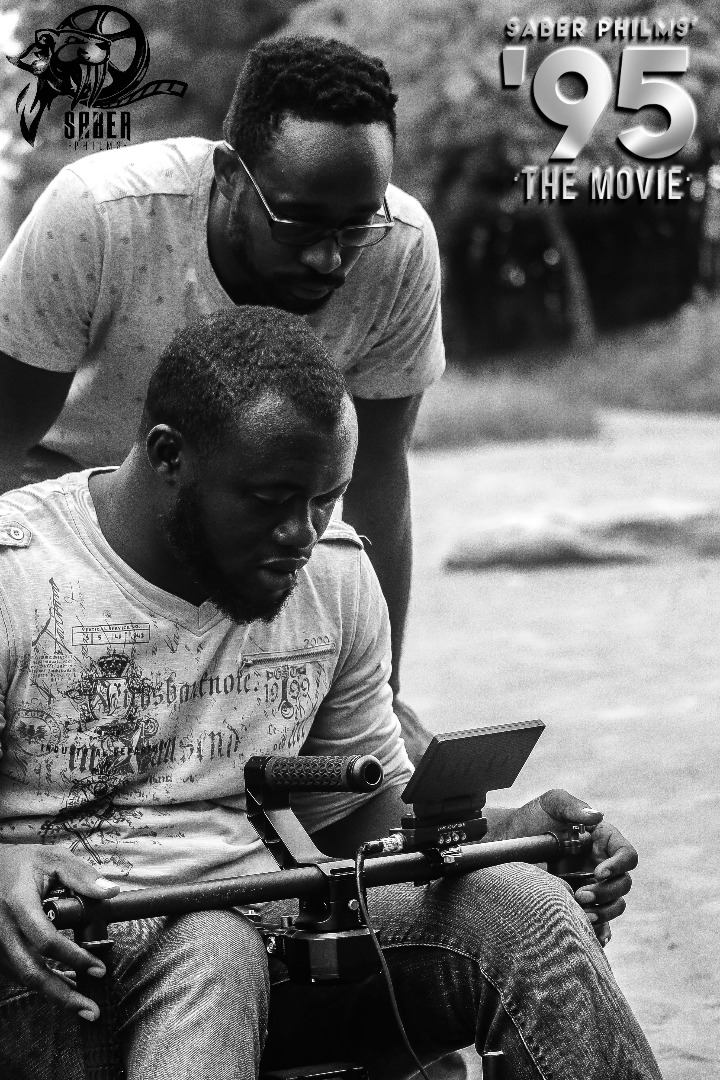 Related Topics:'95Ghana Film Industry
Up Next