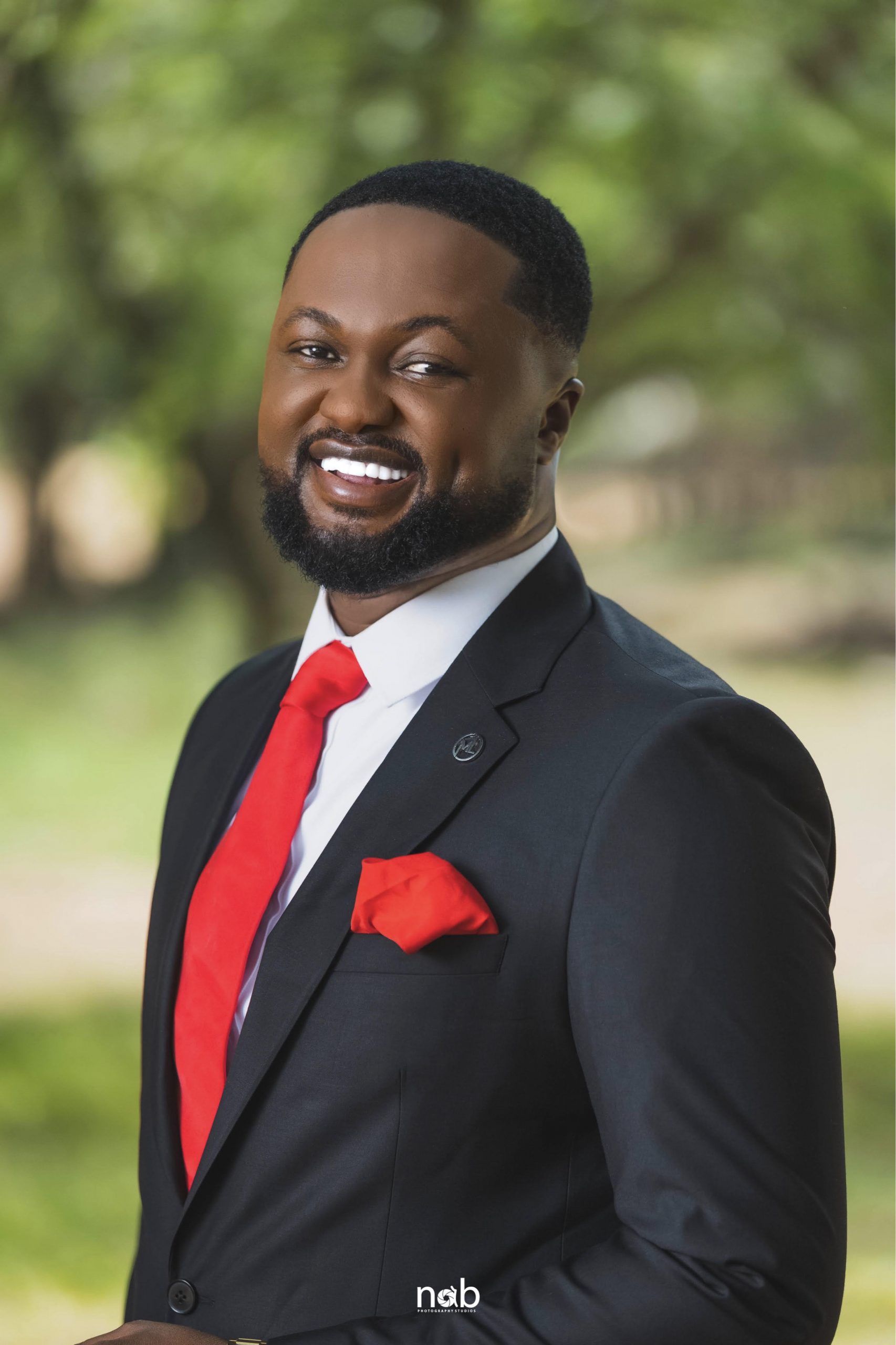 Dini-Osman is a Pulitzer Center grantee and a recipient of the 2018 Lorenzo Natali Media Prize, a prestigious global award run by the European Commission.

In a release, organisers said, after a rigorous process of judging entries in the seventh African Climate Change and Environmental Reporting Award 2022, a panel of jurists selected to conduct the exercise has the pleasure of declaring the finalists to receive prizes today.

There were over 160 entries in French, Portuguese, English, and vernacular entries drawn from all the four corners of Africa.

The ACCER Award is an initiative of the Pan African Climate Justice Alliance (PACJA), Africa’s largest coalition of civil society groups, faiths and community-based organizations, academia, researchers and individuals who advocate for fair and just climate regimes for African people.

“As expected, the quality of entries was many and our team had to put their best feet forward in deciding who the finalists are. It was an exercise that needed patience, back and forth engagement and making hard decisions,” said Prof Kioko Ireri, who chaired a team of seven judges meeting in Machakos County, East of Kenya’s capital city of Nairobi.

Winners will receive their awards and prizes at an Award Gala Night before the international audience in Kigali, Rwanda on the sidelines of the Commonwealth Heads of Government Meeting (CHOGM) on June 23.

If Mr. Ridwan Karim Dini-Osman wins the award, it will be his second time in a row, having in 2020, been named best African TV journalist in environmental and climate change reporting by the Pan African Climate Justice Alliance

This year’s awards come at a time when Africa is preparing to host the 27th Conference of Parties to the UN Framework Convention on Climate Change in Egypt later in the year.

The goal and inherent intention of ACCER are not only to reshape the African narrative as espoused in Climate Change and Environment debates but also to build a new culture of consciousness on how we utilize biological resources in our environment and reduce our carbon footprint.

In addition, the decision to launch the ACCER Awards was informed by the realization that CSOs and governments were limited in raising the needed level of awareness on climate change. “The decision to launch ACCER Award was influenced by the 4th Report of the Intergovernmental Panel on Climate Change (IPCCC) which projected Africa as the region set to suffer the most by the climate change phenomenon,” said Charles Mwangi, the Acting Executive Director of the Pan African Climate Justice Alliance.

Effective and sufficient reporting on Climate Change and Environment will have the overall effect of guiding the development of Strategies, Policies, Action Plans and measures on Climate Change adequately galvanizing the grassroots communities, County Governments, then the National, Continental and International levels.

Initiated in 2013, the main objective of the ACCER Awards is to recognize African journalists who excel in environmental journalism.

It is expected that this kind of initiative will encourage constructive environmental focus in the African media, both at policy and policy implementation level and the level of public awareness and participation in environmental protection and protection.

Bose Ogulu has told her son Burna Boy to “tone down the madness” as she celebrated his birthday. END_OF_DOCUMENT_TOKEN_TO_BE_REPLACED

The Hewale Lala (Song Of strength) hit maker Perez Musik gets ready to have his first-ever major concert. END_OF_DOCUMENT_TOKEN_TO_BE_REPLACED

Kofi Sonny, CEO of 610Music, a direct representative for Universal Music Group in Africa, unveiled two of his newly signed artistes to the world over the weekend. The event pulled in dignitaries from all over the globe to witness what many have dubbed “the birth of greatness.” END_OF_DOCUMENT_TOKEN_TO_BE_REPLACED

GuiltyBeatz is ringing in the summer! The Grammy-nominated Ghanaian producer and DJ is back with another dazzling solo effort – an Amapiano-infused dance anthem ‘Universe’ featuring Pop sensation, Mr Hudson and buzzing Ghanaian singer, Twitch 4EVA. END_OF_DOCUMENT_TOKEN_TO_BE_REPLACED