Hit singing talent reality TV show, “The X Factor”, soon hits the shores of Nigeria, courtesy of the leading telecommunications company, Globacom. The show was unveiled recently the GET Arena, Lekki, Lagos. The ultimate winner of the spectacular show will cart home a princely sum of $150,000 (N24million) plus recording contract with the internationally acclaimed Sony Music for the recording of an album and professional management of the winning individual or group.

The X Factor, a Syco-owned format, is produced and distributed worldwide by FremantleMedia. Speaking about the show’s upcoming debut in Nigeria, Jamie Lynn, EVP Sales & Distribution, EMEA at FremantleMedia said: “The X Factor is one of the leading entertainment shows of this generation and we’re absolutely delighted to be working with Glo to bring Nigeria its own version. The blockbuster show has enjoyed immense success all over the world and we have no doubt it will make the same impact in Nigeria as it has had around the globe.”
“The X Factor” has been successfully launched in major countries including UK, the United States, Albania, Argentina, Australia, Belgium, Denmark, France, Germany and Spain. Here in Africa, the month-long pre-auditions, which are the first stage, will kick off in Abuja on April 13 and later hold in Port Harcourt and Lagos. It will also run in Accra and Kumasi in Ghana. Sources say that Ghanaian songstress, Becca who is glo ambassador will be joining the show as a judge. Stay tuned for details 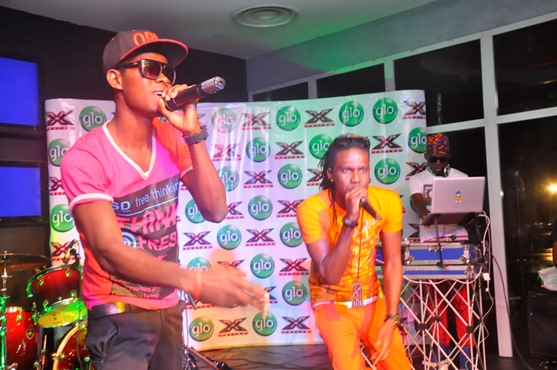 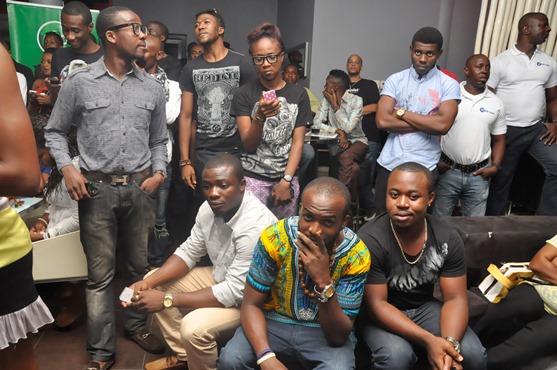 ]]>
Related Topics:beccaxfactor nigeria
Up Next

Oddity: Charlyboy proud to say he sleeps in coffin!!!