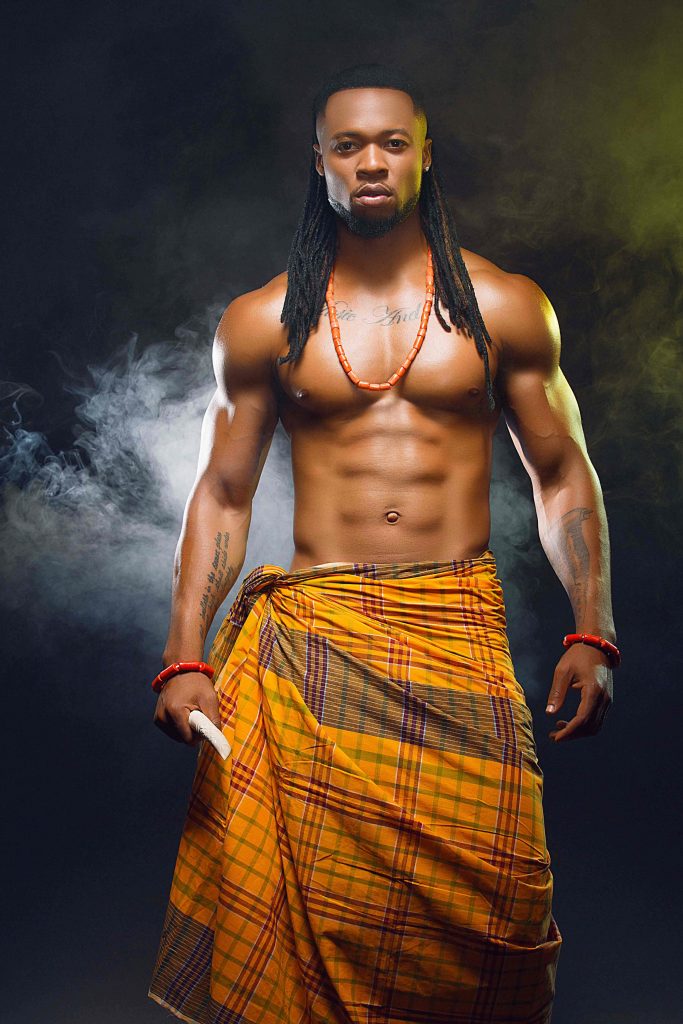 Flavour-N’abania[/caption] Nigerian musician Flavour N’abania has said that Ghanaians are neck deep into highlife contrary to what most Nigerians are saying about the genre’s origin. The ‘Ashawo’ hitmaker disclosed that he goes through the repertoire of Ghanaian highlife musicians to augment his style. Over the period, many Ghanaians have accused Flavour of dubbing rhythms of Ghanaian origin to create his music. Recently in a video that went viral, Flavour was seen striking his guitar and singing the late Jerry Hansen’s song. Responding to these trends in a conversation with JoyNews’ MzGee at the ‘Glo Laffta and Music Fest’ at the Fantasy Dome, Flavour revealed that he takes inspiration from Ghanaian highlife. “Ghanaians are deep in highlife and that’s my style so I had to go through the repertoire of great Ghanaian musicians. They are awesome people,” he said. The artiste will however not mention any individual Ghanaian highlife artiste as his favourite stating he takes inspiration from all of them. “There are so many of them, I cannot say just one. I’m in love with all of them. Ghana is deep in highlife,” Flavour added. Source: Myjoyonline.com]]>

“I owe you nothing, you gave up on me”- King Promise to Yasmin Behzadi

Ghanaian rapper, Okyeame Kwame has opined that the new crop of rappers in the industry are far “better” than him and others who have been in the game for two decades. END_OF_DOCUMENT_TOKEN_TO_BE_REPLACED

Ghanaian rapper, Sarkodie may be gearing up to speak against the governance of the nation by the ruling New Patriotic Party (NPP). END_OF_DOCUMENT_TOKEN_TO_BE_REPLACED

Ghana’s social media has been buzzing after a video showing a young  Ghanaian in police escort to go and buy a burger went viral! END_OF_DOCUMENT_TOKEN_TO_BE_REPLACED

Broadcast Journalist at Metro TV, Bridget Otoo has come after employers who fail to pay their workers, yet live lavishly. END_OF_DOCUMENT_TOKEN_TO_BE_REPLACED