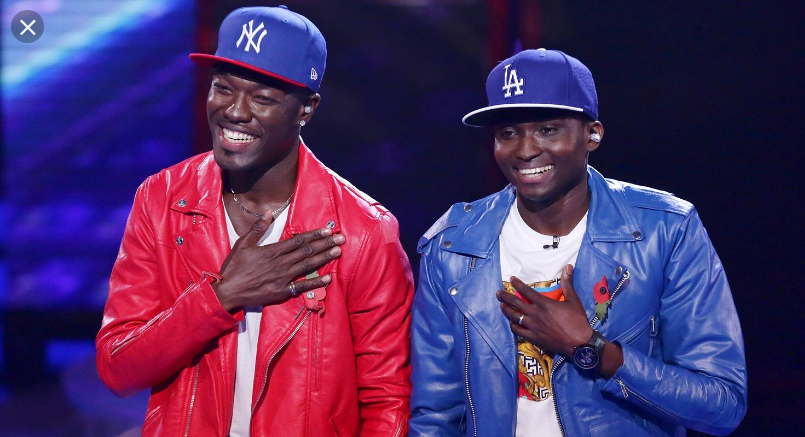 In a yet to be aired episode of E With Becks which will be aired this Sunday on Joy Prime, the duo said this development accounts for the poor performance of Ghana’s creative industry on the world stage.

“In our country, people cannot do creative stuff and be paid well enough to be okay. Then we talk about Payola being an issue, Payola will always be in Ghana because if the DJ is not getting well paid, he won’t play your song for free” Reggie said.

The Ghanaian music duo consisting of Reggie Zippy and Bollie Babyface gained worldwide recognition after finishing as runners-up on the twelfth series of The X Factor UK in 2015.

Bose Ogulu has told her son Burna Boy to “tone down the madness” as she celebrated his birthday. END_OF_DOCUMENT_TOKEN_TO_BE_REPLACED

The Hewale Lala (Song Of strength) hit maker Perez Musik gets ready to have his first-ever major concert. END_OF_DOCUMENT_TOKEN_TO_BE_REPLACED

Kofi Sonny, CEO of 610Music, a direct representative for Universal Music Group in Africa, unveiled two of his newly signed artistes to the world over the weekend. The event pulled in dignitaries from all over the globe to witness what many have dubbed “the birth of greatness.” END_OF_DOCUMENT_TOKEN_TO_BE_REPLACED