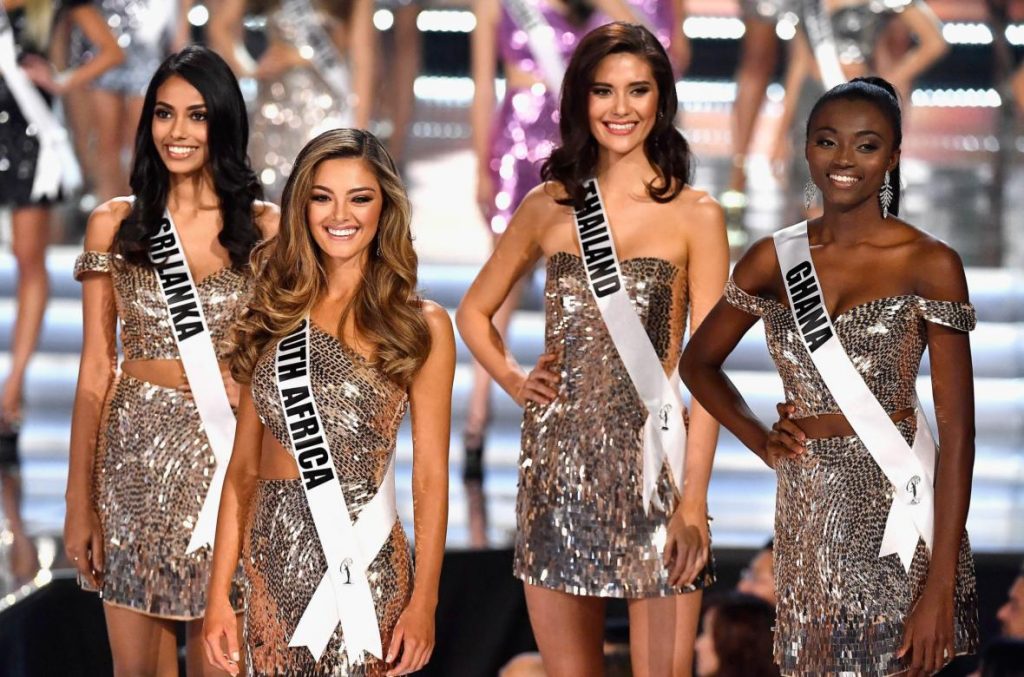 The AXIS theater at Planet Hollywood casino-resort on the Las Vegas Strip was on fire on Sunday evening, as we witnessed an exciting Miss Universe 2017 finale that saw Ghana’s Ruth Quashie break over a decade of Ghana’s  unsuccessful appearances at the global beauty pageant.  The 23-year-old University of Ghana graduate was one of the two African representatives to make the Top 16 from the Africa- Pacific Asia regional top 4. The other African, Miss South Africa, Demi-Leigh Nel-Peters,  eventually emerged winner. 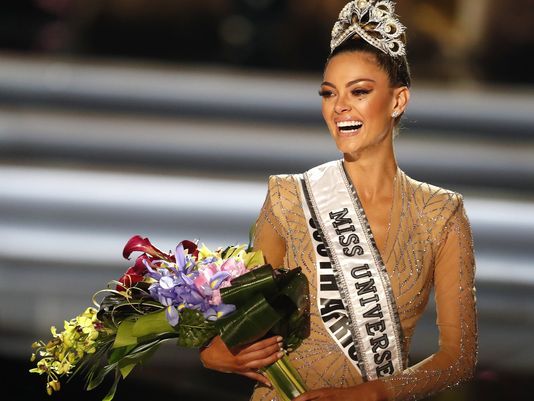 When the crowd booed #MissUniverse after #jamaica was announced for 3rd position #lasvegas #MissUniverse2017 pic.twitter.com/9eudcr8Lzi

During a pre-taped interview, the Western Cape native talked about how her experience being held at gunpoint made her passionate about training women in self-defense. She plans to bring that passion, along with a self-defense program she helped develop, to the Miss Universe platform.

During the competition’s Q&A portion, the newly crowned Miss Universe was asked about the most important issue she thought was facing women in the workplace.

“In some places, women get paid 75% of what men earn for doing the same job, working the same hours — and I do not believe that this is right,” she said. “I think we should have equal work for equal pay for women all over the world.”

Miss Colombia and Miss Jamaica also impressed the judges during the Q&A segment, answering questions on how to talk to children about terrorism and sexual harassment, respectively.

“Sexual harassment is a form of abuse and no abuse should be tolerated whether in the workplace or in society,” Bennett said. “I believe that men and women should come together and be professional.”