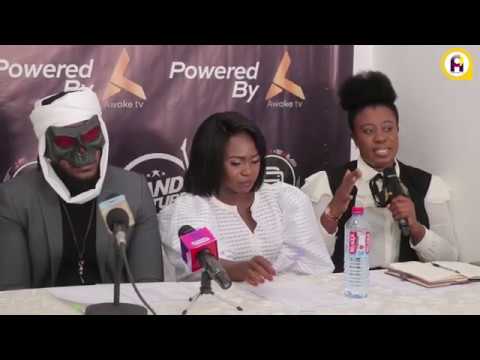 The show which is scheduled to take place in October 2020 in Accra is expected to run for a period of 12 weeks.

At a press briefing organized by the group on June 1, 2020, lead singer and spokesperson for Dark Suburb, Kankan Bazin said the main focus of the program is to nurture talents from the Zongo and other ghetto communities.

This, according to him, is as a result of the fact that Dark Suburb in itself emerged from a Zongo community and also because band music is one of the means through which employment can be created for the deprived youth.

“Dark Suburb is a concept on its own and we have developed a concept which is like a reality TV show to push a culture of bands in the country. In ghettos or Zongo, there are a lot of people that when opportunities are exposed to them, the country will go far. We saw their hardship and we realized that no NGO can solve the problem of the Zongo youth.” He stated.

He added that well-performing bands who haven’t gotten adequate exposure can also contest for the GHC50,000 grand prize.

Related Topics:Dark Suburb
Up Next