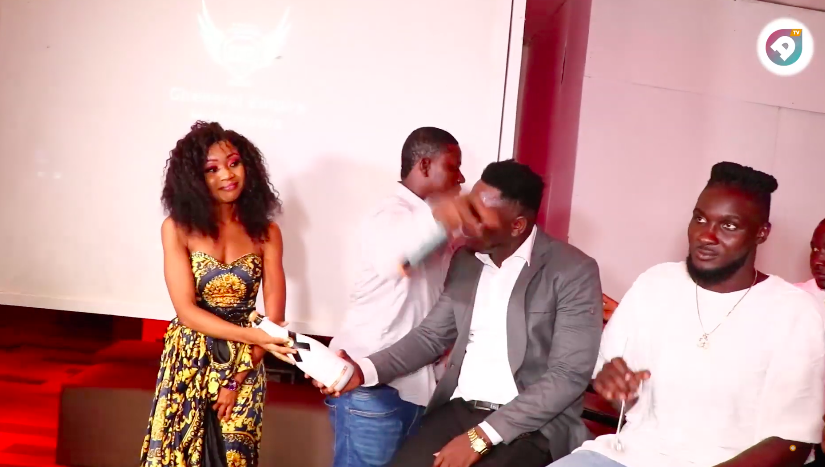 Gheneral Empire Records, a new record label based in Accra was officially outdoored to Ghanaians last Friday at the Sun City Hotel.

The label also unveiled the latest single from its first signee and talented artist, Kofi Byble. The  new single featuring Fameye  is titled “Dangote”. It was produced by HypeLyrix.

Kofi Byble has over the years released songs ranging from genres like Afro Dancehall, Hiplife, Afrobeats and Hip hop. He is receiving attention now for his latest release “Baby Mama”. He blends Twi with English to create his music. Kofi Byble has been described as an original talent with well-written lyrics and sharp timing in his delivery.

Gheneral Empire owner Mark Kwame Adjei, alias Gheneral Poka or POKA1 during the launch event said he has faith in the talent of Kofi Byble and that is why although there are under artists under the label, the initial focus would be on Kofi Byble.  He also hinted that his vision is to see his Record Label and his talents become number 1 in Ghana.

My music is on hold, focusing on my acting career in Nollywood – Songstress Adomaa