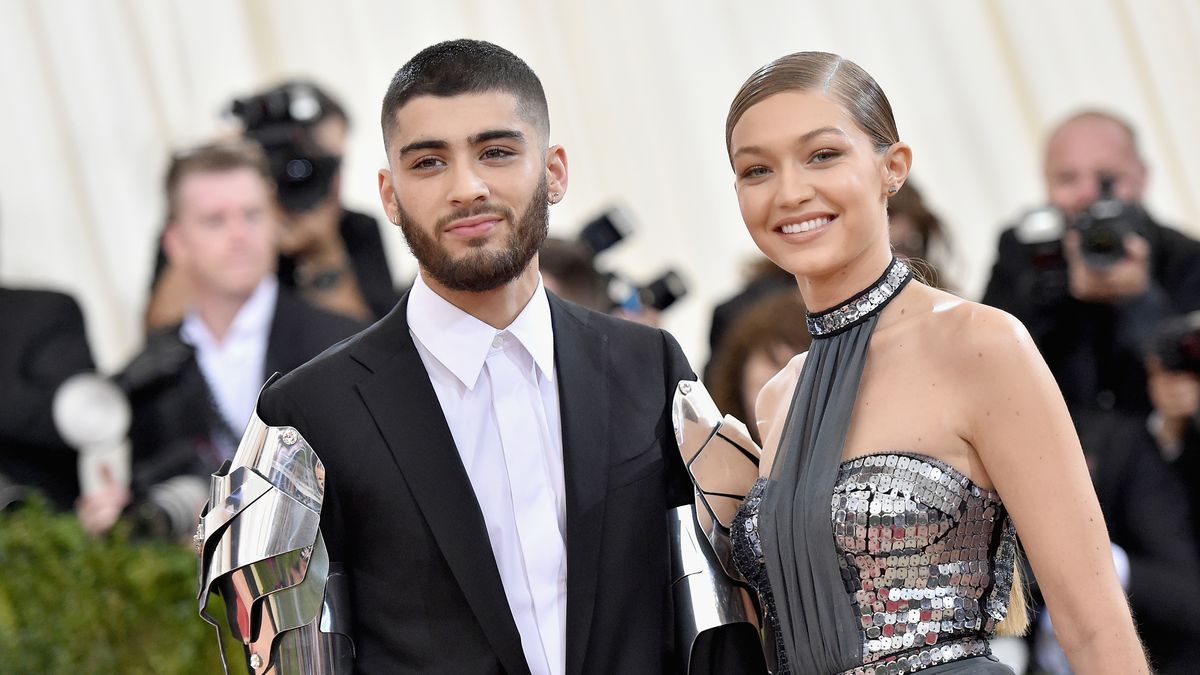 The couple, who rekindled their relationship in December, are said to be twenty weeks along with the pregnancy, TMZ has reported.

Gigi, 25, and Zayn, 27, are currently staying at the Hadid family farm in Pennsylvania amid the coronavirus lockdown.

They were last pictured together at the weekend when the model rang in her birthday with Zayn by her side.

Malik and Gigi Hadid have dated on and off for years.

The pair first sparked dating rumours at the end of 2015 when Malik posted a picture of the two on social media. In January 2016, Gigi Hadid appeared as the love interest in Malik’s music video for the song “Pillow Talk.” They attended the Met Gala together in June 2016 as well as London Fashion Week and Paris Fashion Week that same year, solidifying beliefs that the two were an official couple. Multiple public breakups and makeups followed.

Neither of the celebrities has publicly announced the pregnancy.