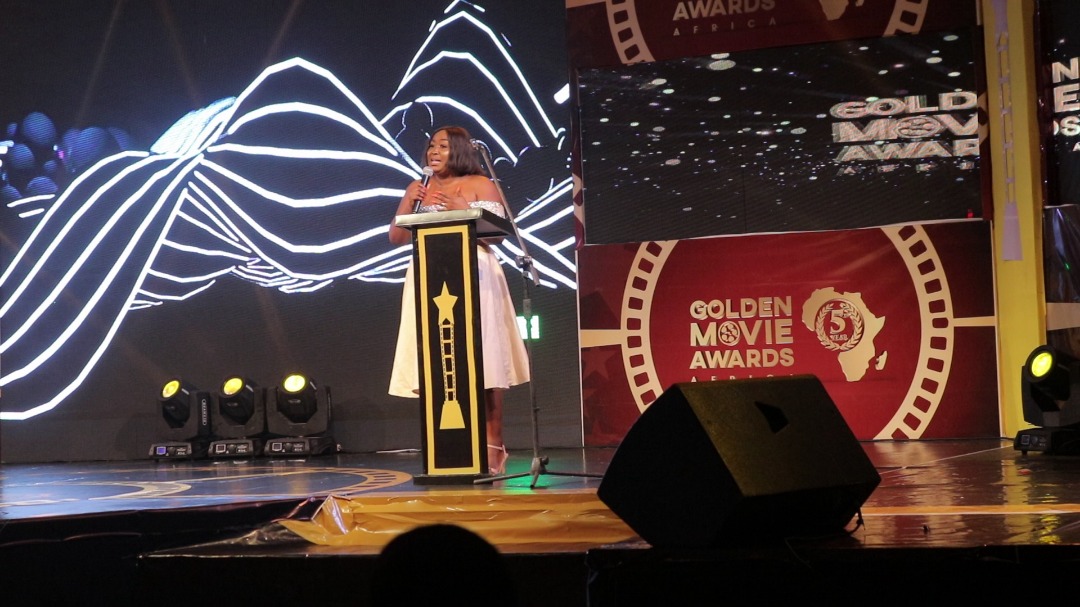 Organizers of the annual Golden Movie Awards have called on government and the Ministry Of Tourism to provide a permanent space for the creation of the Hollywood-like “Walk Of Fame” in Ghana to serve as a tourist attraction.

Speaking at this year’s Golden Movie Awards last weekend, Mimi Andani Michaels who is the brain behind the awards scheme expressed the importance of having such an edifice where tourists can visit, pay to take photos and generate revenue for the tourism ministry.

“We are also speaking to government to give us space to induct the stars on the ground just like Hollywood. We want you all to join us in this campaign because we need that space for tourist attraction. For people to come see our stars on the floor, stand there and take pictures and pay money so that we can also make money out of our hard work and bring it back into the industry to organize a bigger award scheme where everybody will enjoy.”

“So that’s why we speaking to government to give us that space because just honoring them and saying all these things about them (movie stars) is not enough, we want an everlasting stamp that will be on the floor,” she said.

For this year’s edition, a “Walk Of Fame” was introduced to acknowledge “5 LEGENDS” who have been very instrumental in the movie industry and made an immense contribution toward the progress and growth of the industry. Jackie Appiah, Nadia Buari, Roger Quartey and movie producer Abdul Salam Mumuni were honored with special citations and featured on the “Walk Of Fame”.

Watch: Wendy Shay says she’s the breadwinner of her family

Watch: Jidenna says Nigerians are known for scamming because they are smarter than a lot of people

END_OF_DOCUMENT_TOKEN_TO_BE_REPLACED

Ghanaian comic actor, Benson Oduro Boateng, popularly known as Funny Face is steadily making a comeback to standup comedy after being away for a whole ten years. END_OF_DOCUMENT_TOKEN_TO_BE_REPLACED

The Game, Jay Bahd and Joe Young got one on the way! END_OF_DOCUMENT_TOKEN_TO_BE_REPLACED

Ghanaian-American actor and comedian, Michael Blackson has recently taken to Twitter and Instagram to make complaints about the cost of clearing goods in Ghana. END_OF_DOCUMENT_TOKEN_TO_BE_REPLACED