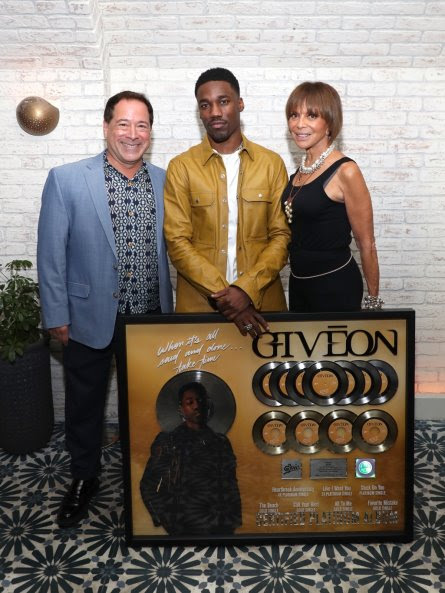 Listen to the album HERE via Not So Fast/Epic Records.

Watch the video for his latest single Lost Me

GIVĒON has always used his raw, evocative songwriting to mine a confusing world for answers, and that approach has connected to the tune of over 1 billion global streams and nearly 1 billion YouTube views thus far. But, lately he’s been fixed on a problem he can’t solve.

As he puts it, “Sometimes the truth is rewarded, and sometimes it’s frowned upon. Does a little deception make us feel better?” This sort of tension is at the heart of GIVĒON’s work. His debut album Give or Take shows off the emotional curiosity and deep warmth of his songs over cinematic R&B arrangements. This sensitivity and love for storytelling traces back to his upbringing in Long Beach, CA, where his mother shielded him and his brothers from the area’s gang culture, and encouraged him to sing.

After years of hustle, he bonded with producer Sevn Thomas (Drake, Rihanna) in 2019 and placed “Chicago Freestyle” on Drake’s 2020 mixtape Dark Lane Demo Tapes. GIVĒON’s March 2020 debut EP Take Time held his first top 40 Hot 100 hit, “Heartbreak Anniversary,” and by March 2021, his When It’s All Said and Done… Take Time compilation debuted at No. 5 on the Billboard 200 (It’s since gone Platinum, and highlight “All to Me” went Gold—his 10th RIAA certification).

Since then, the seven-time Grammy nominee has been forging connections in person on tour, and he’s been hard at work writing Give or Take. Its arrival shows just how much he’s grown, both as an introspective songwriter and an empathetic human being. 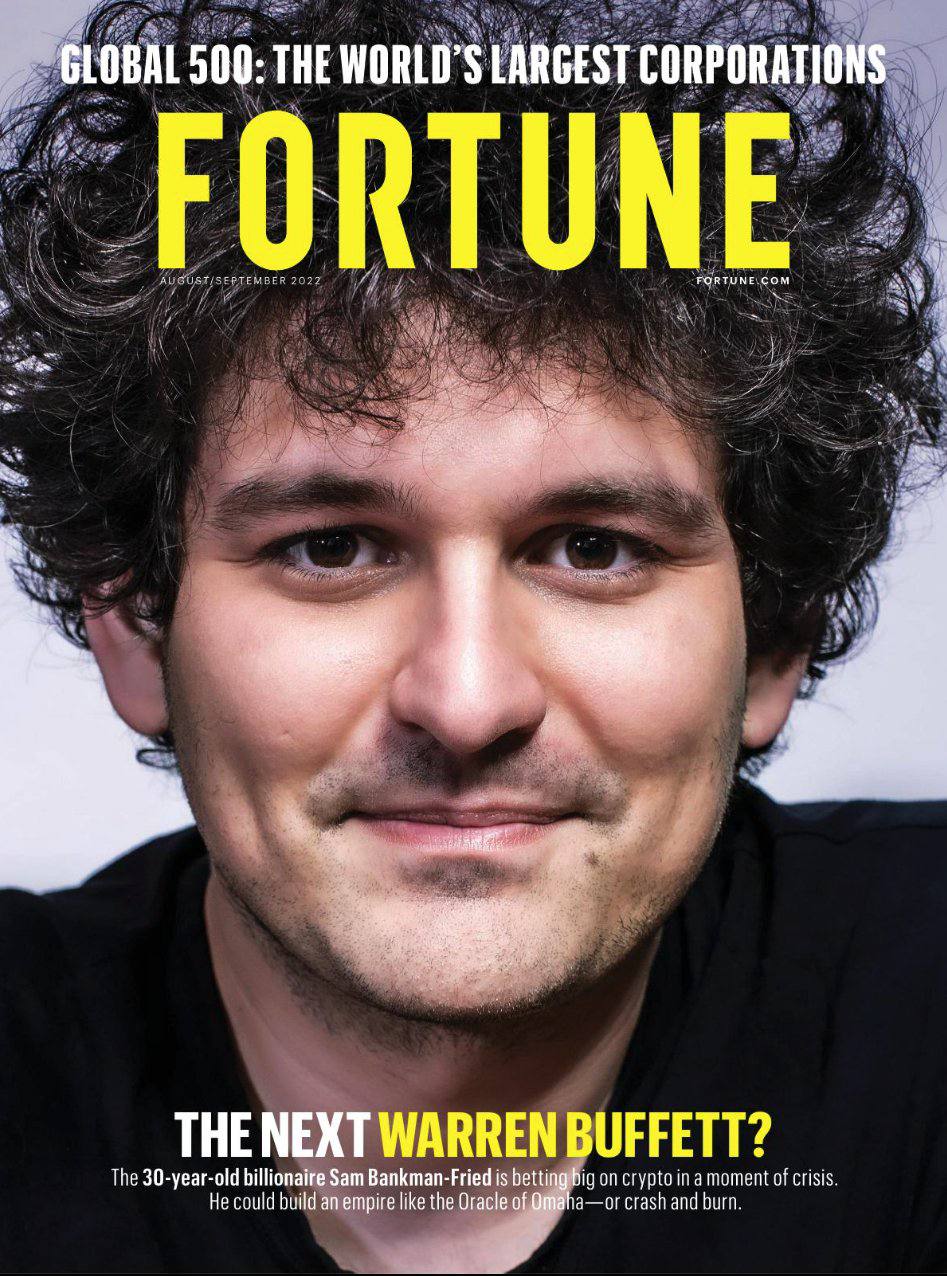 Fortune, one of the world’s most influential business magazines, interviewed founder Sam Bankman-Fried yesterday and put SBF on the cover of its magazine with the title “The Next Buffett?” which symbolises that FTX has become the most influential crypto company in the world and at the same time sees SBF as the representative of the industry. END_OF_DOCUMENT_TOKEN_TO_BE_REPLACED

Atlanta rapper and Grammy nominated artist JID has announced the release date of his highly anticipated album, The Forever Story on Dreamville/Interscope Records. Fans who have been patiently awaiting The Forever Story can now pre-order/save the project here: https://JID.lnk.to/TheForeverStory. END_OF_DOCUMENT_TOKEN_TO_BE_REPLACED

END_OF_DOCUMENT_TOKEN_TO_BE_REPLACED

“What do celebrities & influential leaders believe in?” As you know, celebrities and influential leaders are role models for young and old generations, and they can influence society and impact the world negatively and positively. Spiritual leader and multi-award-winning life coach Asim Aliloski has seen that successful people on top of their game have been searching for a higher power. END_OF_DOCUMENT_TOKEN_TO_BE_REPLACED

American rapper, Kanye West has reacted to the news of the end of the relationship between his ex-wife Kim Kardashian and Pete Davidson. END_OF_DOCUMENT_TOKEN_TO_BE_REPLACED

Prosecutors are reportedly asking the federal court to seize about $28K from R Kelly’s prison-inmate account since he has $140,000 in court-ordered fines. END_OF_DOCUMENT_TOKEN_TO_BE_REPLACED