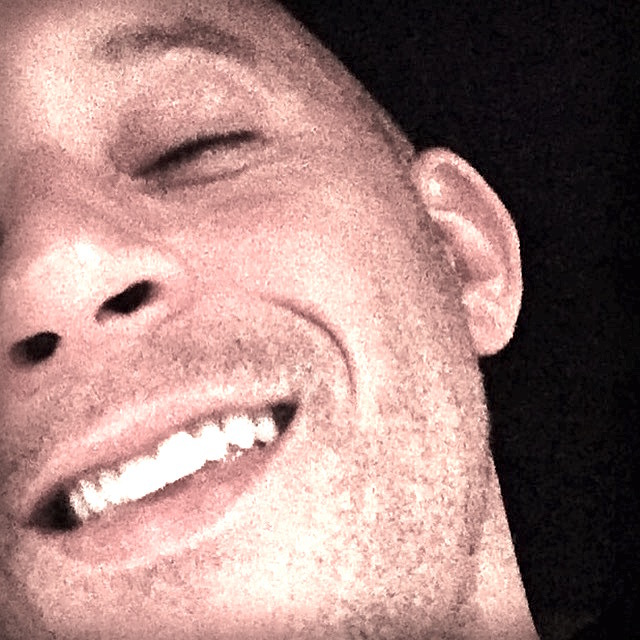 Vin Diesel takes his talents from the silver screen to the studio with his debut single, “Feel Like I Do.” The sun-kissed dance release arrives on Palm Tree Records, a Sony Music joint venture co-founded by Kygo and his manager Myles Shear.
Written and produced by Palm Tree Records artist Petey Martin, a close collaborator of Diesel’s who has previously worked with Kygo, Diesel’s true pure bass voice booms on the new song as the summer comes to close. Click HERE to listen.
Native New Yorker Vin Diesel is a prominent actor, producer, and filmmaker who is most widely known as the patriarch in the Fast and Furious film series, and for which he stars and produces. The record-breaking eighth installment has had the largest international release of all time, grossing over $1.2 billion worldwide.  His other film franchises include; Richard B. Riddick in the Chronicles of Riddick series, and Xander Cage in the xXx series as well as the voice of Groot in the Guardians of the Galaxy films and Avengers: Infinity Wars.  Diesel can last be seen in Sony’s Bloodshot, which hit theatres in early 2020. Next up, the highly anticipated ninth chapter in the Fast & Furious franchise will hit theaters April 2, 2021.
Related Topics:Vin Diesel
Up Next