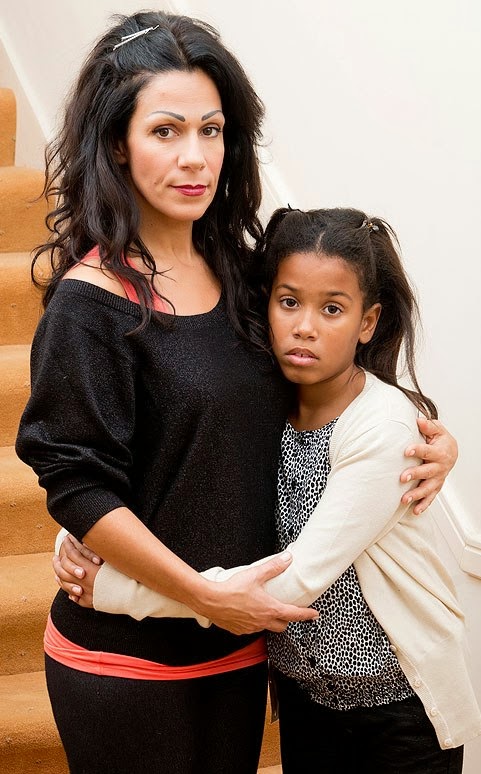 A week after Chelsea boss Jose Mourinho was secretly filmed saying he thinks Samuel Eto’o is older than his age, his ex Anna Barranca has spoken out saying Eto’o is way older than 32. “The problem with Chelsea is I lack a scorer. I have Eto’o but he is 32 years old, maybe 35, who knows?’ Mourinho said in a private conversation but it was secretly recorded and published on a sports website. It has since been taken down.Now Eto’o’s former lover, Anna Barranca, who is 43years old and has an 11year old daughter, Annie,  with the footballer said he’s not 35, but 39 going on 40.
The Italian hairdresser  told The Sun UK today “I think Samuel is not 35 he is more 39. Samuel was born in 1974 and so that makes him 39 now.’ She claims she was informed of Eto’o’s true age when they were dating by a friend who grew up with Eto’o in Cameroon. According to his passport, Eto’o was born in 1981. 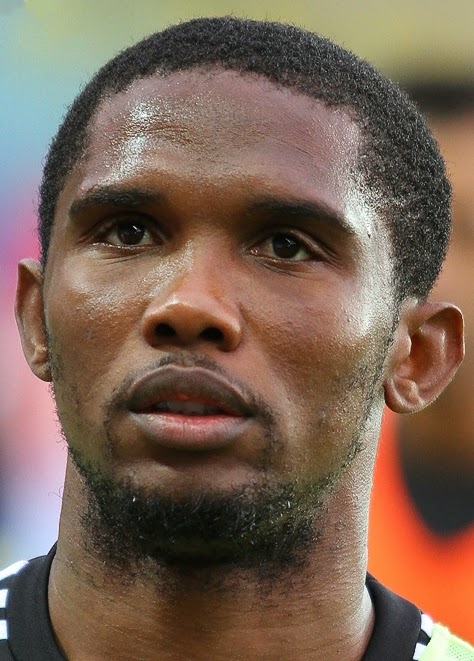 Related Topics:Samuel Eto'o
Up Next

65 films get the nod at Africa Movie Academy Awards screening

Really? Kwaw Kese and his manager saved MUSIGA from Obour?