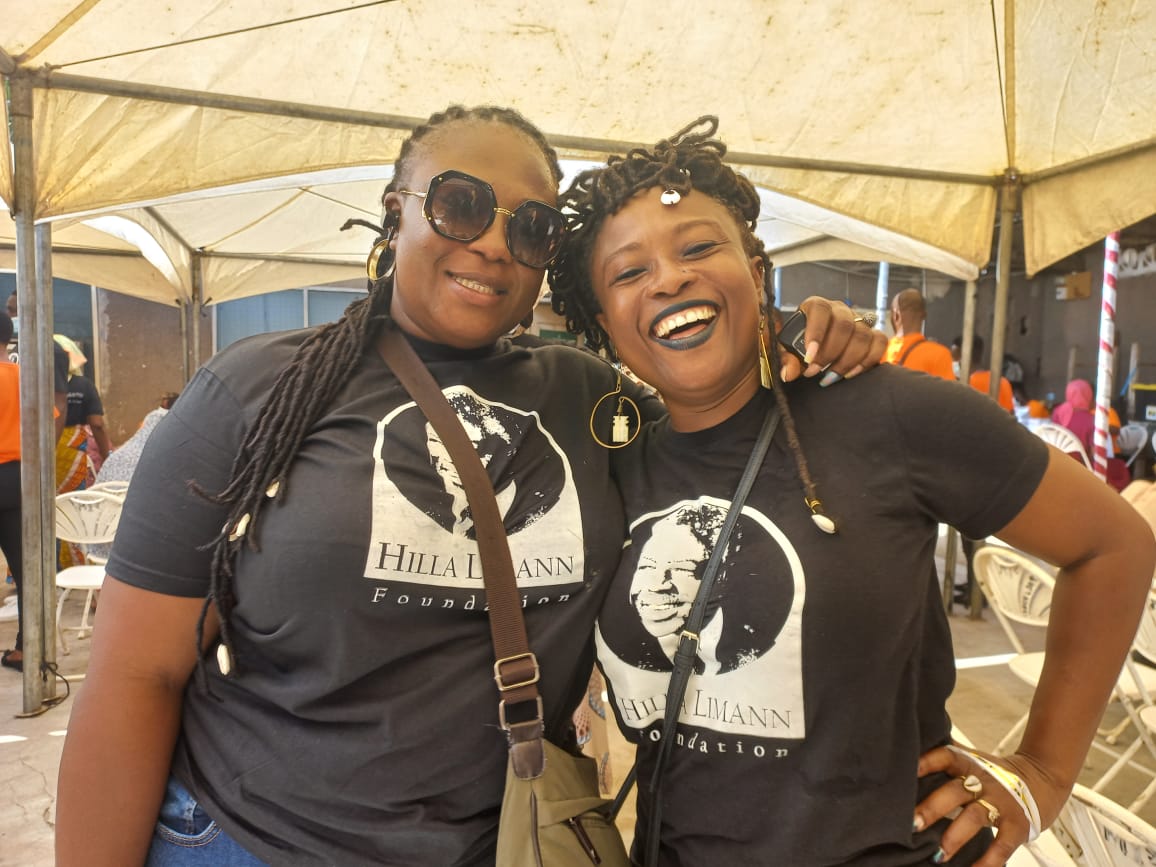 The Gold Coast Medical Foundation and the Hilla Limann Foundation supported  by Rockz waakye and Arise2connect Africa Network organized a medical outreach yesterday in Nima, a suburb of Accra. Over 300 people got screened and treated for various diseases like Diabetes, Hepatitis, Malaria and Hypertension at the outreach which was held in the C.D.I centre in Nima. 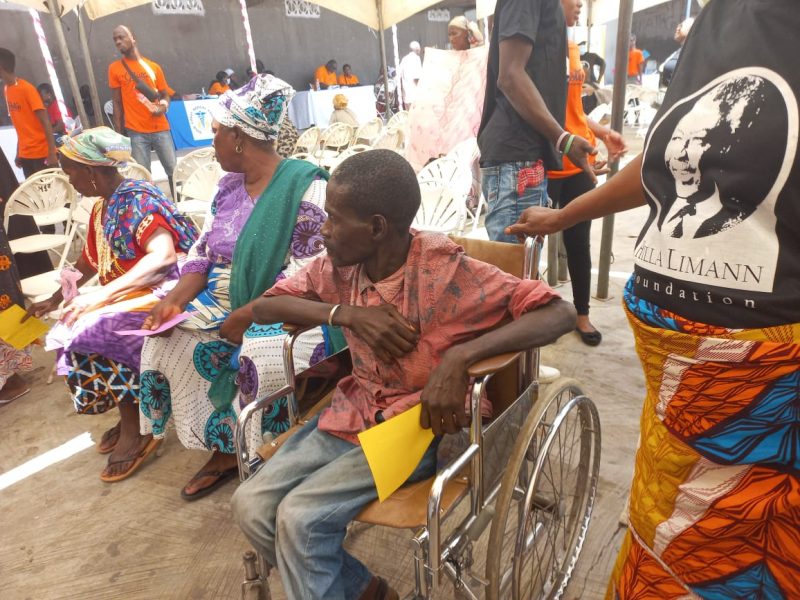 Speaking to news reporters, Dr Zilla Limann reiterated the Hilla Limann Foundation’s commitment to support deprived communities like Nima with even more medical outreach to help improve the health of those marginalized communities. 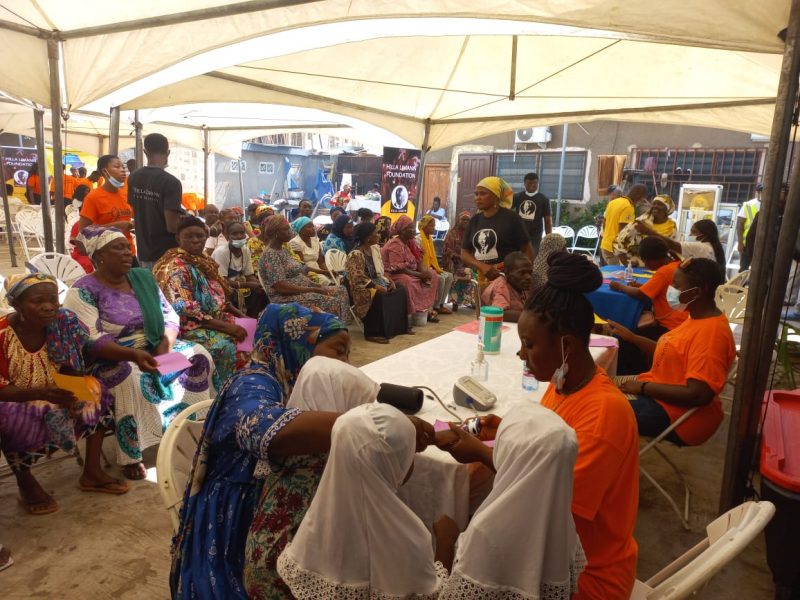 Dr Zilla Limann, rolled out a plan to move the next medical outreach to northern Ghana which she believes will also be impactful. 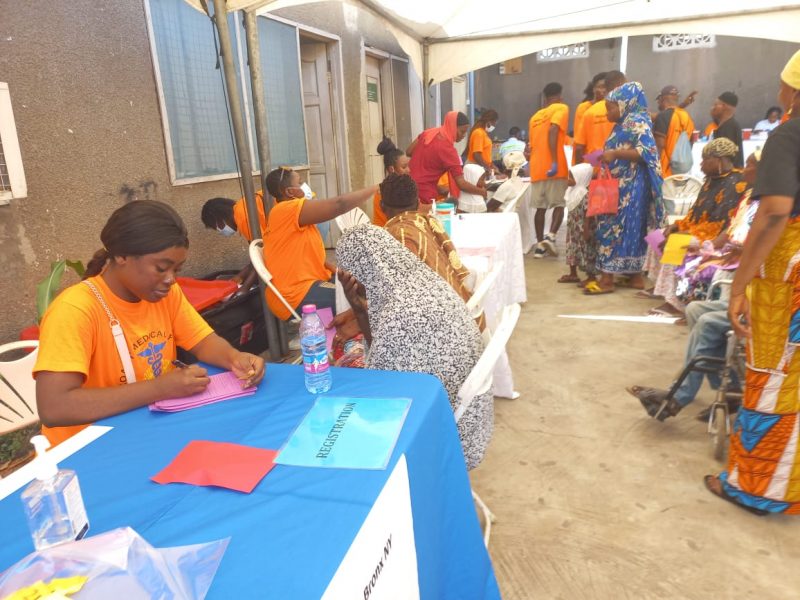 Food, water and soft drinks were donated through the medical outreach by Kasapreko, Rockzwaakye and Ghastro

Fecko out with ‘WorkChop’ feat. Villy and Yung Pabi

Bose Ogulu has told her son Burna Boy to “tone down the madness” as she celebrated his birthday. END_OF_DOCUMENT_TOKEN_TO_BE_REPLACED

The Hewale Lala (Song Of strength) hit maker Perez Musik gets ready to have his first-ever major concert. END_OF_DOCUMENT_TOKEN_TO_BE_REPLACED

Kofi Sonny, CEO of 610Music, a direct representative for Universal Music Group in Africa, unveiled two of his newly signed artistes to the world over the weekend. The event pulled in dignitaries from all over the globe to witness what many have dubbed “the birth of greatness.” END_OF_DOCUMENT_TOKEN_TO_BE_REPLACED