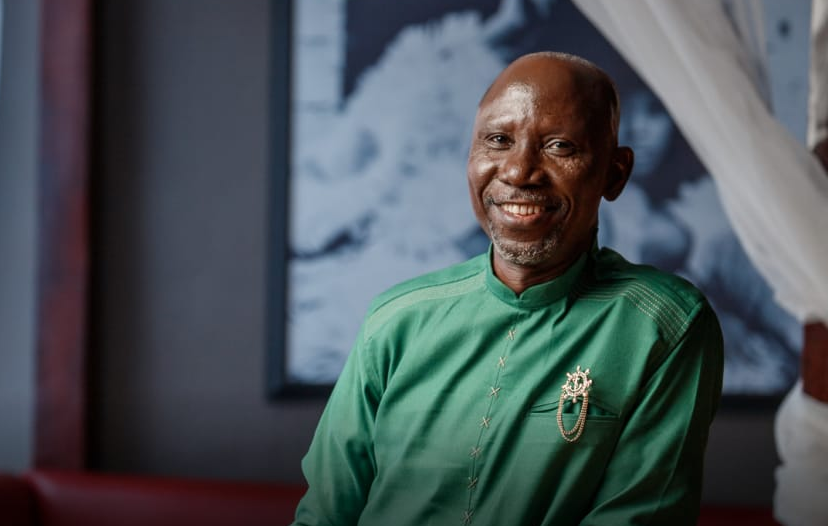 Players in the Creative Arts industry have for years bemoaned what they say is a lack of support from successive governments but renowned playwright, Uncle Ebo Whyte says the government is not necessarily obliged to provide for the sector.

In his view, no government can change the fortunes of the Creative Arts industry and it is important for players to come to terms with the reality and take their destiny into their own hands.

“As for me, my stand has always been that it is not the responsibility of the government to develop the creative industry because we need to challenge ourselves. I know that many people would disagree with me but that is the reality and we must face it.

“The arts industry is not the only sector that wants government support since every sector of the economy needs an intervention one way or the other and the question is, how much is the budget to feed every sector?

“If we keep our hopes in the government to turn our fortunes around, we will be very much disappointed because that will never happen until we work hard and attain the heights that will ensure government cannot do without the sector and would have no option than support it,” Ebo Whyte told Showbiz last week at his Roverman Productions office at Osu in Accra.

Ebo Whyte said his argument was not to discredit the many who held a contrary opinion but a challenge for them to work harder.

“I’m not taking this position because I have a successful production company and may not need any support from the government to survive. That is far from it because it didn’t take me a day to get here and be the Ebo Whyte everyone knows today.

“It was very tough for me from the beginning but if I had waited for assistance from the government, I would not have pushed harder to be where I am today. Yes, it will be good for the government to build theatre halls and facilities which promote the arts but if that is not in existence, won’t you find an alternative means?” he asked.

GHC 900,000 to be distributed by GHAMRO to its members

Ebo Whyte said players in the creative arts space placed their survival on government support because they underestimated their power adding that, “nobody owes us that enabling environment”.

He also indicated that being in the arts was not for fun but a privilege to always set the agenda.

“Every person wants to talk or dress like an actress, musician. The power we wield is that we are agenda setters so we must polish our craft to get the attention we want. Until we realise that, we will always blame the government for our problems,” he added.