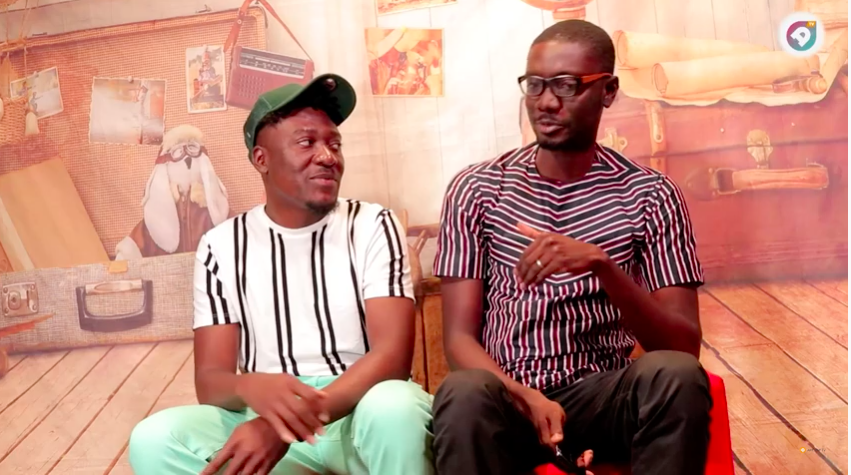 Multiple award-winning Ghanaian producer, Guiltybeatz has hinted that he would love to work with Alicia Keys next.

The producer of the hit song, ‘Akwaaba’ recently made the headlines with his production credits on three of the songs on Beyonce’s ‘The Lion King: The Gift’ album.

In an interview on Ameyaw TV, Guiltybeatz listed the Grammy-winning R&B icon, Alicia Key, as the artist he would love to work with.

“Around the world, i would really love to work Alicia Keys. My manager is in talks with Kehlani and  Mahalia, these are female artists I would love to work with,” he said.