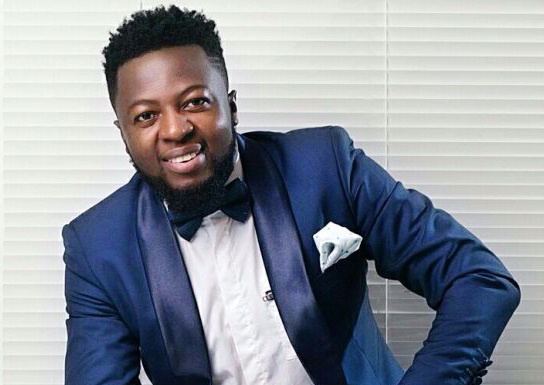 NKZ Music label, owned by hiplife artiste Guru is planning to sue music duo Wutah for breach of contract.
Wutah, a music group made up of Afriyie and Wutah Kobby, reunited in 2017 after splitting for about seven years, they got signed on to NKZ Records and released the hit tracks AK47 and Bronya which won them the Best Group of the Year award at the Vodafone Ghana Music Awards (VGMA) last year.

Last week, Wutah Kobby broke many hearts after declaring that he was done working with Afriyie Wutah as a group.

Speaking in an interview on SVTV Africa Ceo of the label, Guru revealed that he will sue Wutah for breach of contract, following the break up of the group.
“The truth is, it’s a financial issue. But I’ve done my bid as a CEO but the group is being selfish and all that. So right now, management is working on suing the music duo for breach of contract, because they’ve wasted our money and time”
Afriyie of Wutah has constantly been accused of being too greedy.

Wutah still remains under NKZ Records which also has Ofori Amponsah as a signee but Guru said he wanted to concentrate on himself for now.