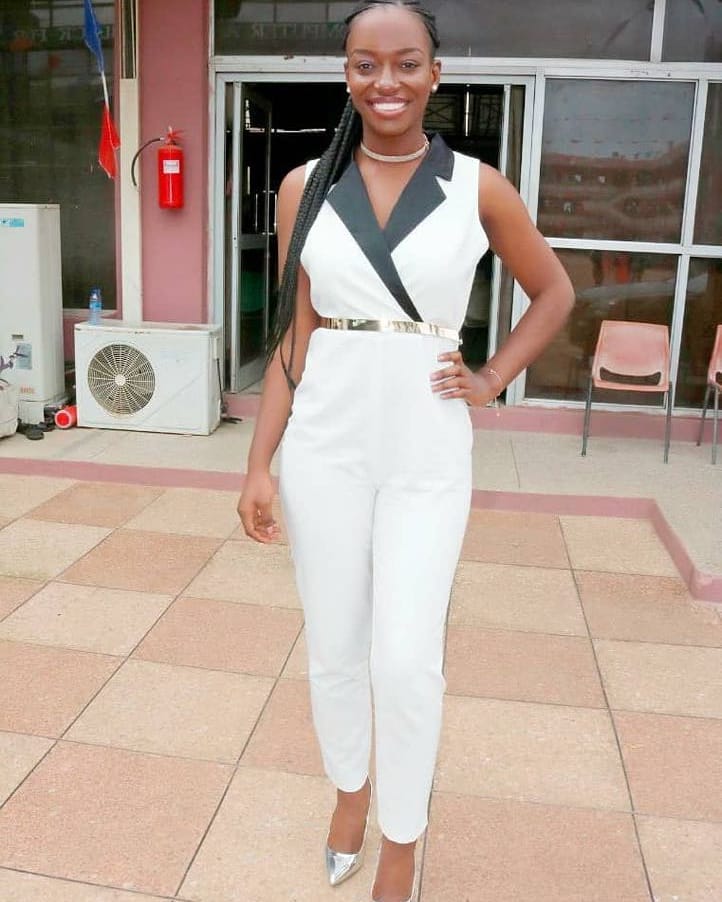 Ghana’s Gwendolyne Brown Sets Unprecedented Record As First To Score 100% In English Literature. If you fail to give your wards quality education in their youthful days, they lose their past and will remain dead to the future. Gwendolyne Brown is a product of Seven Great Princes Academy who has scored 100% in English Literature at the Advance Subsidiary Level in the United Kingdom (UK).

Gwendolyne has now completed her Degree Programme in Politics and Economics at the Southampton University & obtained a First Class Honours Degree. Distinctively she has been offered a scholarship to pursue her Master’s Programme at the same University. She has also been awarded the Dean’s List Award because of her outstanding performance in Part III and in her overall Degree Programme. Get a quality education at Seven Great Princes Academy; the ONLY SCHOOL in the country which has produced a Ghanaian to score 100% in English Literature at the Advanced Subsidiary Level in the United Kingdom (UK). Seven Great Princes Academy is the best Private S.H.S. and J.H.S. in the Greater Accra Region. The school’s battle cry is; quality rather than quantity distinguishes the matter. Contact: 0244263304 / 0244842293
]]>
Related Topics:Gwendolyne Brown
Up Next