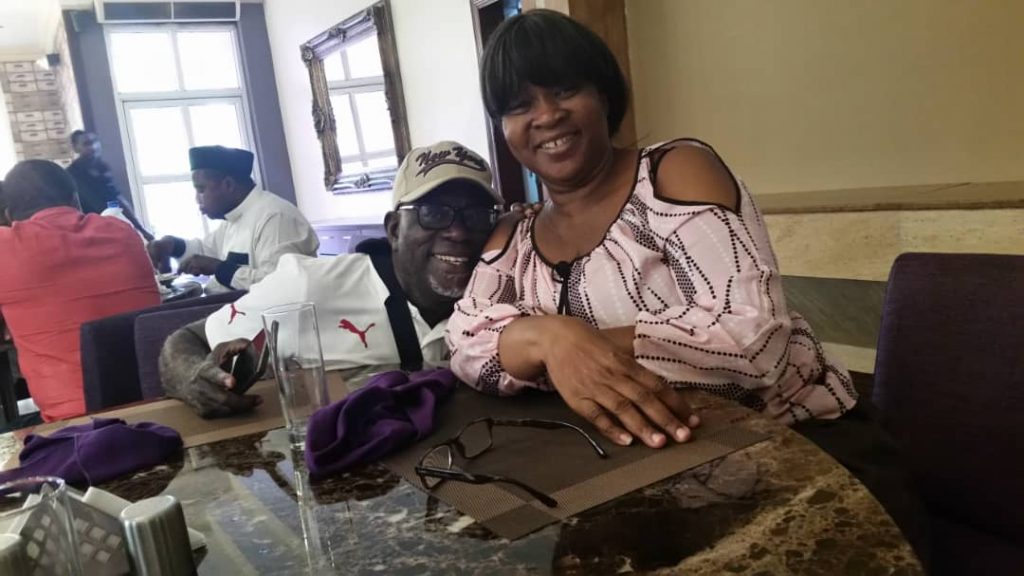 Actress Helen Omaboe and others have been cast in a TV series by Zee World.

The Zee World TV series is basically aimed at making Africans, who are currently enjoying their many telenovelas on their TV, get more familiar with their production, by casting African stars from Ghana, Kenya, Nigeria and others.

On the Ghanaian front, Fred Amugi and Adomaa will be fully represented in the movie. Also from Nigeria is Mike Godson. The shooting and production of this first ever Bollywood telenovela to feature African actors a is expected to take relatively about three months. 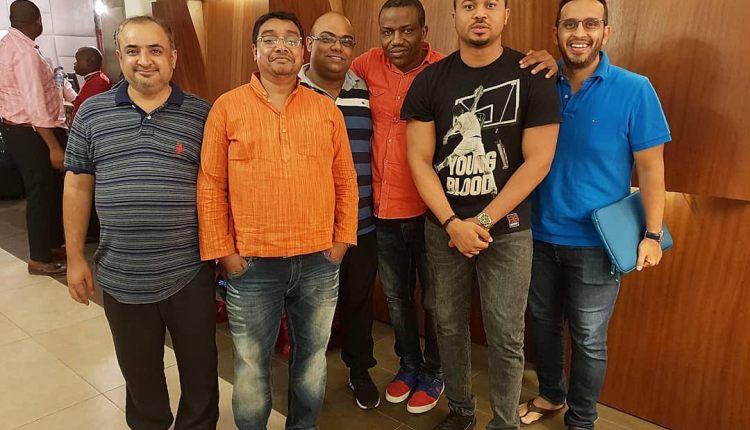 In September, 2015, Zee World Africa, an Indian owned channel under Zee Entertainment Enterprises, disclosed at their round table at the MultiChoice Africa Content Showcase, plans to incorporate Africans in their productions.

Zee Entertainment Enterprises have a strong worldwide presence and can boast of 33 channels, which entertain 960 million viewers across 169 countries and has been in existence in Africa for 18 years as the brands first international territory.

Zee World has award winning shows like SALONI, LAALI, THE PROMISE & DESTINY with a wide collection of star studded Blockbuster movies. The channel has other genres such as food, reality and will be adding health shows and other world series.

Another set of 'Tinsel' screen lovers tie the knot.. 10 most stunning photos from Linda Ejiofor's wedding

All-Star Action on DStv with Magnum P.I. and Gone In November

On Tuesday, August 2, Netflix hosted a “See What’s Next Africa” content showcase in Lagos, Nigeria, to spotlight its increased investment in Africa’s rich storytelling history through exciting new projects in a wide range of genres and formats that will be available in 190 countries. END_OF_DOCUMENT_TOKEN_TO_BE_REPLACED

Religious fanaticism and extremism have plunged countries into chaos and conflict the world over. Countries in West Africa that have been affected include Nigeria, Burkina Faso and Mali among others. END_OF_DOCUMENT_TOKEN_TO_BE_REPLACED

The meteoric rise of the African entertainment industry into a reckoning force within the global entertainment landscape has been accentuated by MTV Base’s tireless commitment to expanding the acceptance of African music, lifestyle, and entertainment across the globe. Over the last two decades, and in recent times, it has affirmed this commitment with various innovative campaigns, the most recent of which is its Musicology series.   END_OF_DOCUMENT_TOKEN_TO_BE_REPLACED

This Week’s Episode Features a Conversation With Fireboy DML, the 5 Hottest Tracks of the Week, Africa Rising and Dadaboy Ehiz’s Favourite Track of the Week! END_OF_DOCUMENT_TOKEN_TO_BE_REPLACED