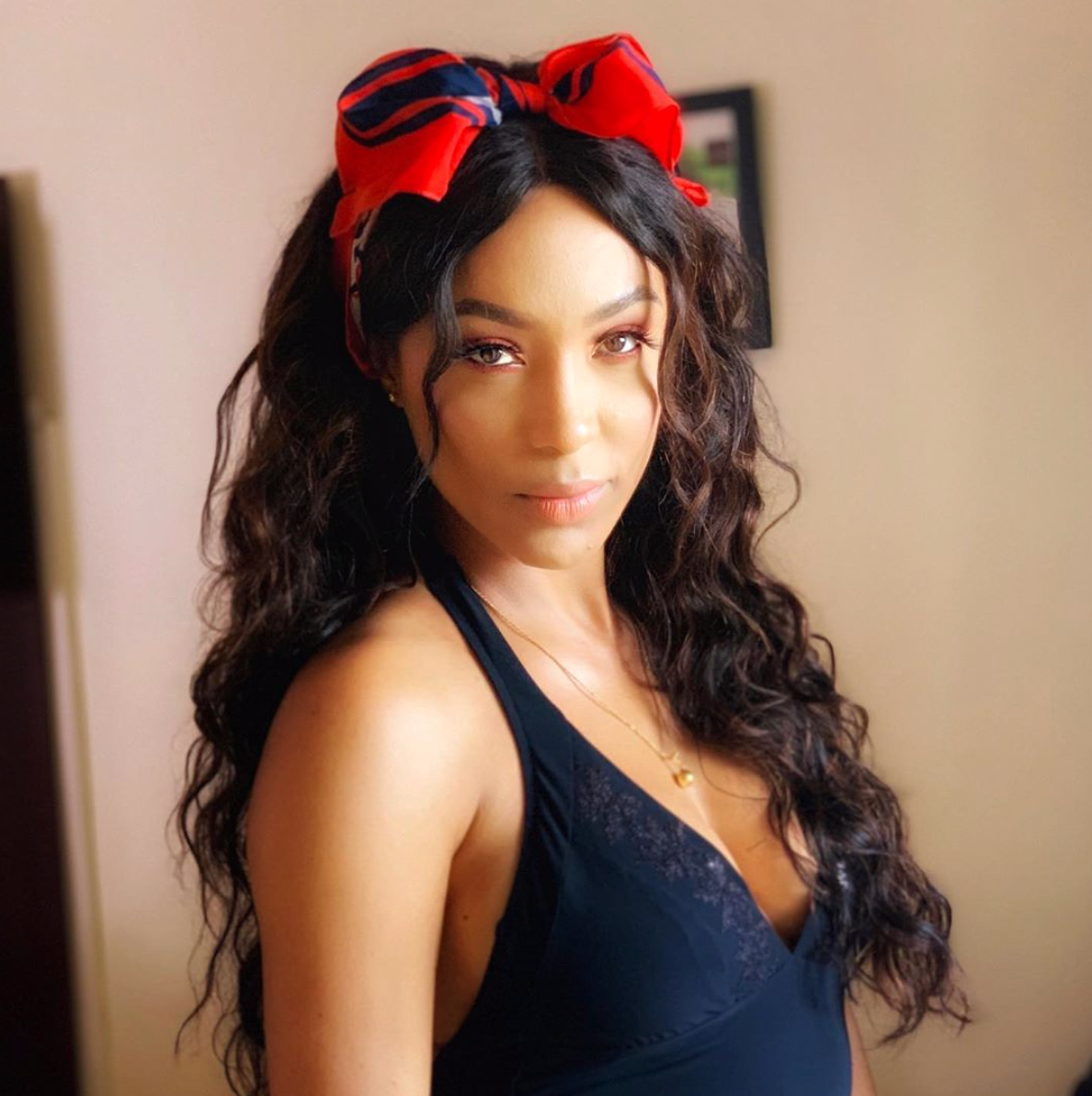 While most religious dispensations believe that Heaven is for good people and all evil people will go to hell, Ghanaian actress, Nikki Simonas is of the view that Hell doesn’t exist at all.

In a recent interview with Zionfelix on his ‘UNCUT Show’, Nikki Samonas revealed that as long as everyone was created by God, there is no way anyone is going to hell.

She further explained that;  “I can’t tell if hell is real. I don’t really believe it’s real, I don’t want to even think about it. Nobody wants pain, agony or torture. So to me, Hell is nonexistent. I’ll always think positive and I want my friends and family to think same.”

When asked about her relationship status, Nikki revealed that her boyfriend is currently abroad.