Highlife legend Ben Brako sparked outrage on social media after posting a nude photo with his wife. The 66-year-old musician posted a photo with his 61-year-old wife cladded in beads and African cloth, showing a lot of skin.

After been slammed for exploiting the feminism of his wife, the “’Yesu Beye” singer took to social media account and  explained the reason for posting the photo as an attempt to project images that reflect his heritage in a tasty setting

In a post on Facebook, he explained: “Seems some people have not followed the sequence of events that led to me posting a picture of me and my wife in an intimate pose.

“First I posted a beautiful picture of my wife in a classy traditional pose. Somebody suggested that I was like exploiting the feminism of my wife and that I should post a shot of myself in a similar setting. I obliged only because I wanted it known that I’m comfortable in myself to project images that reflect my heritage in a tasty setting.

“Let me be clear. In an era where we’re so mixed up in our mentality that we accept English as our national language, where our national anthem is an English song with English lyrics, where our people are obliged to dress like foreigners to work and play, it is important that someone stands up to declare that our heritage and culture have an important place in our national discourse and should have the pride of place in our lives.

“This I’m doing in my own unobtrusive way which I’m very comfortable with. If even one young person gets inspired by this it would have been worthwhile. I have always loved natural poses a la Baya album photo. I as an African man of Ghanaian descent am portraying myself in a way I’m comfortable and happy with. If you are not happy with that, fine. Don’t go take a flying jump, but if you did I would not stop you”. 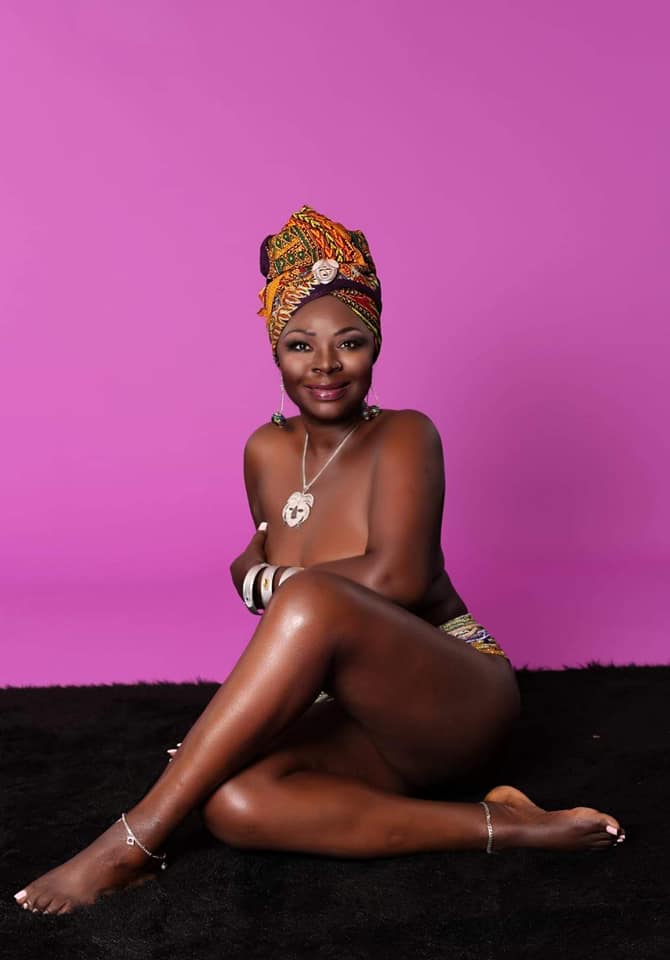 Ben Brako is a father to five children from his two previous marriage. His current wife is a Doctor based in the US and has been together for the past two years.

I'm back for good- Kwadee

We decided to produce our own beats due to frustration- DopeNation

A United States Central District Court in California has postponed the sentencing of Nigerian fraudster Ramon Abass known as Hushpuppi for the second time. END_OF_DOCUMENT_TOKEN_TO_BE_REPLACED

Singer, Paul Okoye of Psquare has said that the only thing moving forward in Nigeria is music and entertainment. END_OF_DOCUMENT_TOKEN_TO_BE_REPLACED