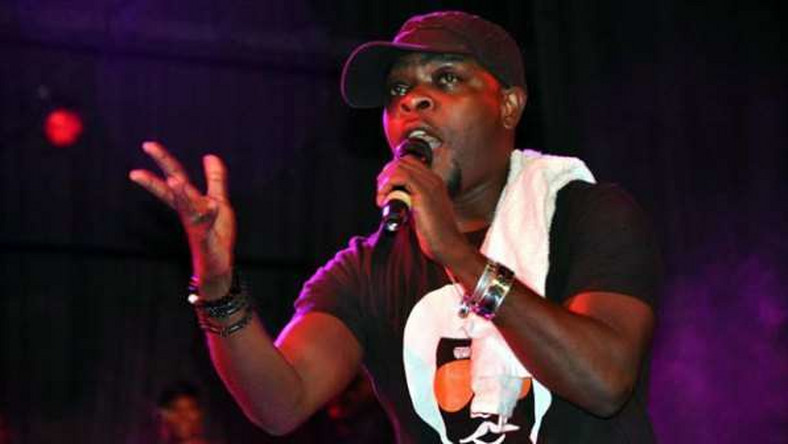 Highlife musician, Kofi B, has passed away according to widespread media reports.

According to the reports, the artiste died during the early hours of Sunday, February 2.

The ace highlife artiste according to sources had not been well for some time now.

Kofi B, born Kofi Boakye Yiadom, is known for hit songs such as Mmbrowa, Bantama Kofi Boakye, Koforidua Flowers among other hit songs, has performed on soo many stages and as well, won some awards.

Related Topics:Kofi B reported dead
Up Next