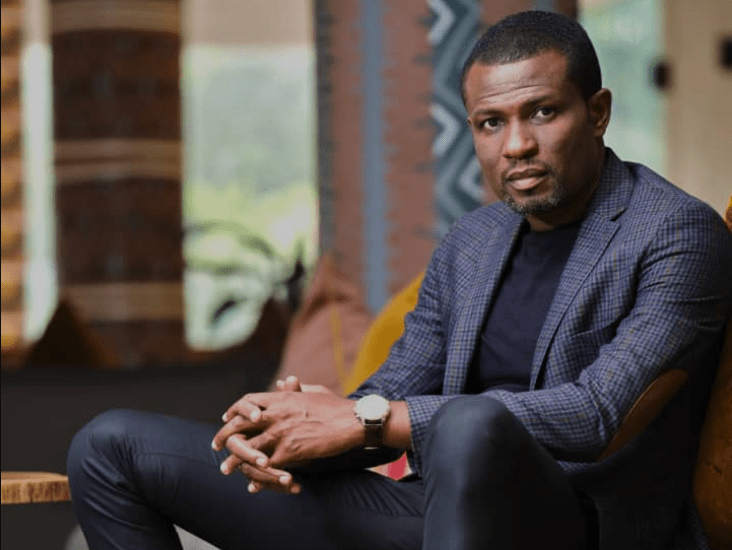 Minister Designate for Tourism, Arts and Culture, Mark Okraku-Mantey has disagreed with the assertion that Highlife music is lost in Ghana’s industry after the rise of other music genres.

Speaking at his vetting by Parliament’s Appointment Committee Tuesday, he said that the many music genres young artistes are experimenting with currently, has the Highlife genre as the default rhythm.

“We still enjoy highlife, we are still producing highlife but it is in a different form for the youth of today. It will be difficult for highlife to die, because most of the music we listen to today, even the dancehall, or other genre of music, they all have the rudiments of highlife.”

The Former President of the Creative Arts Industry explained that Highlife has never died, but it certainly evolved over the years.

He told Asawase MP Muntaka Mubarak, who asked the question on how to revive Highlife, that it would be difficult to have the same kind of Highlife that held sway in the 1980s, currently.

Mr Okraku-Mantey stated that every generation put their own spin on Highlife music and so has the youth of today.

“If you listen to the 1970s Nana Ampadus, then it came to George Darko who changed it using burger beat, making it burger highlife. Then over time, we heard people like Charles Amoah also coming in with their  type of Highlife, then Daddy Lumba, Kojo Antwi, Oheneba Kissi, then the Daasebere Gyamenas also came to change it.

He, however, added that he has been a part of many projects, including the MTN Highlife Festival, to ensure the continued growth of the genre.

“Kuami Eugene is touted as championing Highlife but I’m sure some of you do not believe his kind of music is Highlife but it has evolved. King Promise, Wendy Shay, they all do a different form of highlife. But to go back to our Dr K Gyasi, Nana Ampadu and George Darkos, Mr Chairman, respectfully, ET Mensah will never come back.”