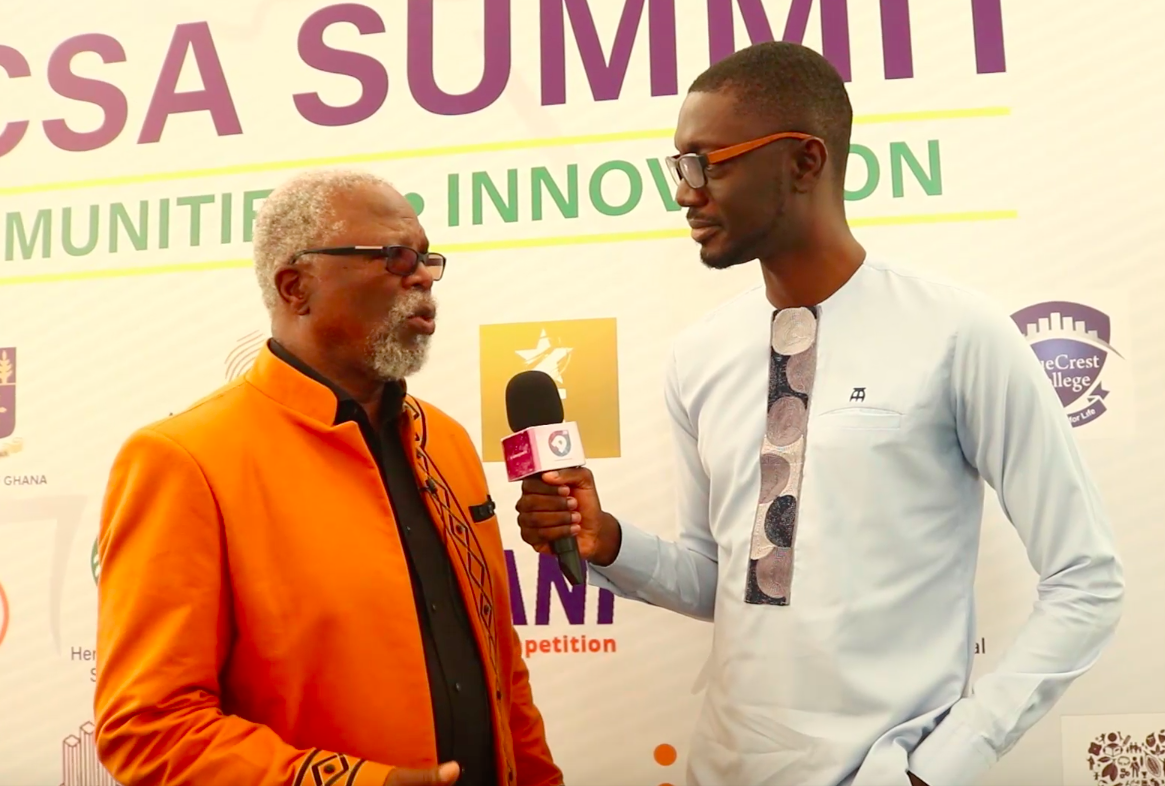 South African actor, director, and playwright, John Kani who is known for his roles in films such as The Black Panther, The Lion King and Captain America: Civil War has visited Ghana for the first time.

Mr Kani came to Ghana to attend the Heritage And Cultural Society of Africa (HACSA) Summit, held in Accra this past week.  I caught up with him to find out how African filmmakers could capitalise on the global interest, some of the movies he has appeared in, had generated for the continent.

Culture, diversity and empowerment… how the success of Black Panther could impact Africa

“Africa has pushed itself into that agenda. Hollywood can no longer ever cast any other person if the writer says the character is African. The Black Panther and movies like The Ghost and the Darkness, and The Lion King have opened a small window of opportunity for us. Now is the time we know we are on the main menu, ” he said.

He further added: “This is the time for African filmmakers, investors and artists as a whole, to grab quickly and push ourselves into it, and make a statement about the African film industry. The greatest stories ever told are on this continent. All we ask especially from those in business is that they believe in us that we are box office powerful hit. We will return your investment if you give us money to make a big African box office.”

In August 2017, Kani had been cast to perform the voice of Rafiki in the 2019 CGI remake of The Lion King directed by Jon Favreau.

Kani’s play, Kunene and the King, a co-production for the Royal Shakespeare Company and Fugard Theatre, played in the Swan Theatre in Stratford-upon-Avon in 2019 before transferring back to Cape Town.

#TrendingGH: Ghanaian claims to be richer than Dangote, DJ Black’s list and more
Acting is dead in Ghana that’s why I quit – Nana Tornado
Advertisement