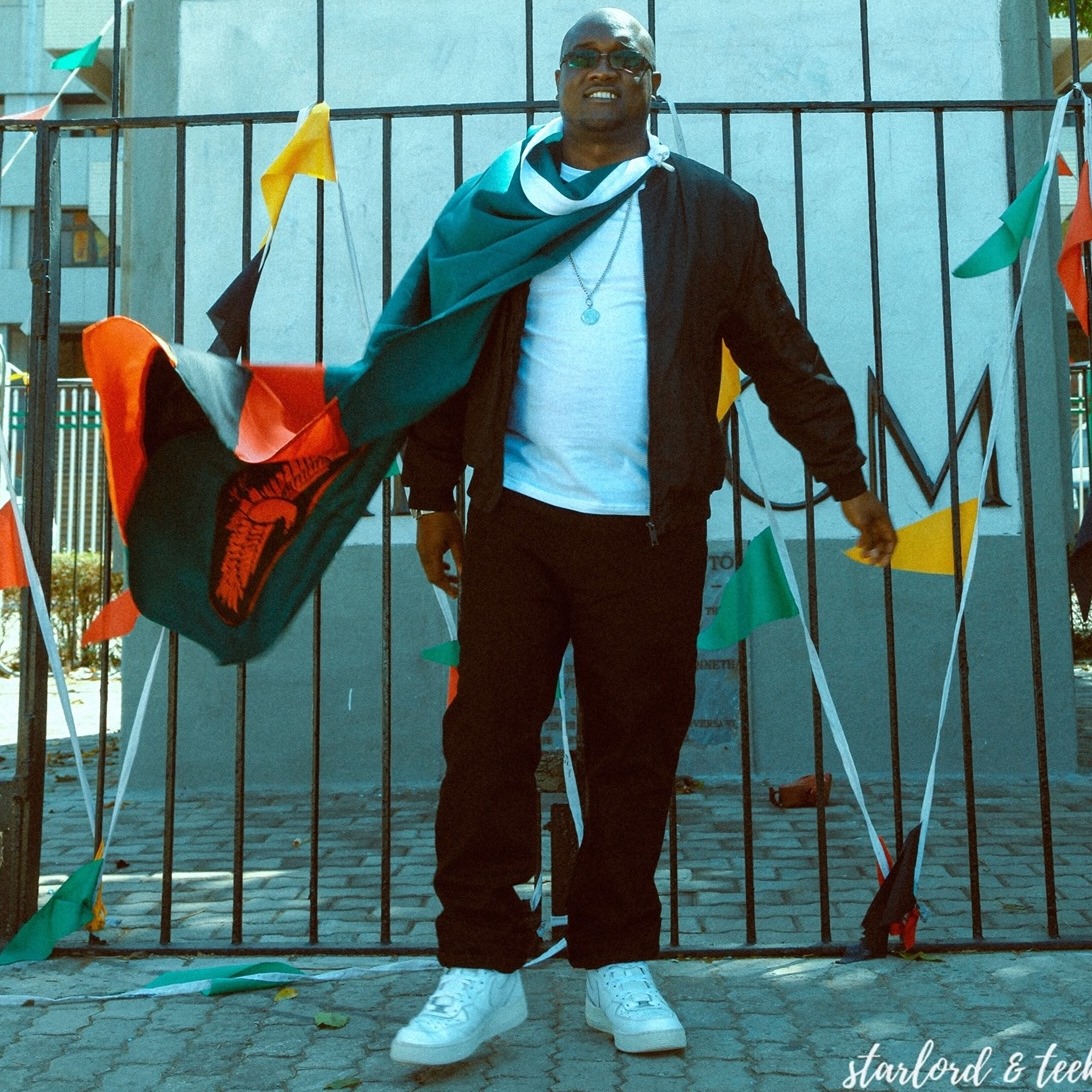 Duncan Sodala who is a  pioneer in the Zambian hip-hop scene, also known as Holstar, releases his fifth album Kupeleka Nyali Ya Moto (passing the torch).

With this album he brings a diversity to the hip-hop sound with a mix of Afrofusion and Zambian Afrobeats. Filled with themes of social commentary, love and Pan-Africanism, Kupeleka Nyali Ya Moto symbolises the passing on of good working practices in the music industry to the young people coming after him.

Holstar has been at the forefront of creating the music industry in Zambia and a vanguard in promoting and providing opportunities for fellow Zambian artists with initiatives such as Slam Dunk Records and being a founding member and Manager of now disbanded Hip Hop group Zone Fam.

He is musically inspired by hip-hop, 90s RnB, Jazz and infuses his love of Poetry and the laid back Zambian attitude that comes from growing up in Lusaka, to create a smooth, fresh, lyrical and universal sound inherently imbued with Zambian and African culture and experiences.

His love for the continental sounds can be evidenced in the number of international artists featured on his latest 12 track offering, with songs sang in Nyanja, Igbo, Tonga, Shona, Chewa, Bemba alongside English. Holstar worked with Pro-G, Blaq on Da Beat, Reverb, Morgan the Syndicate, Shinko Beats and Kelvin Sarrz on production with Paul Kruz handling the mixing and mastering.

Whilst Holstar features a great number of local talents such as Natasha Chansa, Tim, Solomon Plate, Muzo Zarahni, Luwizzy, Olimba, Kaladoshas, Thanel, Young Willy and Jayqe, he has also expanded his horizons and opened up lyrical borders with a number of continental features.

Kupeleka Nyali Ya Moto also brings you the sounds of Soko Matemai and Synik from Zimbabwe, Maka from Nigeria, as well as Kim of Diamonds, Nya Uyu and Dominant 1 from neighbouring Malawi creating and adding a unique twist to the sounds of African hip-hop.

Where to get Kupeleka Nyali Ya Moto 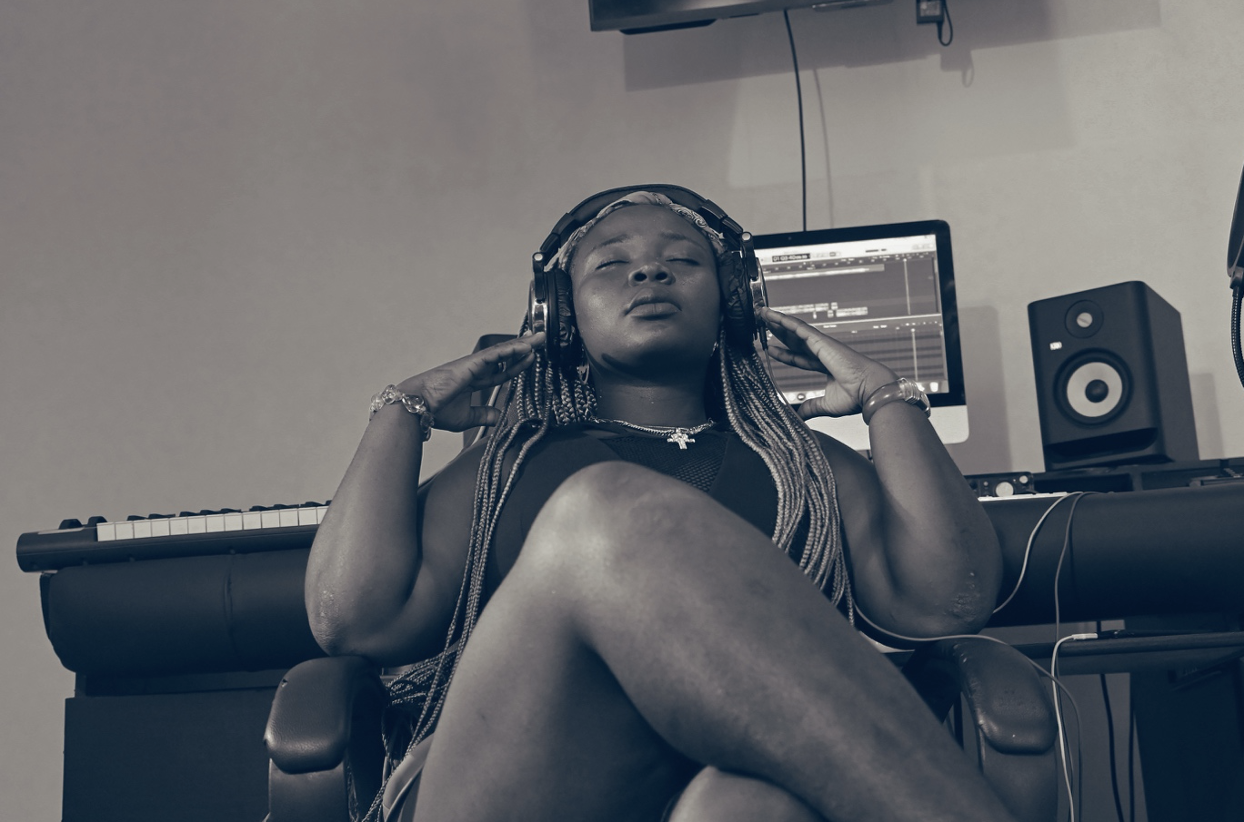 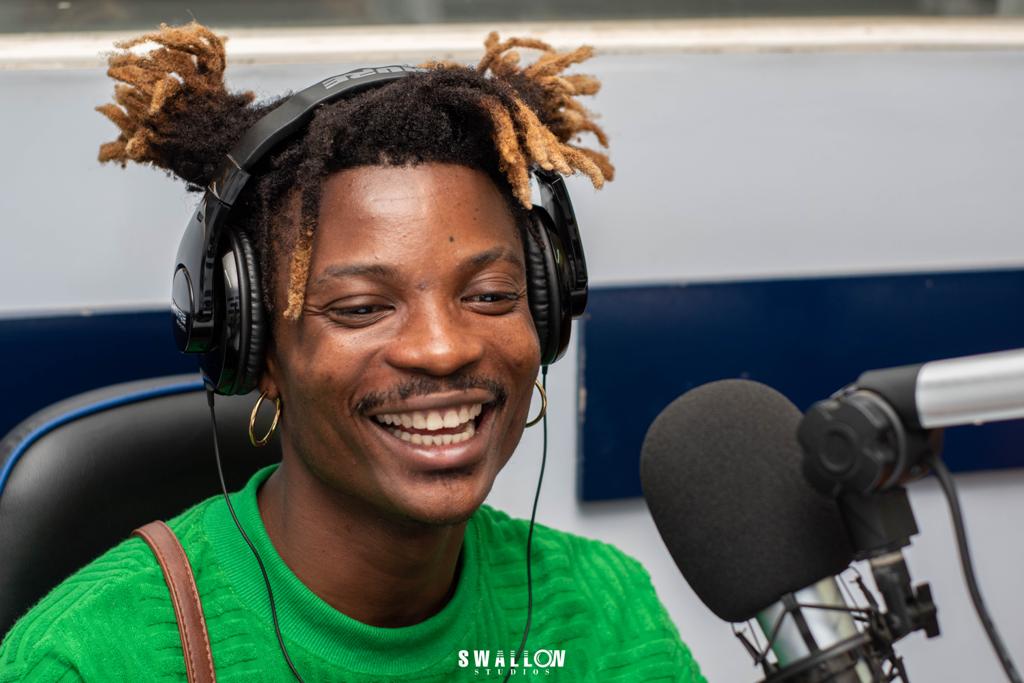 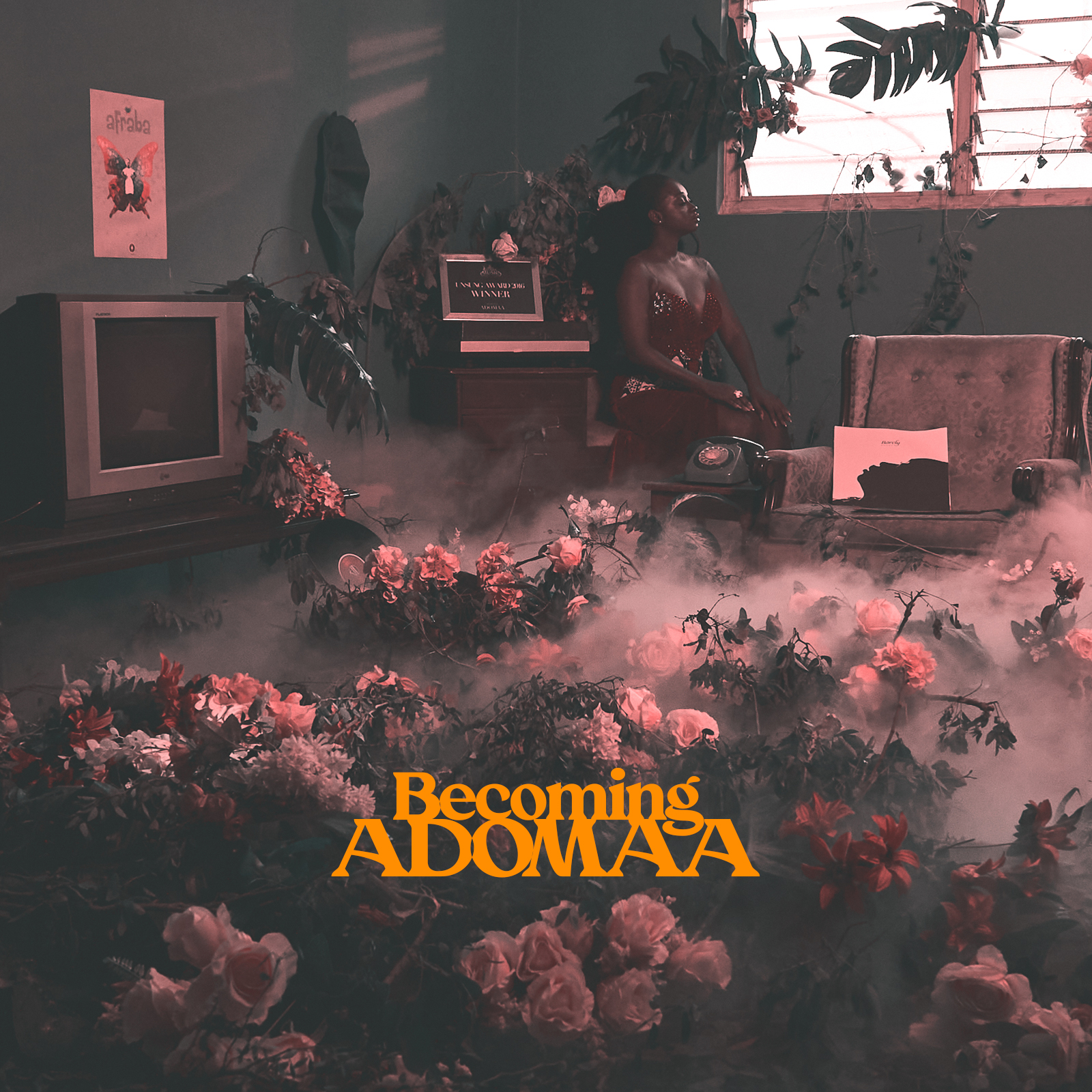 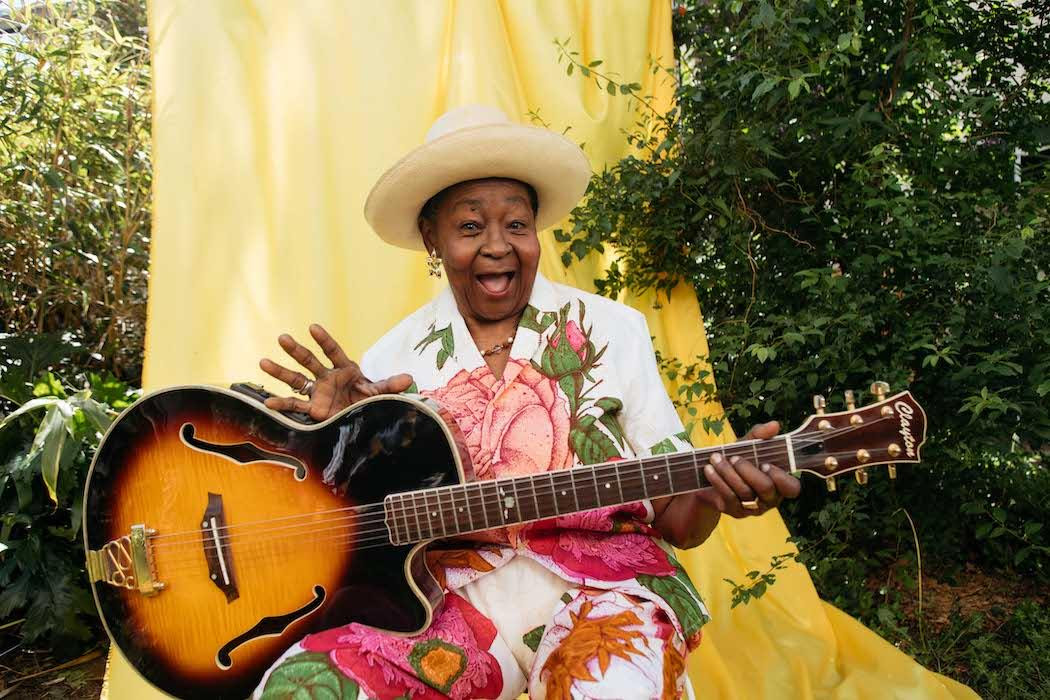 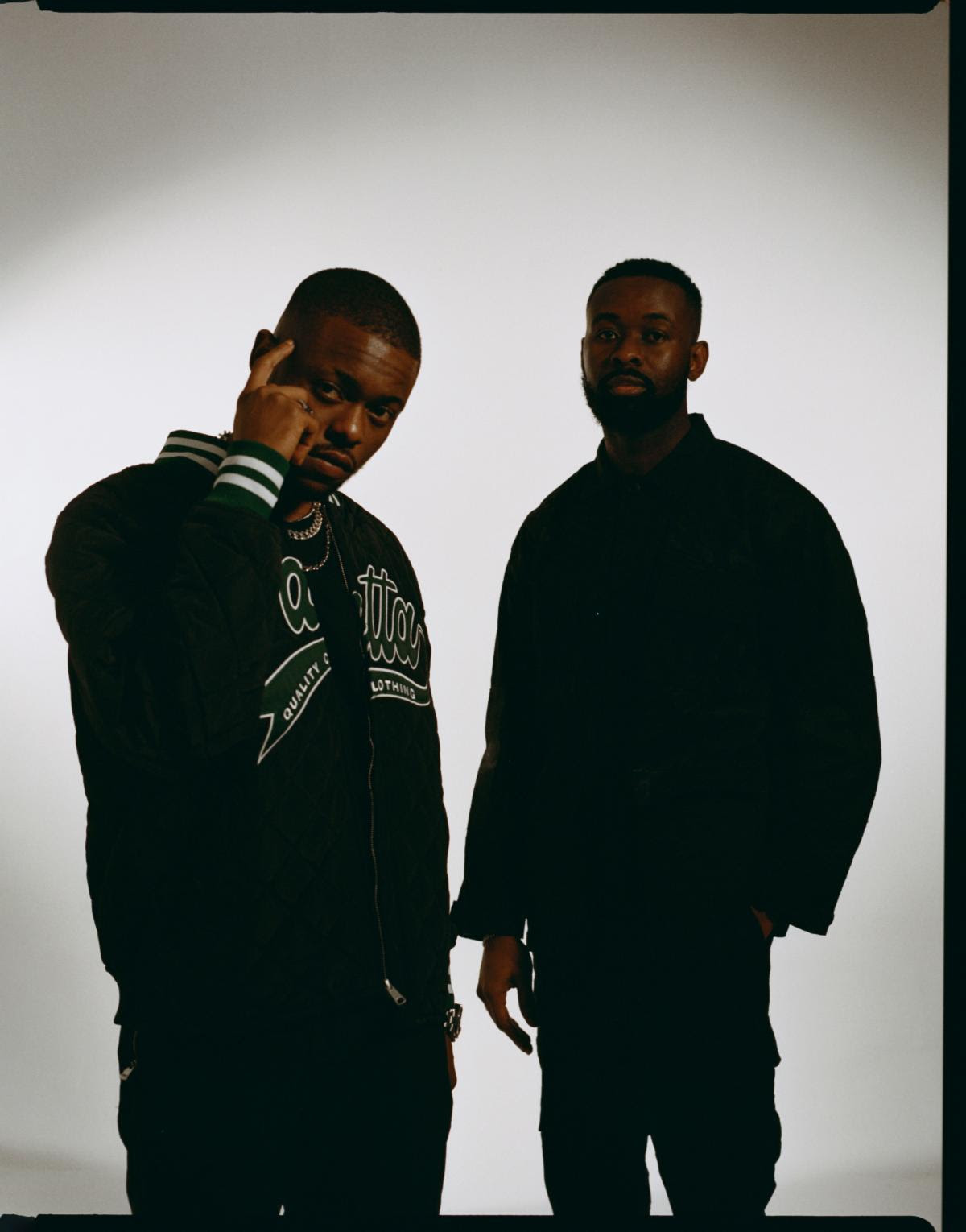