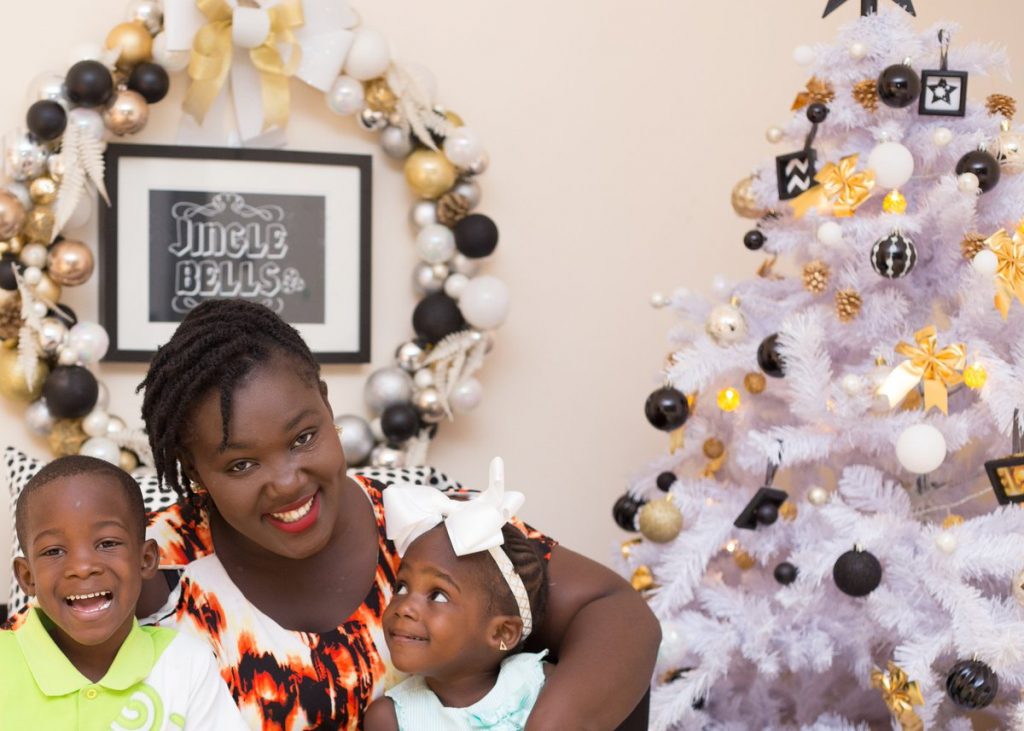 Kumkum Bagya host, Tima Yeboah with her children[/caption] Cynthia Tima Yeboah, host of ‘Kum Kuma Bagya’ has for the first time opened up on her marriage collapse. The 30 year old who married after university disclosed on The Celebrity Ride with Zionfelix that she was young and naive at the time she agreed to settle with her ex-husband, Kwadwo. According to the mother of two she was a good wife to her former husband. https://ameyawdebrah.com/godwin-nnadiekwe-host-2017-beauty-world-africa-pageant/ Detailing what ended their marriage,TV host who is also an actress revealed “we had a problem but we could never solve it so I asked for divorce and he complied. I told him I can’t stay with him any longer and he agreed”. She continued “…never in my life have I regretted divorcing him. It is the best thing that ever happened to me and I thank God I was out of that marriage”. Tima who plans to marry again but not soon promised never to repeat the mistakes she made in her previous marriage. She made it clear on the show that she has moved on and currently has a new guy in her life. https://youtu.be/BuDfLtTFKv8]]>

No longer the innocent 'Nina' we knew.. Evelyn Addo turns 24 with steamy photos

Ex-Big Brother Naija housemate, Khalid has denied having any sexual affair with his lover, Daniella, insisting that it was just ‘aggressive kissing’ all the nights they shared intimate moments under the duvet. END_OF_DOCUMENT_TOKEN_TO_BE_REPLACED

Leading online betting and gaming company betPawa have provided IT equipment to the Gaming Commission of Ghana for the creation of a Responsible Gaming Call Center at the Commission. END_OF_DOCUMENT_TOKEN_TO_BE_REPLACED

Comic & satirical artiste, Wicked Queen J has intensified her beef with comic actor, DKB with a reply to his jabs following the release of her controversial ‘Ayew’ single. END_OF_DOCUMENT_TOKEN_TO_BE_REPLACED

Fast rising music star from Ghana: King Enam has never stopped being consistent with his craft since day one of his inception onto the music scene in Ghana.
END_OF_DOCUMENT_TOKEN_TO_BE_REPLACED