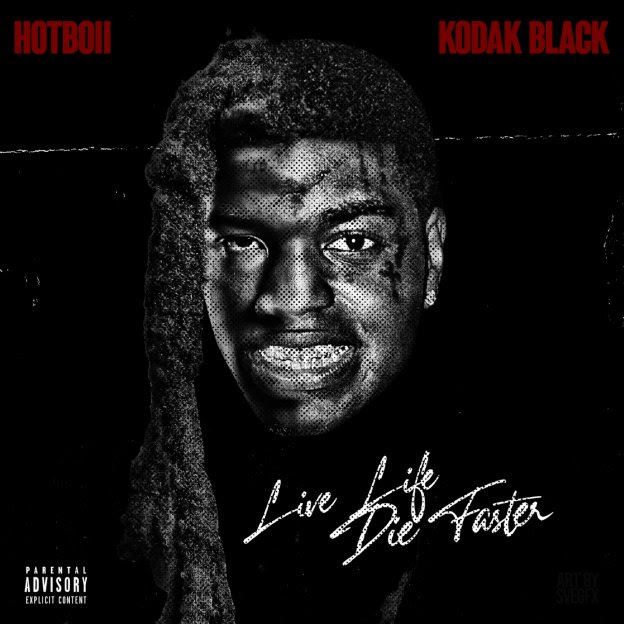 Hotboii gets personal on his latest track “Live Life Die Faster” featuring Kodak Black out today via Rebel Music / Geffen Records. The song is one of Hotboii’s most vulnerable and emotional efforts yet in the string of recent hits from the young talent.

“What if they don’t play my songs as much as they listen now” Hotboi raps over a melancholy yet hard-hitting beat. Throughout the song, the two rappers trade off powerful verses touching on the different anxieties and frustrations that come with being an artist today. “Live Life Die Faster” is an impressive showcase of talent from both Hotboii and Kodak, proving that they can make powerful records in addition to club-ready hits.

“Live Life Die Faster” arrives on the heels of “WTF” and “Lately”, Hotboii’s two latest singles which skyrocketed to #1 and #16 trending at YouTube upon their respective releases. Pushing him even further into the forefront of the culture, “WTF” caught the attention of Drake, who posted a screenshot of the song on his Instagram.

Following up on the momentum from his breakout year, Hotboii closed 2021 supporting Polo G’s tour with a gripping set that included fan favorites like “Don’t Need Time”, his viral hit which catapulted him to success, and “Nobody Special” featuring Future. Last year’s run of tour dates also included his major festival debut at Rolling Loud Miami, where he celebrated an iconic slot at one of his home state’s most beloved festival.

Fast Rising Kumasi based Artiste, Kobby Carter has once again hit Ghanaians with another banger dubbed ‘Money’ which promises to be a timeless banger. END_OF_DOCUMENT_TOKEN_TO_BE_REPLACED

Following the success of 2021’s ‘Moye’, dESH.DUBS has released yet another single off his forthcoming album today. Titled ‘DUBSTAR’, the new song is a combative Drill song with Afro-Reggae stylings to it, accompanied by calming guitar melodies, heavy basslines, and war-like lyrics which were seemingly inspired by the Drill music scene in Africa and the UK. END_OF_DOCUMENT_TOKEN_TO_BE_REPLACED

Today, internationally acclaimed, multiple-award winning British musician YUNGBLUD has released his latest single titled ‘The Emperor,’ out everywhere today. This triumphant and fierce new track comes with news that it is has been selected as the official 2022 anthem for ESPN’s College Football Season. END_OF_DOCUMENT_TOKEN_TO_BE_REPLACED 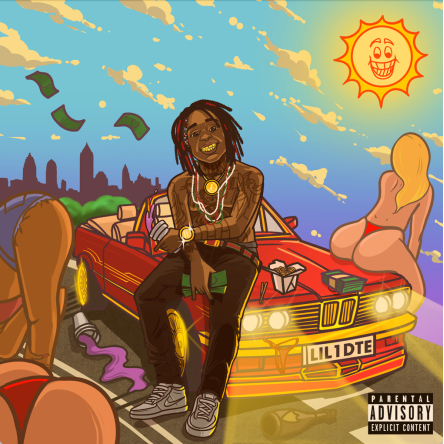