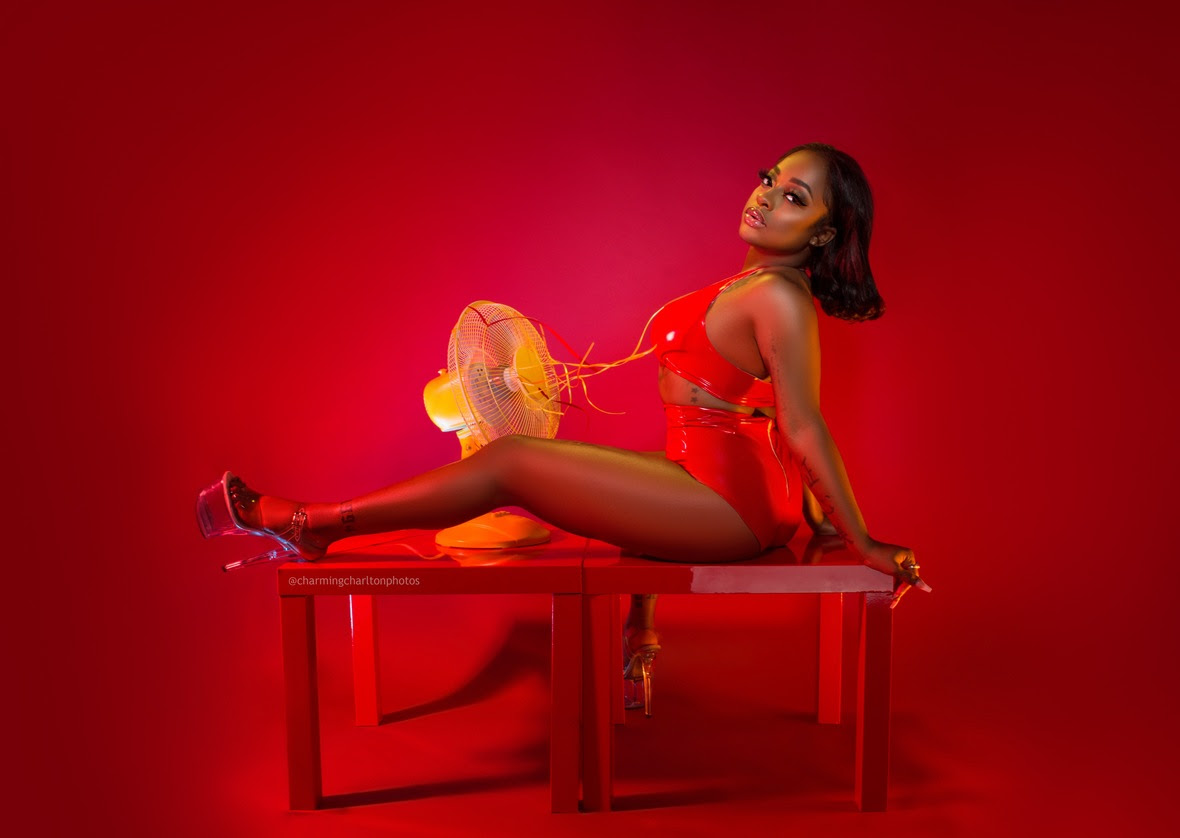 Houston’s KenTheMan has been quickly gaining notoriety and fame for her single “He Be Like” which has been heating up on radio and gaining millions of streams and popular playlist adds.

Today, the Queen of Bars surprised her fans with TWO new freestyles; 1,2,3and Laffy Taffy, once again proving that she isn’t afraid of jumping on another artists’ beat and delivering nothing but straight heat; all in the name of counting down to her upcoming project.

KenTheMan was also just announced by South By South West (SXSW) as one of their official artist showcase performers so catch her hitting the stages in Austin this March during the festival!

Patoranking drops ‘I’m In Love’ ahead of Valentine’s Day