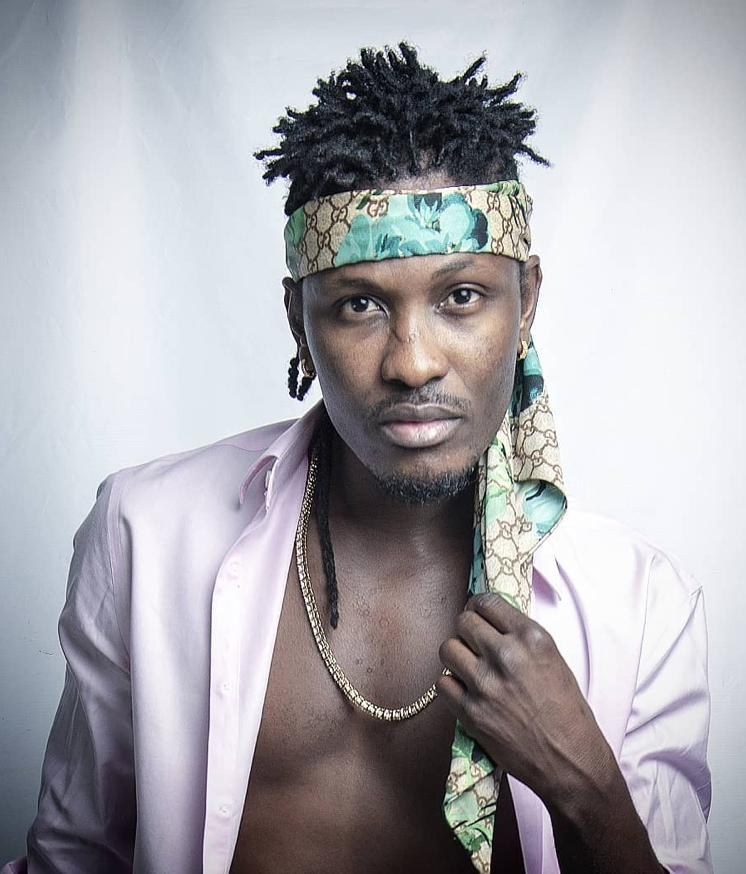 Legendary Ghanaian rapper, Tinny has responded to rumours that he is gay.

According to the “Aleste” hitmaker the reason people think he’s gay it’s perhaps because of his handsomeness and the “sexy Tinny” tag.

“I think the tag ‘sexy Tinny’ is the reason they claim I’m gay. Man
must be fearful and ugly but I don’t think I am ugly and fearful. I will
say I’m a bit presentable,” he told Andy Dosty in an interview on Hitz FM.

Tinny also queried those tagging him as gay as opposed to those who think he’s a womaniser because of the number of children he has.

“They claim that I’m gay. It is not true. The same person you claim is gay, others say I have plenty of kids, they say I am a womanizer, love
women, too-know, what’s up with them?” he asked.

Tinny, who has been in the news for the past few days over a confiscated car and its related issues also responded to rumours that he has kids scattered all over the country.

“I have four girls and a boy. I have always been that guy who shows
off his kids on social media and everywhere. I don’t hide the family,
this is me, this is my life, but people get it twisted and say I have a lot of kids,” he explained.

American musician,  Usher has taken a part of Ghana with him back to the United States of America. END_OF_DOCUMENT_TOKEN_TO_BE_REPLACED

Black Sherif is getting ready to release his debut album, and the tracklist has everyone excited. END_OF_DOCUMENT_TOKEN_TO_BE_REPLACED

The Ghana Police Service has mounted a search for a man who was caught on video flogging a baby under a tree. END_OF_DOCUMENT_TOKEN_TO_BE_REPLACED