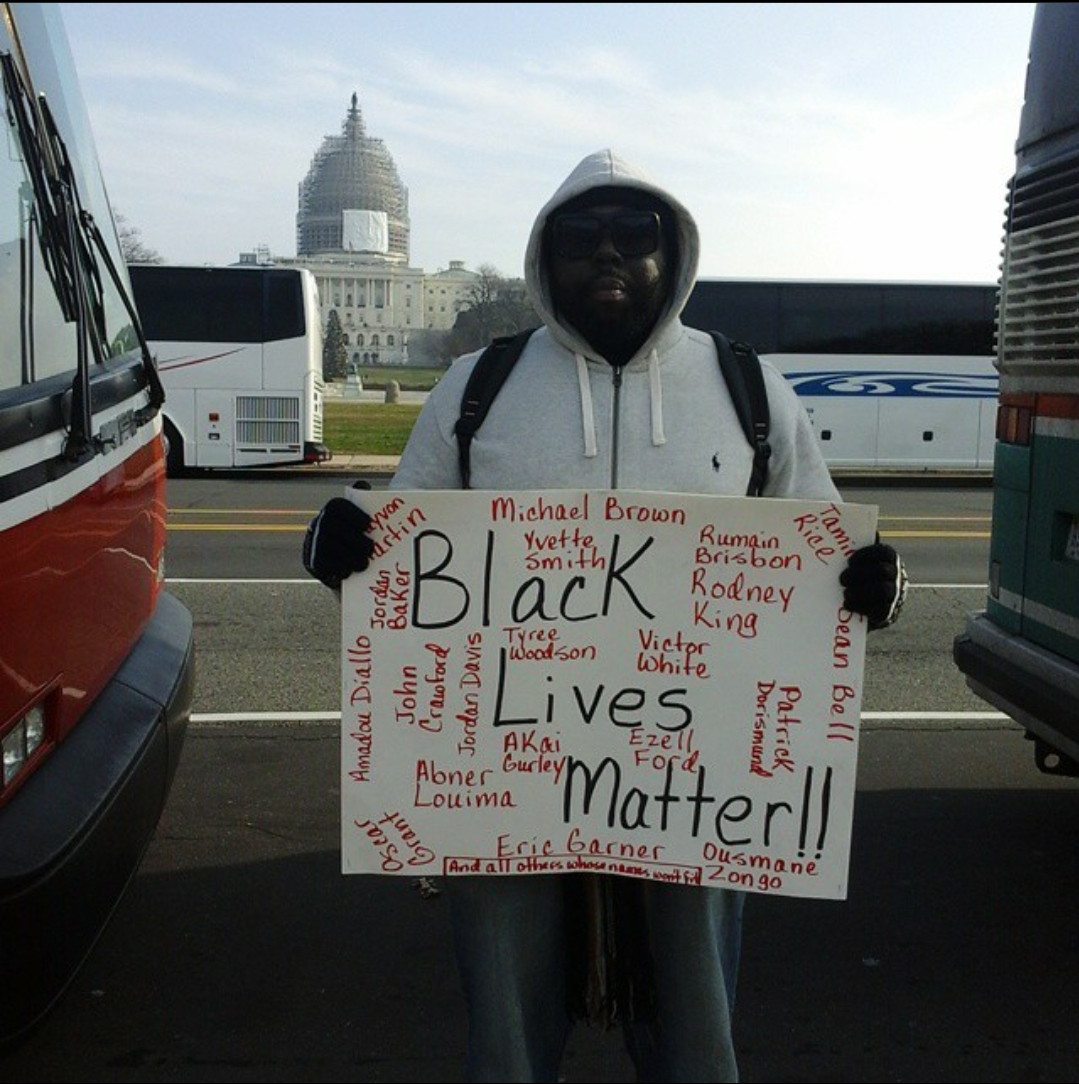 4000 miles across the Atlantic Ocean, I watch my fellow African/ Black Americans once again fight for human rights. Political demonstrations are taking place both nationally and worldwide as individuals protest police brutality and the systematic oppression of America’s continued cruelty towards African Americans.

After video surfaced of a police officer kneeling on the throat for exactly 8 minutes and 46 seconds of an unarmed African American man by the name of George Floyd until he passed away. I myself have been persevering in the West African country of Ghana since February 27th, 2020 due to Coronavirus travel restrictions, recalls how my first trip to Africa in January 2015 was preceded by the protest of police killings of other unarmed people of African descent which included but not limited to Eric Garner, Mike Brown, and Tamir Rice.

During that time, I remember feeling tired. I was tired of being on what I called the “Merry go Round”. We would march in circles, protest, make some headlines, things would relax, then later some new injustice would happen then the cycle re-starts. I remember so many names, Rodney King, Ammadou Diallo, Sandra Bland, Freddy Grey, Alston Sterling, Sean Bell, Trayvon Martin amongst others. I was just tired of it, I was tired of making memes, videos, signs, memorizing chants, and blisters on my feet. Scroll down my Instagram page, it’s all there. I was tired of the same failed and repeated process. I wanted to do something I actually believed would influence lives. Through all the work I did under traditional civil rights methods, I felt powerless.

For the previous months leading up the trip I began using social media to make connections with Ghanaians before my arrival. Once the Black Lives Matter, & I Can’t Breathe movements began making international headlines my Ghanaian allies were very supportive. I remember during my first trip discussing Human rights for Blacks in America during an interview with a prominent Ghanaian radio station. A popular Ghanaian sportscaster did an entire day of filming and documenting my early stay in the country. Disappointingly, the audio of the 1-day documentary is incoherent. I still have the footage, but it is a lost story. We discussed so many intimae topics, we talked about colonialism, religion, and human rights, it was an interesting day.

Impact on Travel to Africa

My inquiries and bookings has increased the past week. Black Americans want to get out of the country. The word repatriate is tossed around a lot now. People want to escape systematic oppression. Police brutality is the face that everyone sees, but we still deal with redlining, environmental injustice, educational injustices, and more. We have seen No Child Left behind, Obama Care, & The First Step Act. The last three presidents enacted some bill or law to address these deficiencies. We need total systematic reconstruction yet, it is something more and more Black Americans have completely given up on. It is disappointing that people are just giving up on America as America is rightfully ours and one can argue it’s the land of the African descendants of slavery more than any other American no matter what classes they took or what the book in Ellis Island says.

Most popular gaming apps in Ghana

FEATURE: COVID-19 and challenges to teacher education in rural Ghana