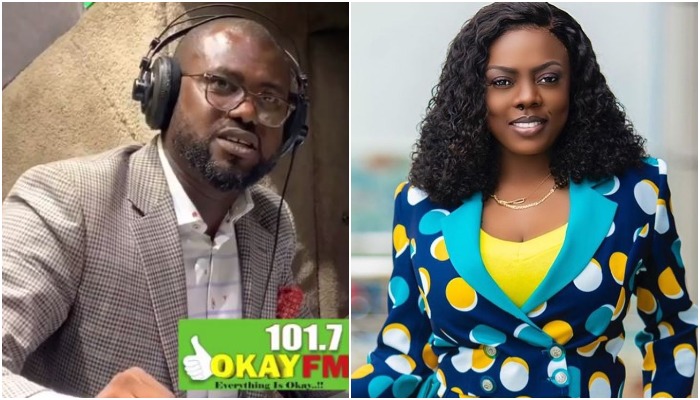 Seems the controversies surrounding Cardi B’s visit is never ending. Two media personalities are going at each other.

Broadcaster Abeiku Santana has again taken a swipe at journalist Nana Aba Anamoah for giving him an ultimatum to prove that she [Nana Aba] spoke ill about Despite Media for inviting Big Brother Naija Housemate Tacha to Ghana.
According to the host of ‘Ekwanso Dwoodwoo’ on Okay FM, after giving the ‘State of Affairs’ host evidence that she had had a Twitter conversation with her protégée Serwa Amihere about Big Brother Naija and events in the Big Brother Naija House, she [Nana Aba] cannot deny on Twitter that she does not know Tacha.
Abeiku Santana, who calls himself Mr Tourism before signing off his late afternoon show on Okay FM Wednesday, December 11, stated that Nana Aba Anamoah had always been vociferous about things happening in Ghana, that is, from politics through to social issues and entertainment, so he was surprised when she [Nana Aba] as the ‘girl’s prefect’ could not comment about things that happened at the Cardi B live in Ghana concert, where the event organizers disrespected some Ghanaian celebrities.

“Nana Aba Anamoah you say you’re Sarkodie’s PR and also a fan of Shatta Wale; they have been disrespected by Nigerians who organised the Cardi B event in Ghana… and as girl’s perfect, you couldn’t speak, but you’re quick to speak your mind on politics and other social issues”.
“…After telling you to come and address these issues you give me an ultimatum that I should come and remove my mouth; how dare you, how dare you dare me, how dare you dare me, can you dare me, can you dare me; this should be your last warning. I’ve been advised so don’t dare me,” angry Abeiku Santana burst out in the studio.
He explained further that the Cardi B show was organised by Nigerians who used Ghanaians as the front liners and yet disrespected big artistes like Sarkodie and Shatta Wale (who used a helicopter to go and do his soundcheck) from not performing at the show which came off last Sunday at the Accra Sports Stadium.

How dare you dare me #ameyawtv 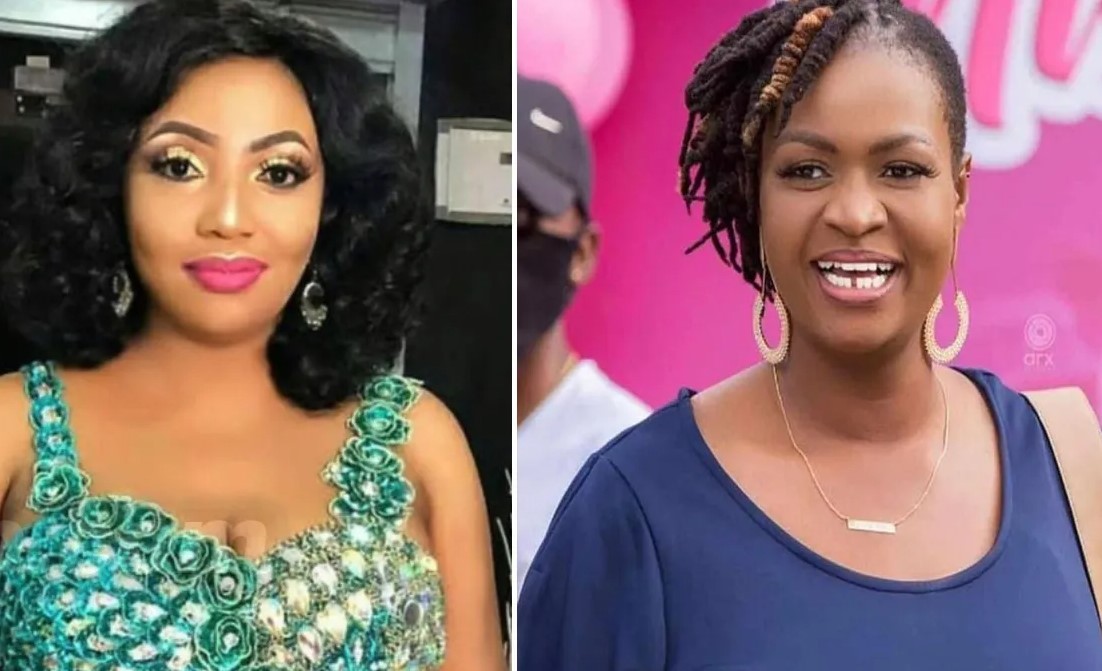 Musician, Diamond Appiah has been arraigned at an Accra Circuit Court for allegedly collecting US$30,000 from socialite Aisha Modi under the pretext of securing the latter a plot of land at East Legon in Accra. END_OF_DOCUMENT_TOKEN_TO_BE_REPLACED 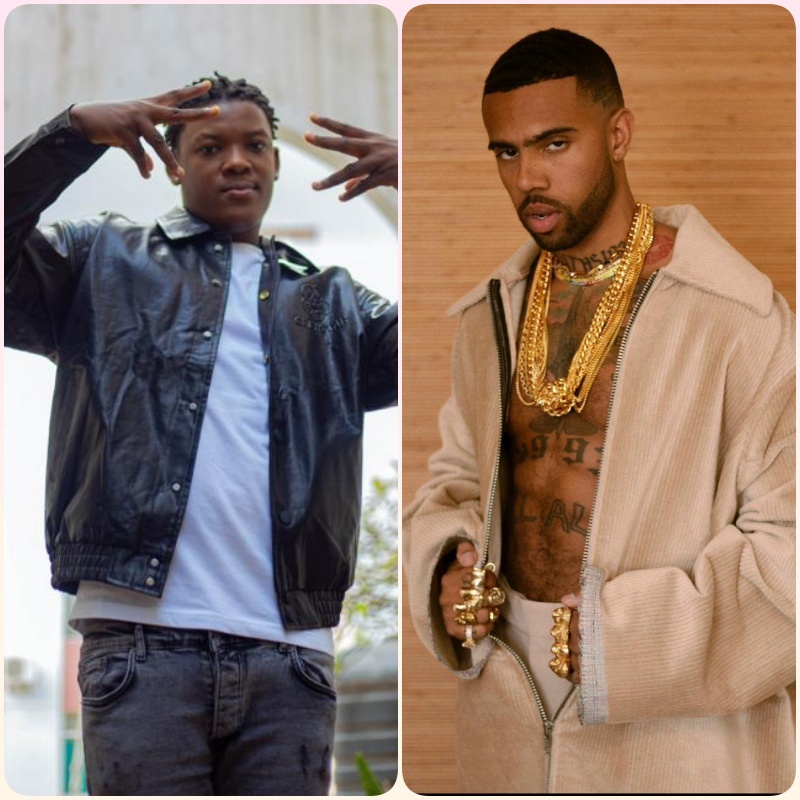 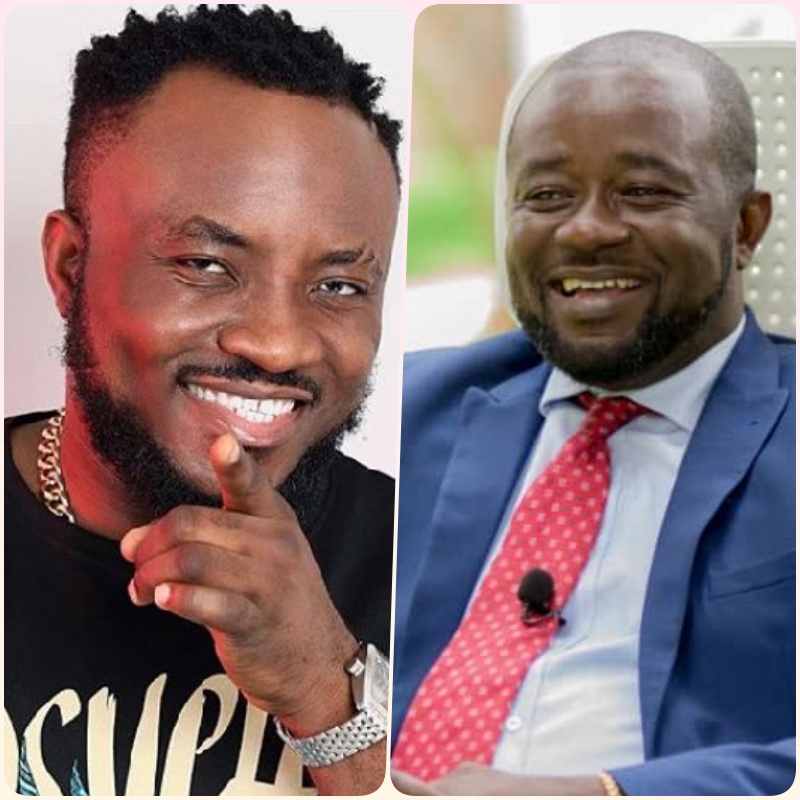 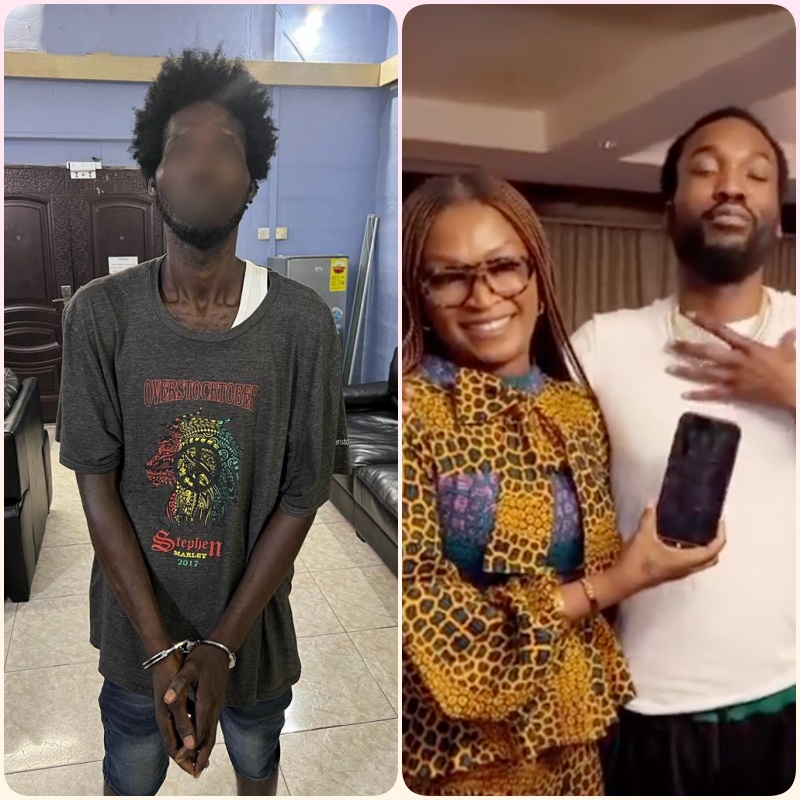 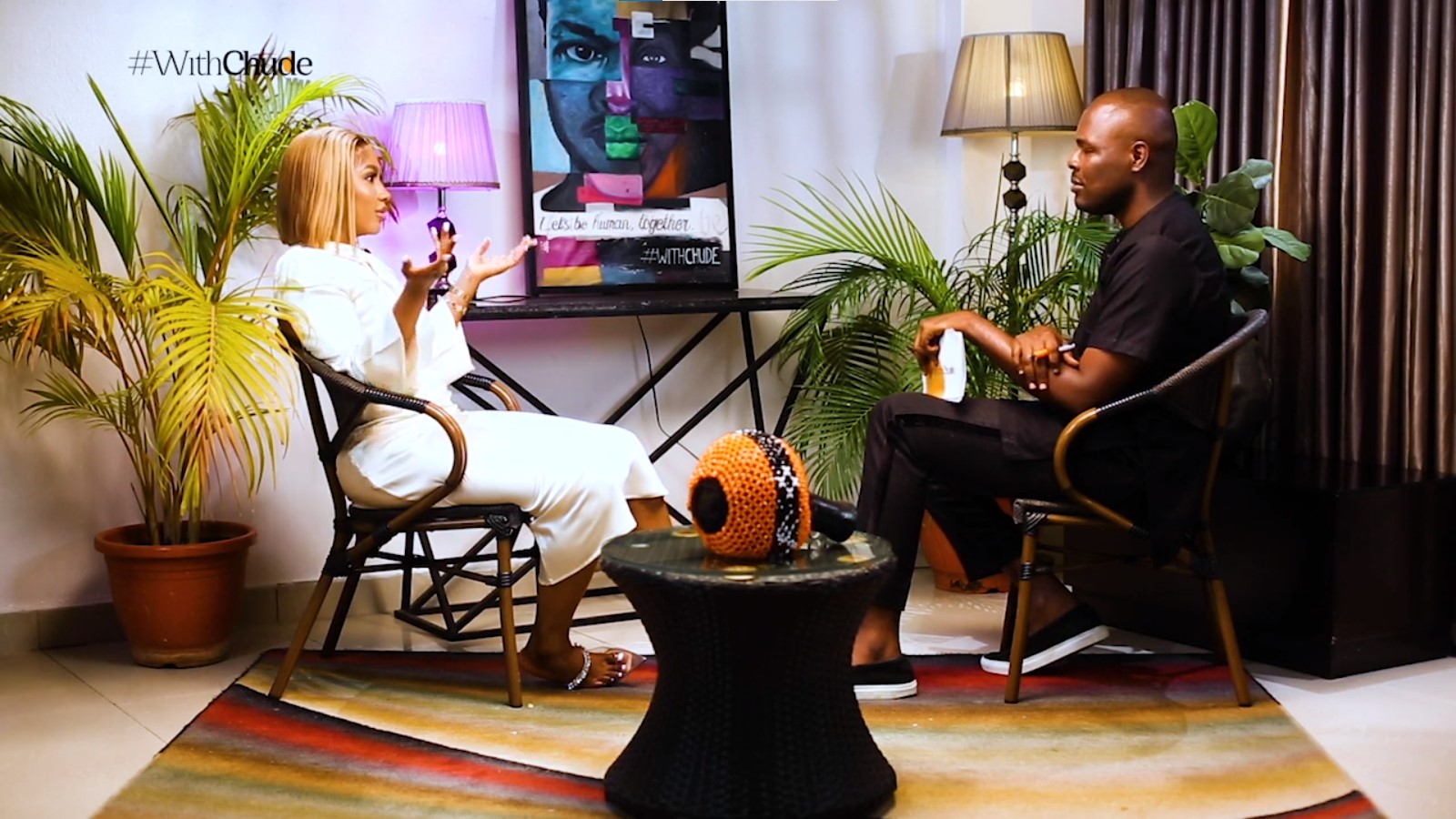 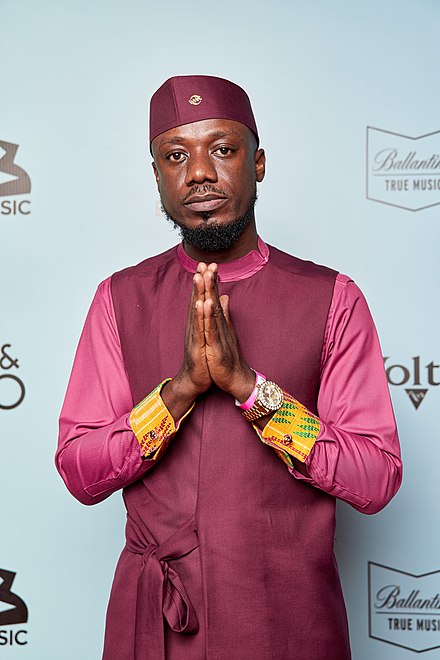