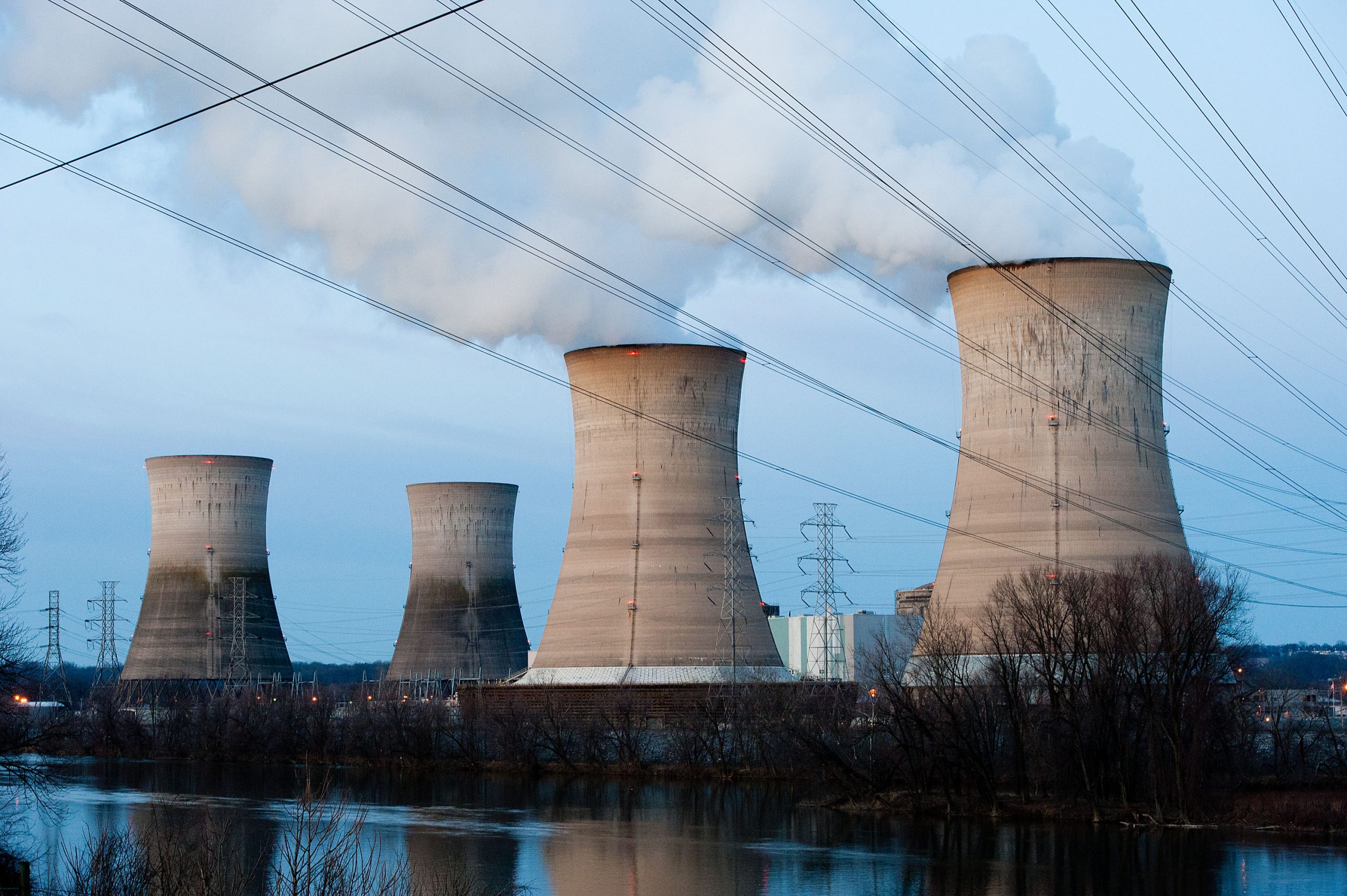 Have you ever wondered what an atom is? Generically stating, it is the smallest particle that can retain itself in chemical reactions. It is so tiny that estimated millions of atoms can fit into the cross-section of a hair. These little particles are subject to research for a long time now. In early 1850s atoms were believed to be the smallest particle that could not be subdivided.

Then a wave of experimentation in the late 1880s provided concrete evidence that there were even smaller particles that made up an atom. These particles carried negative and positive charges. In 1932 a visionary scientist known as Sir James Chadwickdiscovered a neutral subatomic structure that was an integral part of atom’s core. This discovery was a turning point in nuclear research. Three fundamental particles electrons, protons and neutrons set the tone for future research and inventions, and a field of nuclear science was born.

A nucleus is present at the center of an atom housing two fundamental particles protons and neutrons. Marie Curie discovered that some atoms degenerated automatically by spewing out rays of neutrons and protons from their core. She had discovered the phenomenon of radioactivity. In her literature review writing, she always stressed the importance of scientific research focused on the invisible wonder of nature. Both these discoveries combined gave birth to a new field of science-The nuclear science.

Nuclear science has led to great things, paved the path to the inception of novel inventions that helped humanity to progress. However, it also led humanity to suffer from devices like atomic bombs that are capable of wiping out cities in their entirety. Since, wicked is in the nature of human, nuclear science too was weaponized, but one must not give up on science. Marie Curie herself said, “I am one of those who think, like Nobel, that humanity will draw more good than evil from new discoveries.”Some will use the given opportunities in a manner that can hurt, but they will always be outnumbered by the people who will do good.

Nuclear science evolved rapidly in the latter half of the 1900s giving rise to the power plant that can create electricity without any emissions, medical procedures that use radioisotopes for detection of disease and archaeologists use nuclear science to unsheathe the history. Nuclear tech is now powering our homes and industries.

Revolution in the power sector

The invisible particles hold mighty power. Nuclear science has revolutionized the way our power sector works for better. Tiny particles contain immense reservoirs of energy, but there is a catch, this power can only be harnessed when the atom is smashed into the subatomic particles. Upon breaking into subatomic particles, a massive amount of heat is released alongside radiation, and a new smaller fragment is produced in the process. The question is, how can we break an atom when it is so tiny?

Neutrons are bombarded on to the parent atom (most probably the radioisotope of uranium), and it shatters the atom into subatomic particles releasing a massive amount of energy. Now if there are enough atoms present, then a chain reaction will start, and a lot of power will be released. If this reaction remains uncontrolled like in case of an atomic bomb, an explosion can cause tremendous destruction. If this reaction is controlled like in case of a nuclear reactor, then this reaction can yield clean energy.

Modern-day engineers are designing efficient ways to control nuclear reactions. Nuclear reactors are contributing a significant amount of power in the national grids of both developed and developing countries. This is one of the cheapest and cleanest forms of energy with no carbon dioxide emissions. A nuclear reactor works on the principle of fission. Atom is broken down into smaller atoms by hitting it with high speed (nearly light speed) neutrons, releasing a tremendous amount of heat. Water is boiled to produce steam with the help of fission heat. The steam then runs the turbines (turbine converts the potential energy of the steam to rotational mechanical energy), and the turbine runs the generator to produce electricity.

Small nuclear reactors are now used to power the ships like aircraft carriers and submarines. These marine vessels can run years without refueling and are essential for the defense of the country.  These smaller units can also power the cargo ships that are the backbone of international trade. Cargo ships consume millions of barrels of diesel oil and spit out smoke that ruins the air quality but once powered with commercial nuclear reactors these ships won’t need refueling for years and will not be a threat to the environment.

The only downside of the nuclear reactors is that it requires a highly-skilled, specially trained workforce that can safely operate highly technical machines. Once a fuel road exhausts, it still remains radioactive for years and can cause severe health issues if not correctly dumped underground.

Radioisotopes have revolutionized the diagnosis of severe diseases like cancer and tumors. Isotopes like iodine-131 are used to treat thyroid cancer. X-ray imaging has revolutionized the way we treated the fractures and tissue related injuries. Various imaging techniques are now in use to detect breast cancer at early stages. The use of radioisotopes is not only confined to the imaging and detection techniques, but it is also used in curing and eliminating deadly tumors. According to the World Nuclear Association, strontium-89 and samarium-153 are used for the relief of cancer-induced bone pain. Co-60 isotopes are used to treat brain tumor by targeting radiations on tumors. Leukemia treatment involves bone marrow transplant in which defective bone marrow is killed with substantial doses of radiation.

Similarly, many nuclear techniques are being used to detect the age of the universe. Archaeologists use radioisotopes for the exact dating of antique objects found during exploration of the heritage site. Carbon dating is used by evolutionary biologists to determine the age of fossils. Radiations are used to sterilize food and medical equipment. Nuclear science provides a clean solution to our energy needs, and there are a lot of far-reaching applications in the health sector. In the coming years, atomic science will aid in completely eradicating cancers and tumors. These word by Marie Curie will resonate for millennia when it comes to an understanding and utilization of nuclear science.

Nothing in life is to be feared; it is only to be understood. Now is the time to understand more, so that we may fear less.

Related Topics:nuclear tech changing the world
Up Next

House Search: Things to Consider When Buying a House in Edmonton