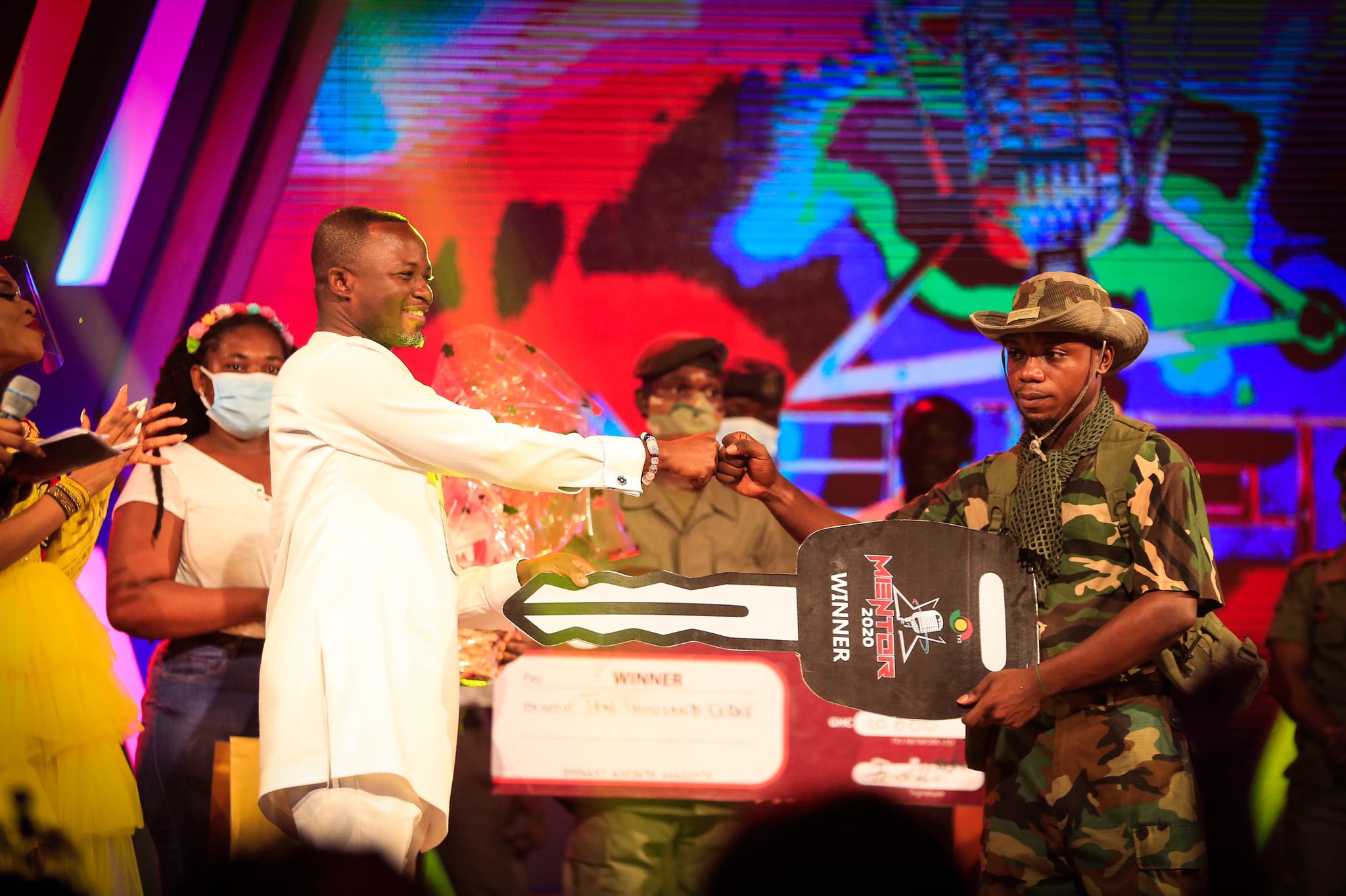 The South Western Zone member beat competition from Ayeyi, Semenhyia and Netty – in that particular order – to win the car and cash prize of GH¢10,000.

It was a night to behold as the six finalists brought their A-game to the finals, held at TV3‘s Studio B under strict Covid-19 protocols on Sunday, December 27.

Lyte, who had had a second chance in the competition after returning to the show despite being evicted earlier, set the ball rolling with ‘Bebe’.

It was the start of the first round, which saw the finalists perform their own recorded songs.

Unfortunately, Lyte – together with Hyndu – could not make it to the final round.

With the battle lines drawn, Ayeyi, Kweku Bany, Semenhyia and Netty had to outdo each other to not only drive home the car but also assume the bragging rights.

Aside the GH¢10,000 and the car, Kweku Bany also gets GH¢50,000 worth of airtime across all Media General platforms and have 2 mastered songs recorded.

Ayeyi walks away with a GH¢10,000 cash prize, have one mastered song recorded and gets GH¢40,000 worth of airtime across all Media General platforms.

Second runner-up Semenhyia gets GH¢8,000 cash, GH¢30,000 worth of airtime across Media General platforms and have one mastered songs recorded.

Netty, who came all the way from the Northern Zone, receives GH¢5,000 cash, GH¢20,000 worth of airtime across all Media General platforms and have one mastered song recorded for placing fourth.

Related Topics:Kweku Bany
Up Next

Ogidi Brown threatens to curse Fameye over $50,000 he owes him