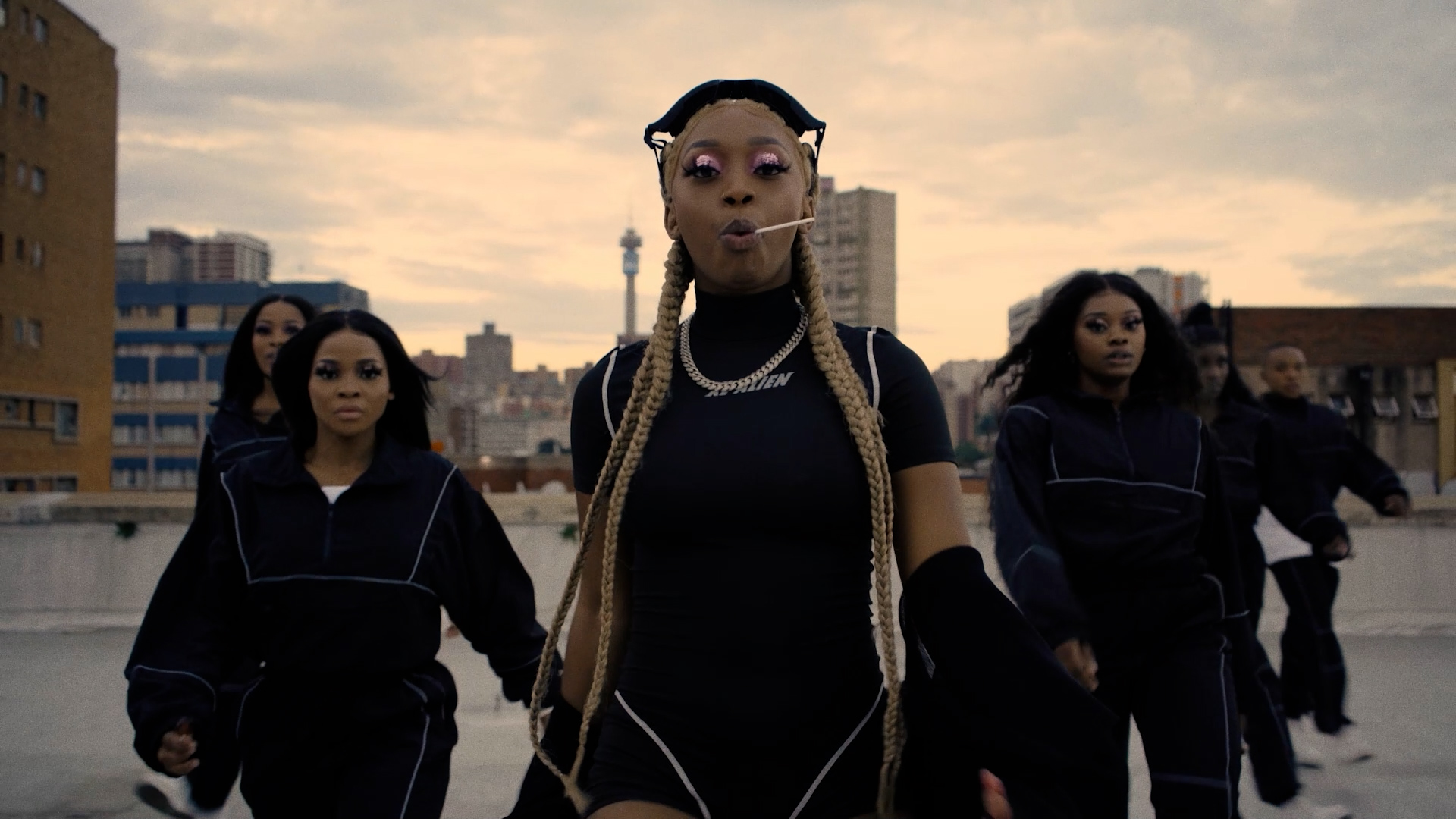 Spotify is getting up close and personal with Amapiano, the cultural phenomenon dominating African music worldwide and continuing to grow in stature across Europe, North Africa, Far East Asia and beyond.

The hybrid of house, jazz and lounge music is sweeping the globe and this week takes centre stage in Spotify: Music That Moves, a new content series which will tell stories about locally grown music crossing borders and shaping culture around the world.

Amapiano emerged commercially in South Africa in 2019, and has quickly captured the imagination in countries as far afield as Japan, France, and Morocco and Spotify has spoken to some of the artists on the frontline of this vibrant movement about its impact and future.

In the interviews, South African artists DBN Gogo (featured on Spotify’s Radar Africa playlist of exciting new artists) and Kamo Mphela explain why Amapiano resonates so strongly both at home and further afield. DBN Gogo describes it as a “way of life” and the first black African genre to break through since Afrobeat, whilst Kamo Mphela described Amapiano as “a culture… a movement”.

There are plenty of international artists who agree – for example, Japanese dancer FATIMATA who highlighted “a sense of closeness” brought about by the genre, and Kinshasa-born French artist Youssoupha, who described Amapiano in his interview as “the music without forcing…a music that flows by itself”. These comments reflect the laid-back style of the music that has connected with international audiences, which Youssoupha himself has infused into his latest album Neptune Terminus (Origines), in his trademark style of combining passionate music with lyrics that denounce racial and social injustices.

Kamo Mphela is also keen to highlight the role of technology which has allowed her to be a “boss girl” by enabling artist and music discovery through platforms like Spotify, helping to create an open and inclusive movement and a “safe haven” for women to develop their creativity and art.

The in-depth interviews also offer an insight into the future of Amapiano, with key take-outs finding the following…

Freedom to reinterpret and reinvent

The versatility and freedom that Amapiano offers as a genre has encouraged the sound to travel, blending and mixing with local scenes across the world.

“It’s an interpretation. That’s what the music is about,” said DBN Gogo. “How do you interpret it? How do you see it? How can you put your own spin on it? I don’t think I’d be anywhere without collaboration.”

DJ Mitokon, part of Japanese DJ crew TYO GQOM, added: “Amapiano will be listened to as [a version of] Amapiano unique to each country, I think. [Amapiano artists around the world will] be able to have a tighter and deeper relationship with one another… playing together equally.”

A cross-cultural exchange, borne out of South Africa

Whilst Nigeria has recently been seen as a hotbed of culture for African music, dominating recent musical exports from the continent thanks to artists such as Burna Boy, Wizkid, Tems and DaVido, Amapiano is the latest South African genre to put its artists on the global stage.

Spotify streams outside of Sub-Saharan Africa have grown more than 563% on the platform in the past two years, buoyed by major collaborations between Amapiano and Gqom artists and global stars such as Beyoncé, Gorillaz and Jorja Smith. And with over 920M global all-time streams of Amapiano to date, it is looking likely that streams on the platform will hit 1 billion in July this year.

Social Media and Amapiano: growing the scene via dance

The appeal of Amapiano is rooted in dance and rhythm, and platforms such as TikTok have helped export the movement to millions via devices all over the world – as Kamo Mphela says: “I will always see dance as a global language because everybody can relate to that.”

DBN Gogo added: “People don’t [need to] understand the lyrics but there is a dance that goes with it.”

Dancers such as France’s Andy Dlamini and Egypt’s Yara Saleh have helped propel Amapiano to new heights through social media, reaching a strong female audience, as Dlamini explains: “It’s part of my own DNA. I’m very aware of my feminine energy… I’ve just realised that there’s so much power in my movements as a woman.”

Mphela summarises the impact of social media: “I’ve always wanted to blow up via social media, and that’s what happened. I blew up via a viral video and I’ve built my career from that. I have global superstars actually reaching out to me!”

The Future of Amapiano?

The global sound of Amapiano has come a long way in a short time but, like Afrobeat before it, this is a movement which is set to grow and grow as more cultures and scenes from across the world collaborate together and reinterpret the sound to make it their own.

You can view the first Spotify: Music That Moves video on the Spotify YouTube page.

You can learn more about the origins of Amapiano on the Spotify YouTube channel, and watch Freedom Sounds: From Kwaito to Amapiano

Nigerian celebrities react to Ondo church shooting: ‘This is too much’

Burna Boy has revealed in an interview that American R & B star Toni Braxton gets 60% of the royalties of his last single ‘Last Last.’ Burna Boy made this revelation when answering questions of how the single came about while appearing on a podcast. END_OF_DOCUMENT_TOKEN_TO_BE_REPLACED

Ghana have been banned from competing in the next two editions of the FIFA U17 Women’s African Qualifiers and fined $100,000 by the Confederation of African Football. END_OF_DOCUMENT_TOKEN_TO_BE_REPLACED

Although the music industry in Ghana is heavily dominated by males, there are a few young women, pulling their weight, and rubbing shoulders with their male counterparts. END_OF_DOCUMENT_TOKEN_TO_BE_REPLACED

Chris Fonye popularly known as “Hydraulix Fonye” is a Ghanaian producer, sound engineer, songwriter and singer with a vast experience in the Ghanaian entertainment industry. END_OF_DOCUMENT_TOKEN_TO_BE_REPLACED

Although there may be hundreds of afro-beats artists in the country, Highly Spiritual Music signee, Lasmid believes he is unique. END_OF_DOCUMENT_TOKEN_TO_BE_REPLACED