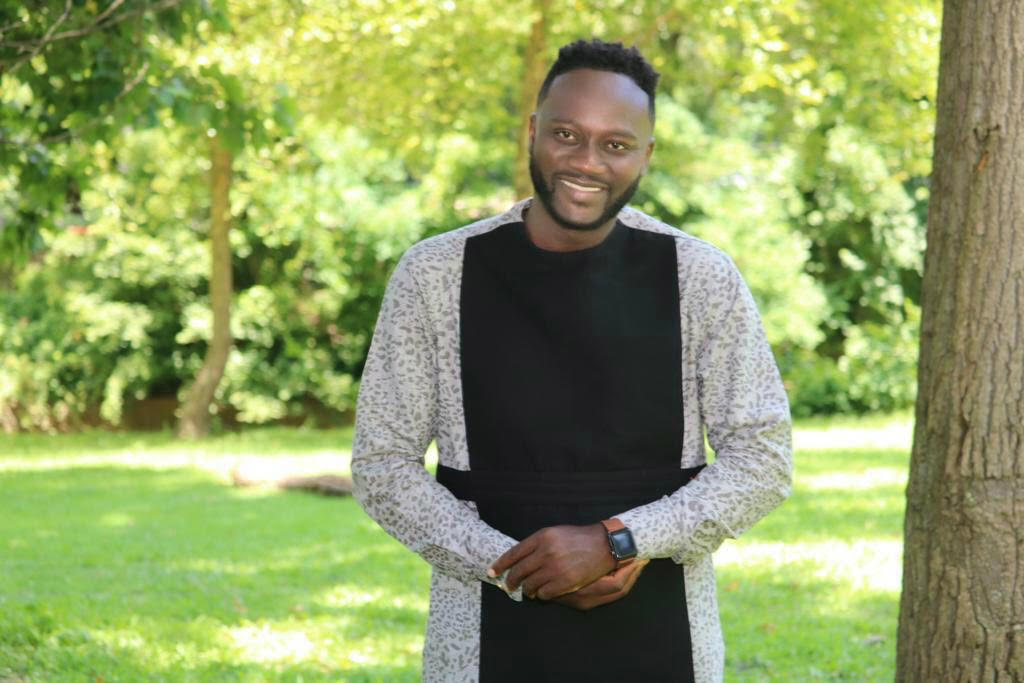 According to Humphrey, he wrote “My Gratitude” some years ago, when he was back in Ghana, living with his mother and two sisters. “My father had divorced my mother and was not in the country. Life was rather difficult for us, mother (may her beautiful soul continue to rest in perfect peace), was doing all she could to make sure we were taken care of.

“It really was a difficult period in my life and there were times when I questioned why things had to be so hard. But then one day, I just sat down and realized that regardless of the difficulties we were encountering, there was still a lot to be thankful for. I realized that even though we did not have a lot, the Lord was still present in everything our mother was doing for us.

“The strength she had to do whatever she was doing for the family was by God’s Grace and even her love for us, which pushed her to do all she could to take care of us, was also by God’s Grace. My heart was filled with gratitude, to God, and to my mother as well. The song came at that moment when all I wanted to say was “Thank You”!”

Humphrey Tettey is an anointed son of Ghana. He is the last of three siblings, the son as well as the grandson of worship ministers. As a young boy, he attended Aquinas Senior High where he became a member of the singing group in the Scripture Union Fellowship.

Humphrey’s music career began to take off around the age of 18 when he became the Praise and Worship Leader and Choir Director at International Covenant Center (formerly known as Wonders Chapel) in Accra, Ghana.

In 2008, he relocated to the United States where he continued to pursue his gospel music career, performing at various Christian events and ministering at diverse churches. Today he is an accomplished Contemporary Gospel Artiste who strives to bring heaven down on earth through worship.

In November 2017, he put together a group of dynamic vocalists birthing the group- ‘Radical Worshippers’ with the sole purpose of lifting the Name of Jesus through worship.

Inspired by the scripture in John 3:14, the group held their debut concert (dubbed ‘Radical Worship’) that same year. It is Minister Humphrey’s desire to stage regular worship events to bring together both seasoned and up and coming Gospel Artistes to worship together and to lift the Name of the Lord Jesus in this end time harvest.

In June 2018, Humphrey released his first album, titled ‘ADOM’ – meaning Grace, understanding full well the gift of grace afforded to each one of us through the sacrifice of Christ. The album which exhibits his versality combines various genres of music including reggae, calypso and soca. This is hereby generating a powerful playlist guaranteed to appeal to people from all walks of life and from different global backgrounds.

His latest endeavor is the release of a powerful New Single, titled “MY GRADITUDE” – a song that speaks to the goodness of God. It comes from a place of gratitude for God’s love, grace, and mercy. In all things as Humphrey puts it, there is always something to be grateful for.