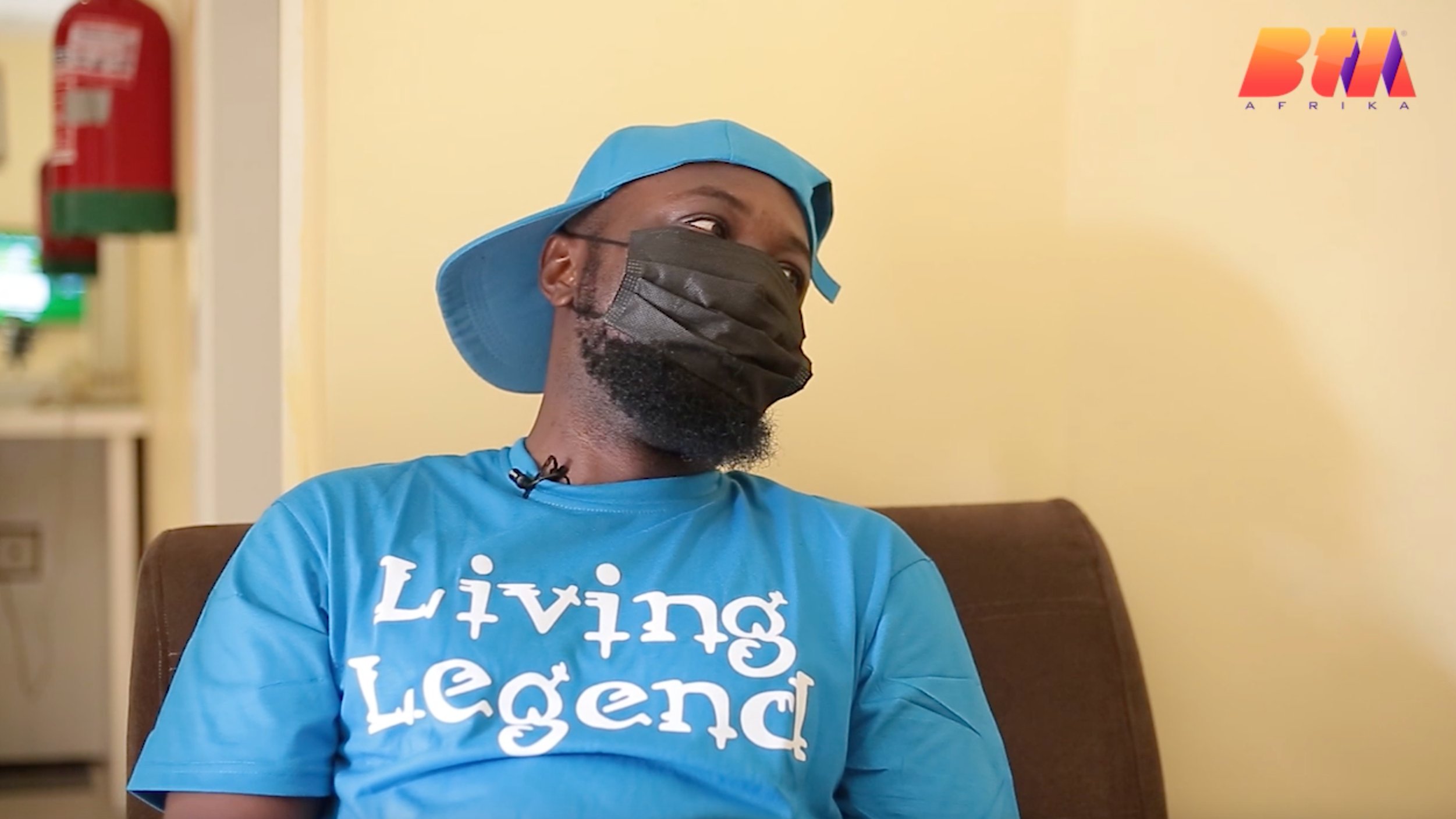 Born in Kronom in Kumasi, Ntiamoah Frank popularly known in the social media circles as Kweku Chainz aka Living Legend would relocate to Sankore in the Asunafo South District of the Ahafo Region in Ghana where he has to live with his grandparents who were peasant farmers.

As hard as life would have it, Kweku Chainzz will move back to Kumasi with hopes of pursuing a secondary school education. However, that would also not wash as he doesn’t have the financial muscle to push through.

Resorting to menial jobs including retailing mobile credit cards as a vendor, selling at the Suame Magazine and eventually selling second-hand clothes on the streets of Adum (PZ) where he eventually got his name Chainzz, Kweku Chainzz will find a new love which would be financially beneficial.

However, that dream of moving out of poverty would be cut short as his only source of revenue at the time (YouTube) would be terminated due to multiple copyright infringements.

In a very exclusive interview with NY DJ on BTM Afrika, Kweku Chainzz explains how running hilarious commentary on various videos for social media propelled him to popularity, why he’s always in a mask, attempts by many to impersonate him, his plans for the future and other details that might interest you.